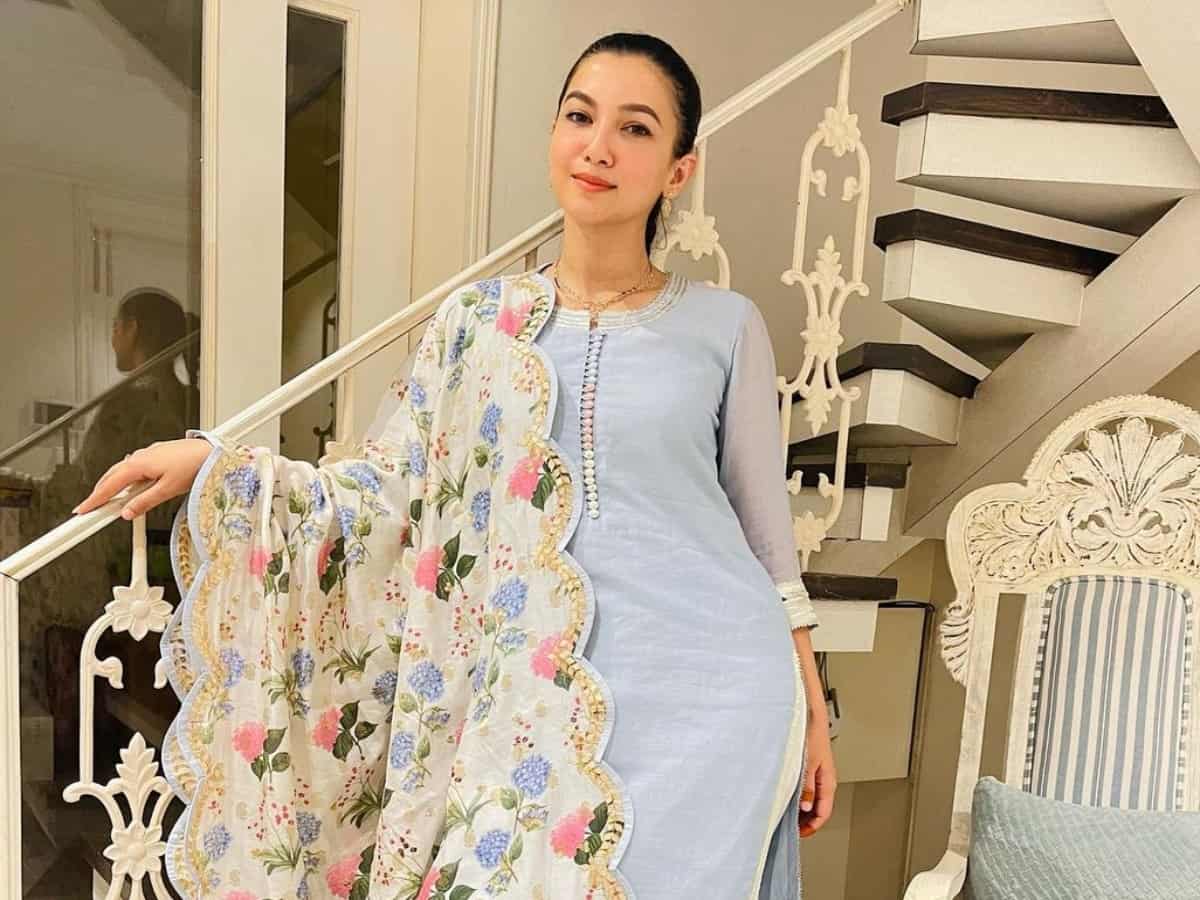 Hyderabad: Bollywood actress Gauahar Khan is one of the most bankable actresses in the industry. From several television shows to movies, she has been ruling the industry for two decades now. The actress has often been the talk of the town for her unique style and performances.

She began her career as a model and participated in the Femina Miss India contest in 2002. She made her acting debut with Yash Raj Film’s Rocket Singh: Salesman of the Year in 2009. And since then there was no looking back for her. Apart from her acting, her stint in Salman Khan’s reality show Bigg Boss 7 gained her popularity as she emerged as the winner of the show.

The ‘Begum Jaan’ actress enjoys massive popularity of 7.9 M on Instagram and is an avid social media user. With her cute couple posts to gorgeous outfits, she has always managed to grab more followers. But have you ever wondered how much does the actress gets paid for her sponsored posts on the photo-sharing app? Well, after some research, various reports have suggested that Gauahar Khan gets paid Rs 2L to 4L per promotional Instagram post. Quite a hefty paycheque, isn’t it?

Meanwhile, let’s have a look at her Instagram posts below, where the actress looks mesmerizing and absolutely gorgeous.