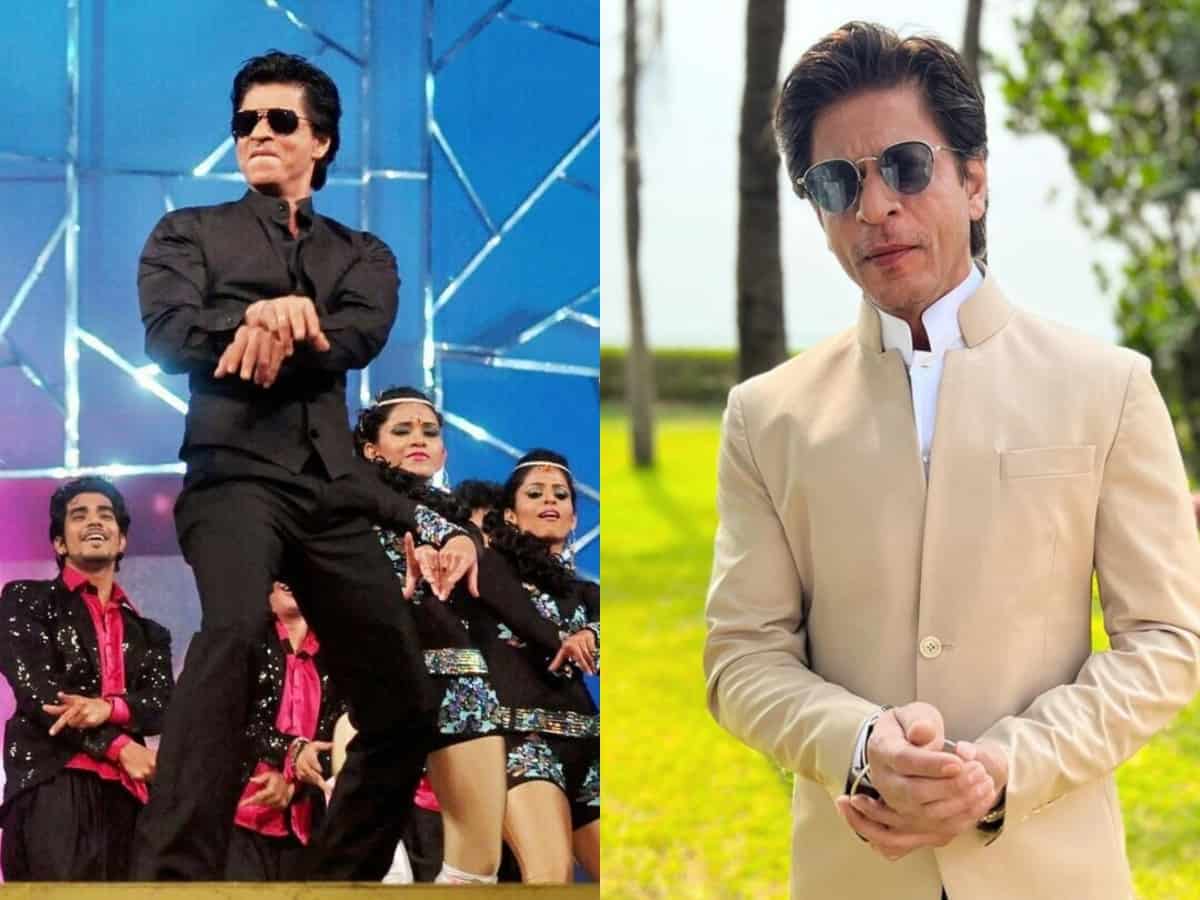 Mumbai: The craze around Bollywood stars is never-ending and die-hard fans often dream of having their favorite celebrity grace their special occasions like weddings and reception parties. And it is quite shocking to know, that many are ready to go to great lengths just to get their favorite B-Town celeb to perform at their wedding.

Well, Bollywood’s Badshah Shah Rukh Khan is one such entertainer whose always in demand for performing at weddings, and fans are willing to pay any amount to make it come true. And, given the massive stardom of SRK, it won’t be surprising if he asks for a big pay cheque to perform at a wedding.

According to multiple reports, Shah Rukh Khan charges Rs. 3-4 crores to perform at a wedding. However, it is also reported that SRK avoids performing at weddings of those he does not know and only does so on special requests.

SRK had won millions of hearts for his performance with his wife Gauri Khan at Isha Ambani’s wedding.

Oftentimes, Shah Rukh Khan is also invited just to attend a wedding or a private event for which he charges differently. Apparently, he charges Rs. 2.5-3 crores for a mere appearance.

On the professional front, Shah Rukh Khan will be making a grand comeback after a hiatus of four long years, with ‘Pathaan’. The film is slated to hit the theatres on January 25, 2023. Following this, he has ‘Jawan’, and ‘Dunki’ in his pipeline.