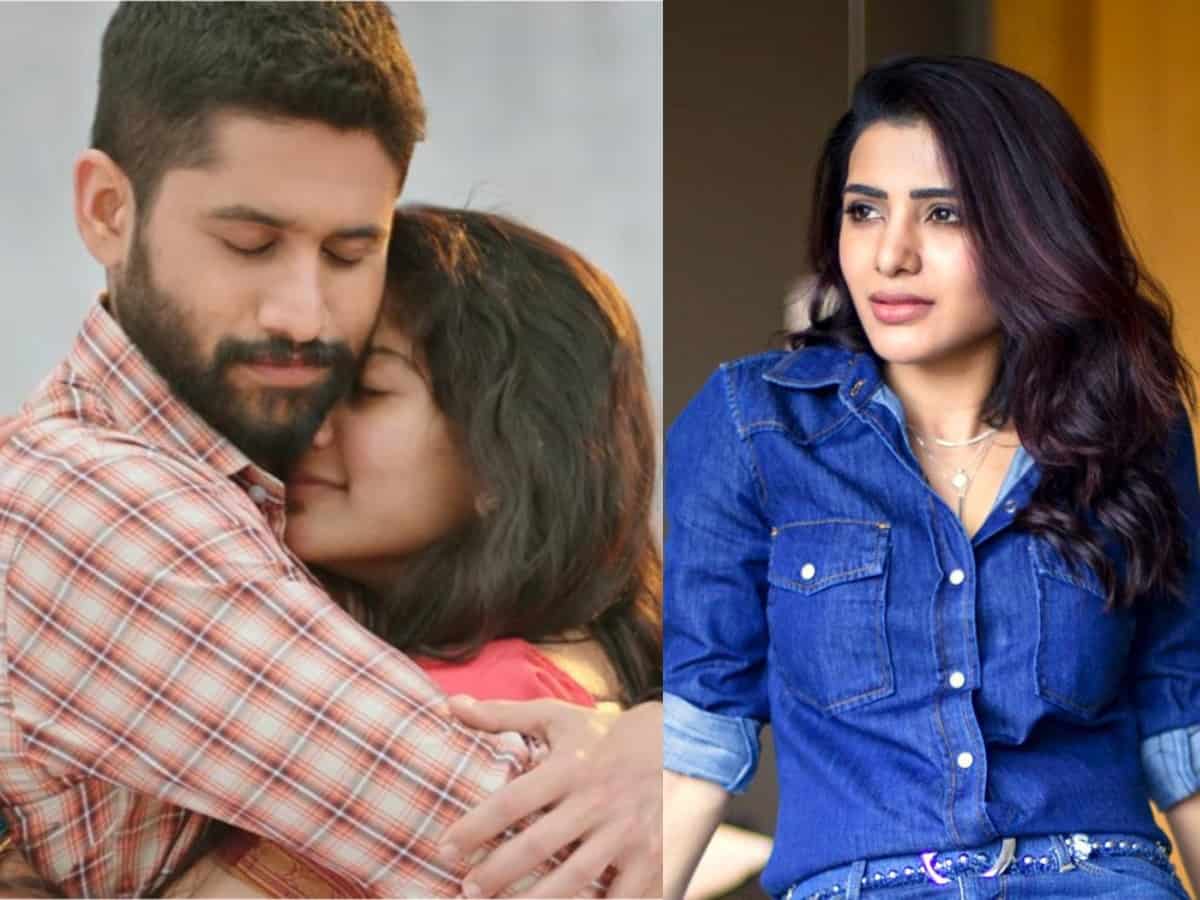 Hyderabad: South superstar Samantha Akkineni is undoubtedly the best cheerleader when it comes to her husband Naga Chaitanya. And her recent Instagram story is all proof.

Samantha soon took to her Instagram and shared the streaming link to the song on her stories and expressed her happiness. Sharing the poster of the song, Samantha wrote, “Okay why do I love this film already,” with a heart and crying emoji.

Touted to be romantic drama, Love Story, which is on the verge of its completion, will hit the screens on April 16. The film’s story revolves around a young couple Revanth and Mounica who come to Hyderabad from rural Telangana with career aspirations. Naga Chaitanya, in the role of Revanth, will be seen running a fitness center, while Sai Pallavi will be seen as a software professional.

Meanwhile, Samantha Akkineni will be next seen in Kaathu Vaakula Rendu Kaadhal.

Naga Chaitanya recently announced that his next film will be directed by Vikram Kumar. On the other hand, Sai Pallavi has in her kitty, a film with Rana Daggubati which is titled as ‘Virata Parvam’.