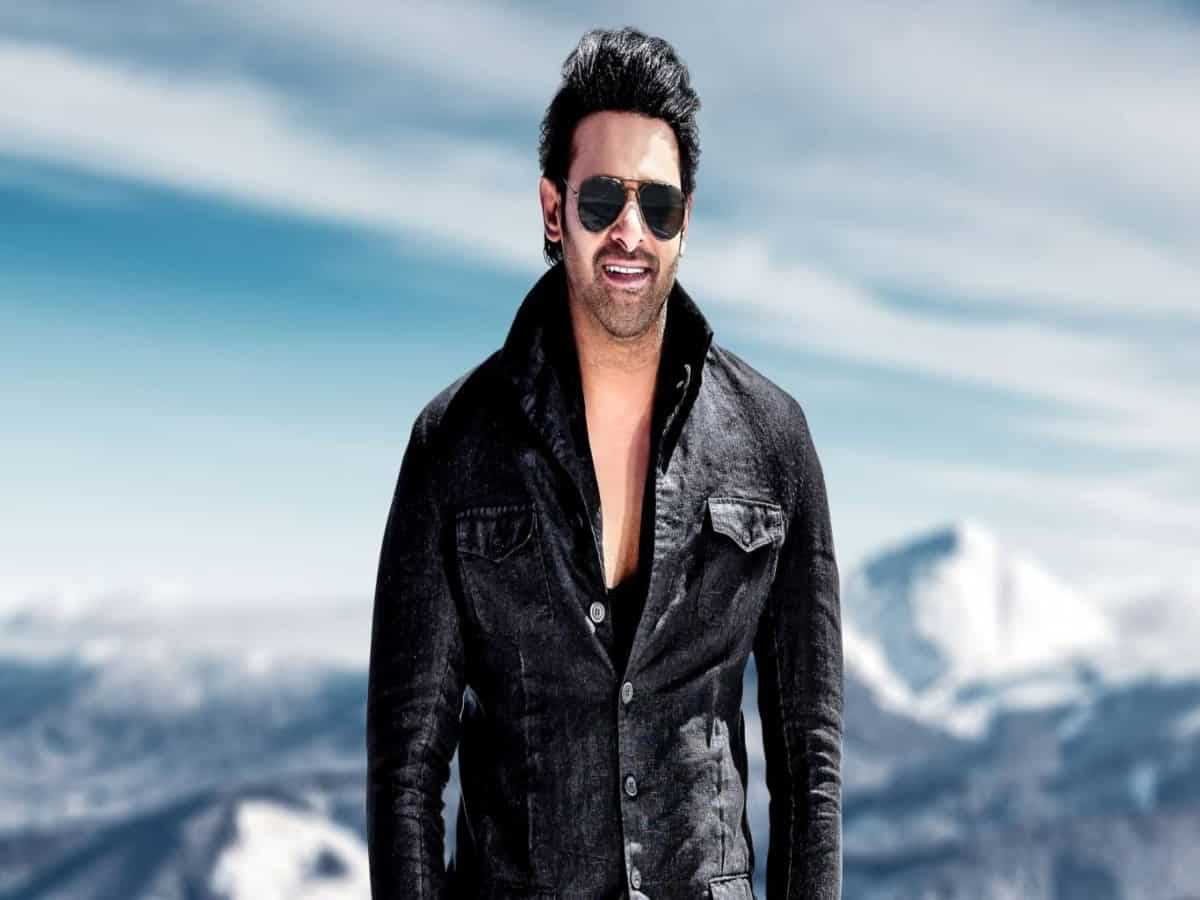 Mumbai: Rebel star Prabhas has proved himself as a bankable actor, which reflects in his lavish lifestyle and ultra-luxurious things he spends money on. The phenonimal success of SS Rajamouli’s Baahubali series catapulted actor’s fame, so much so that he became the national heartthrob in very less time.

Prabhas’s fame rose sky-high when Baahubali series became blockbuster hits. He followed it up with Saaho, directed by Sujeeth. Though Saaho didn’t perform as expected, Prabhas went from strength to strength in signing multiple big-budget films.

The Pan- Indian hero, who has millions of fan following, is enjoying the best phase of his career having a handful of prestigious projects including Adipurush, Radhe Shyam and #Prabhas21 with Nag Ashwin.

Prabhas salary for Adipurush and Salaar

According to latest grapevine, Prabhas is charging a total remuneration of Rs 100 crore each for the two films. Reportedly, the star will also be getting a 10% stake in the profit of each project.

His fee for #Prabhas21 and Radhe Shyam

It is also being reported that Prabhas is taking home Rs 80 crore each for his upcoming films #Prabhas21 and Radhe Shyam.

According to reports, Prabhas and his team believe that the actor deserves 100 crore plus as acting fees for the goodwill that he brings to the project.

Meanwhile, speaking about his projects schedule he is busy wrapping up the shoot of KK Radha Krishna Kumar’s romantic entertainer, Radhe Shyam alongside Pooja Hegde. It is all set to hit the theatres on July 30. Prabhas will also star in the upcoming action thriller film Salaar, along with Shruti Haasan; the film is slated to release April 14, 2022. The actor is also set to appear in the mythological film based on the Hindu epic Ramayana titled, Adipurush. The film star Prabhas in the titular role along with Kriti Sanon as Sita, and Saif Ali Khan as Lankesh. Adipurush is slated to release on August 11, 2022.