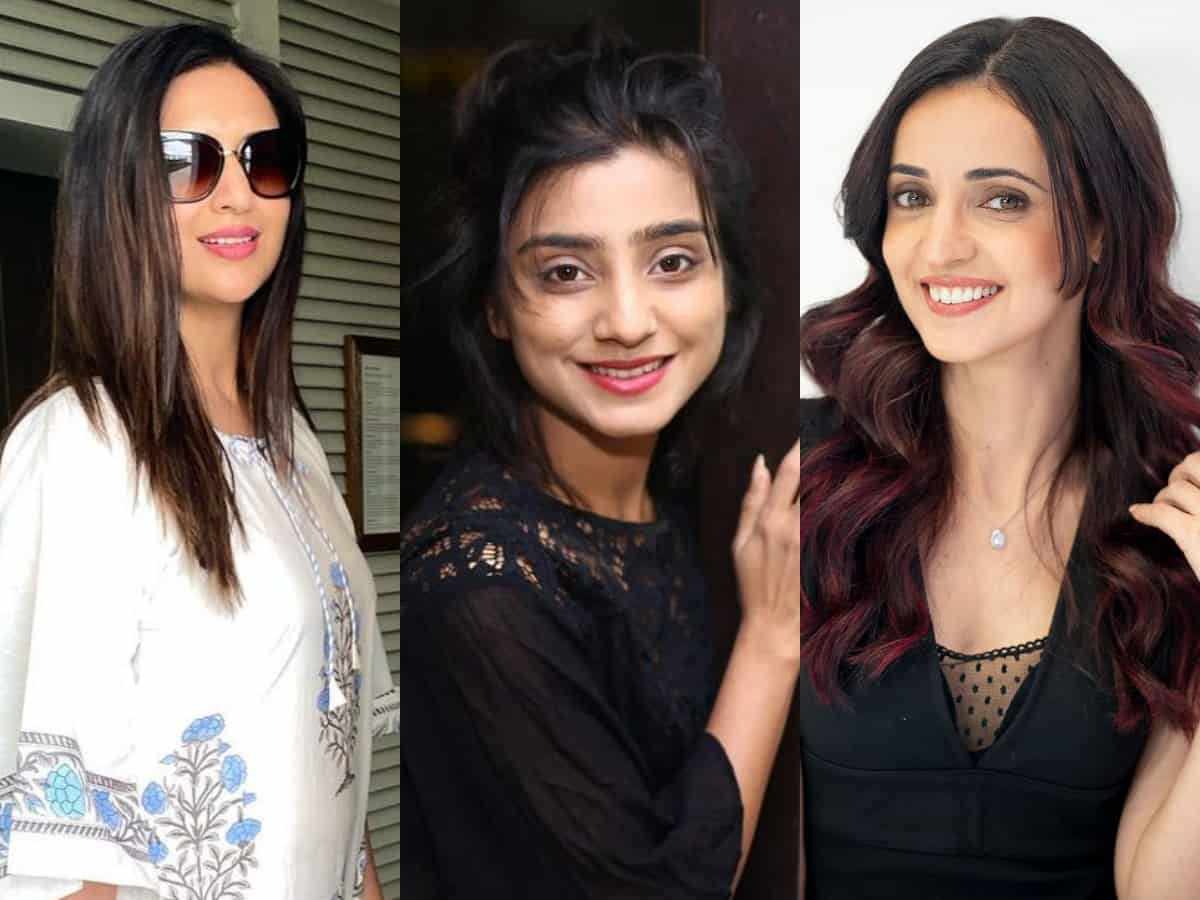 Mumbai: One of the most controversial reality show on Indian television, Bigg Boss is all set to return with its much-awaited 15th season. Hosted by Salman Khan, the makers of the show have started preparing for the upcoming season and have started approaching celebrities for the same. The reports regarding the contestant names for Bigg Boss 15 are already surfacing on social media.

According to latest buzz, TV actor Neha Marda is the first confirmed contestant on the show this season. In her latest interview with India Today, Neha revealed that she has been approached for Bigg Boss 15 and she’s now thinking of accepting the offer and ‘winning the show’.

Neha said, “I am being offered Bigg Boss for the last four years and this year also I have received a call for Bigg Boss 15. Every year I refused to do the show thinking I won’t be able to do it. I thought I won’t be able to stay locked with no contact with anyone. I thought a show like Bigg Boss was not worth me but now the situation in which we are shooting feels like being on Bigg Boss.”

Comparing the current pandemic times with the life inside Bigg Boss house, Neha said, “Here we have phones but we are cut-off from the outside world. We have to adjust in limited means. Sometimes we are happy, sometimes sad. We even miss our families. We are shooting in a bio bubble so neither can we go out nor anyone from outside can meet us. It’s like a mini-trial for Bigg Boss house.”

She added, “I think now after this experience if I go to Bigg Boss, I’ll be a strong contender. If I go on Bigg Boss, I can win the show.”

Neha Marda is known for role in the popular Colors TV show Balika Vadhu as Gehna. She is currently seen in Zee TV’s show Kyun Rishton Mein Katti Batti. She made her debut with the TV show Saath Rahega Always on Sahara One.

If everything falls into place, the viewers could see Neha entering the controversial house this year.

This year, the makers of Bigg Boss 15 have been keen on approaching couples and ex-couples on the show along with the few commoners who may also enter as jodis. According to reports, the show is set to air from October this year.