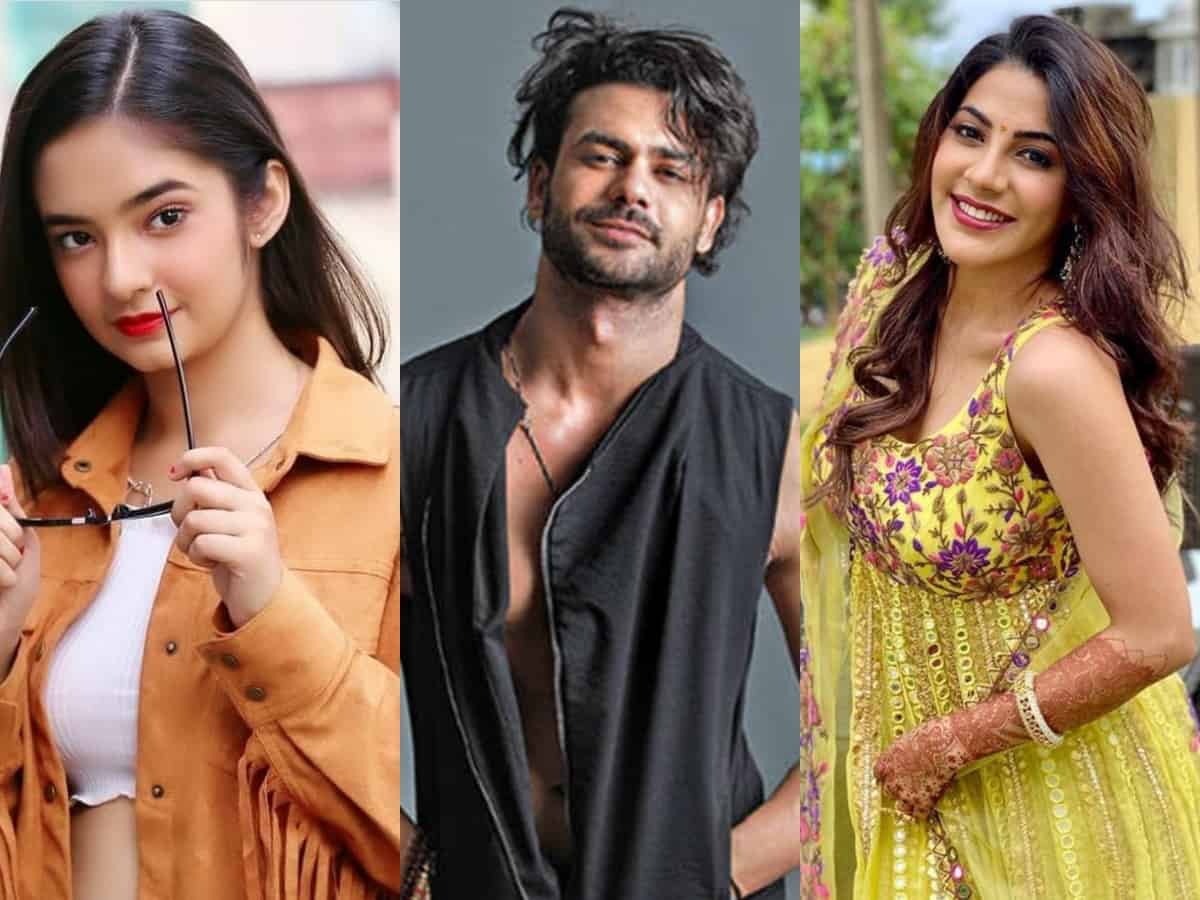 Mumbai: One of the much-awaited stunt-based reality show Khatron Ke Khiladi season 11’s shoot began earlier this month in Cape Town, South Africa. The season has already started with burdensome tasks and eliminations. KKK 11 is all set to air from July on Colors TV.

As per latest buzz, the show has conducted its first elimination round. Nikki Tamboli, Anushka Sen and Vishal Aditya Singh ended up as the bottom three contestants as their performances weren’t on par with others.

The first contestant has been eliminated from Khatron Ke Khiladi 11. As per reports, Vishal Aditya Singh’s journey came to an end. However, Vishal’s fans are not happy with the decision as they considered him as one of the strongest participants on the show.