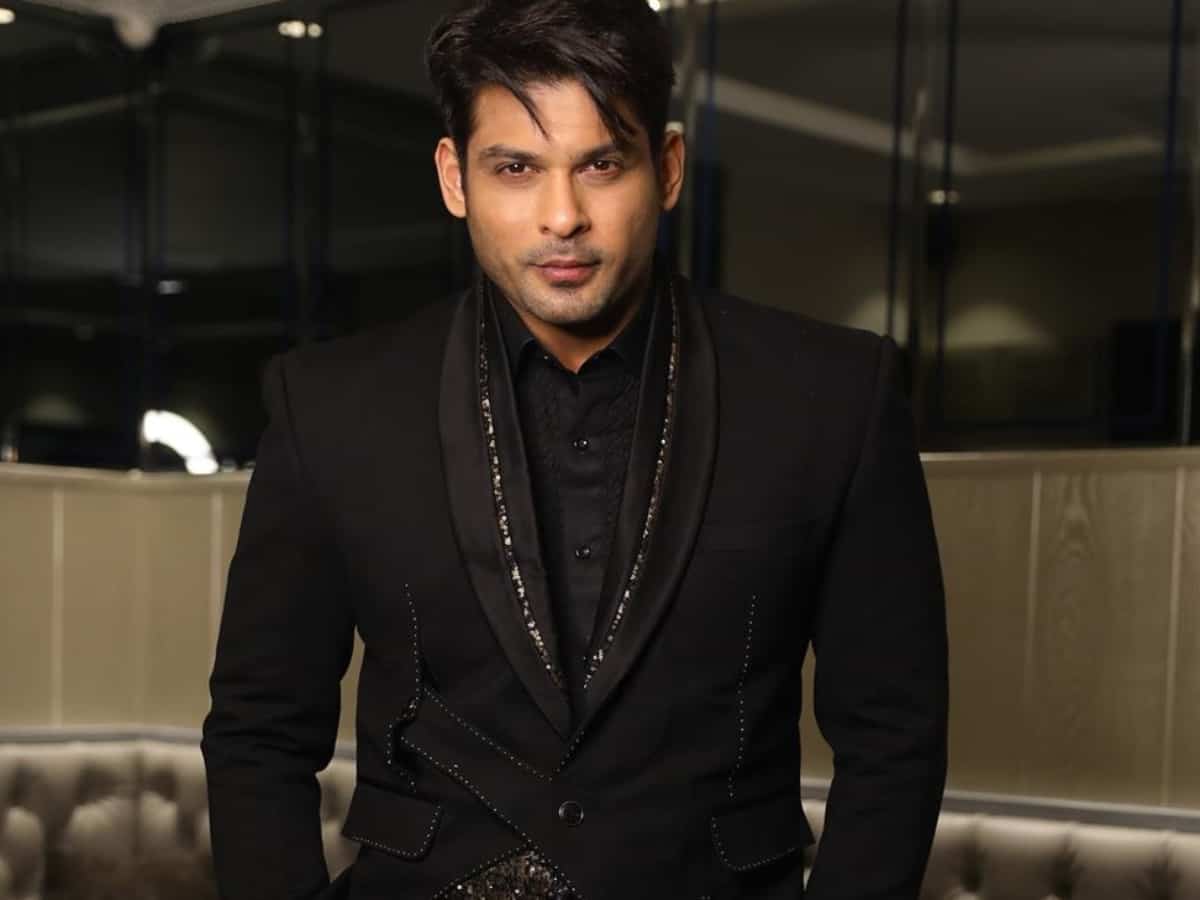 Marking the occasion, Sidharth’s close friend and actor Kamya Punjabi took to Twitter and recalled the heart-filled conversation she had with the former on his birthday last year.

“Last year on this day maine tujhse kaha tha ki tu 80yrs ka bhi ho jayega toh bhi budha nahi hoga… kitna hasse the hum. Tune toh 80 ka honi hi nahi chaha. (Last year on this day, I told you that you won’t be old even when you turn 80…we had a good laugh over it! But you never desired to be of 80),” she wrote.

For the unversed, during his stint on ‘Bigg Boss 13’, Sidharth was age shamed by several of his fellow contestants such as Rashami Desai, Paras Chhabra, Mahira Sharma, and Vishal Aditya Singh. They used to address him as “buddha” on the show.

The King of one-liners, Sidharth, gave them a befitting reply on his 40th birthday.

“To @TheRashamiDesai #ParasChabbra @MahiraSharma_ #VishalAdityaSingh ….. and who so ever it may concern ….I am now officially 40 saal ka … but still not a Buddha ..(joke plz take it like one),” he had tweeted on December 12, 2020.

Who would have thought that Sidharth was celebrating his last birthday last year as on September 2, 2021, he passed away after suffering a heart attack.