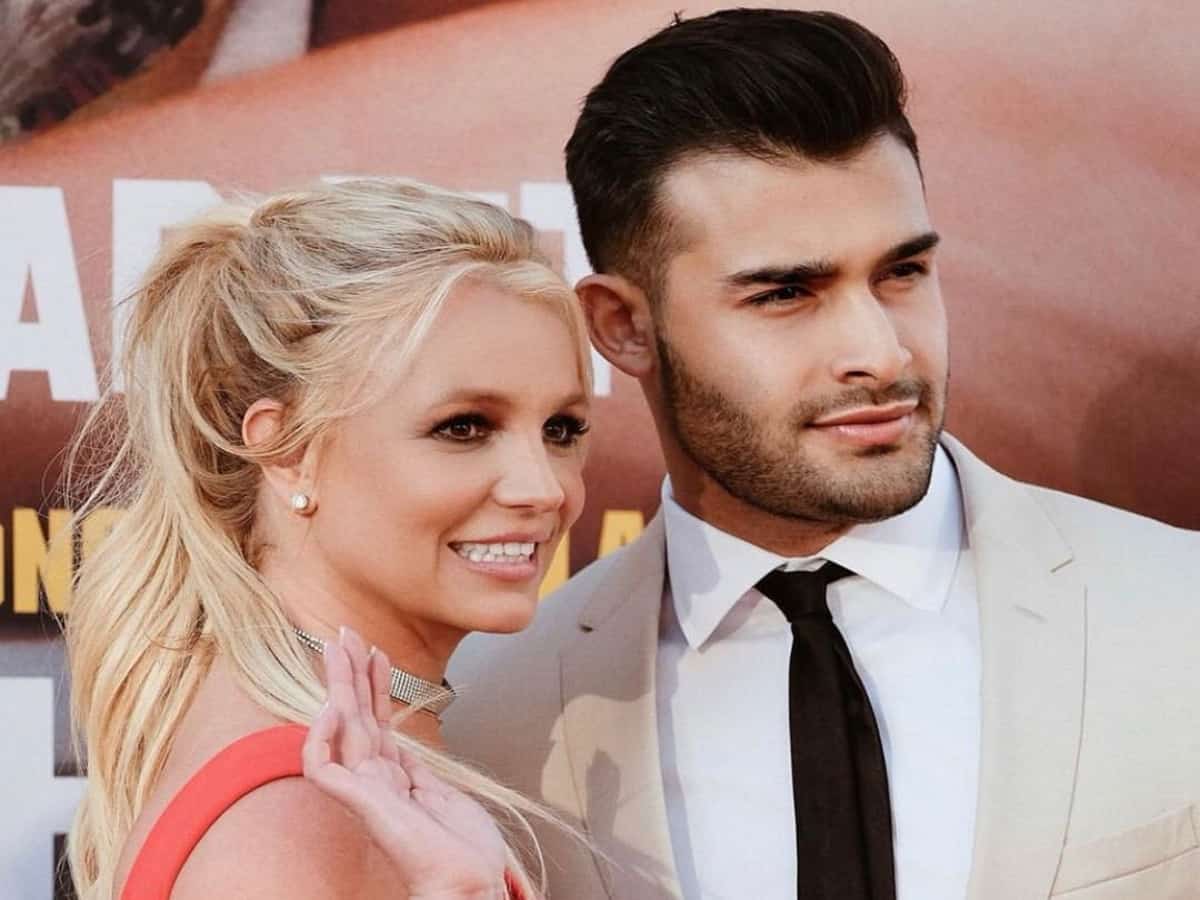 Mumbai: Singer Britney Spears won’t get married to fiance Sam Asghari until she gives birth to their first child together, according to a new report.

Explaining why the couple has been calling each other “husband” and “wife,” a source claims to HollywoodLife.com that “Britney and Sam are being playful with each other, and they are not married,” reports aceshowbiz.com.

The source adds, “She is going to wait until after she has the baby to focus on that and she will have 9 months to plan her dream wedding now.

“Sam and Britney have been calling each other husband and wife since they got engaged. She will continue to do so until they are married, which will not be kept a secret,” the source goes on explaining.

The informant also details that Sam has his own ideas when it comes to their dream wedding. “Sam has spoken out about the type of wedding that the two of them want and his words should be trusted on this,” the source says if the personal trainer.

“Britney has dreamed of her ‘happily ever after’ and for over 10 years she thought she would not ever have it. She’s found it now and she is so thankful and grateful for everything that she has, and even the things she doesn’t have.”

Spears, who got engaged to the ‘Can You Keep a Secret?’ actor in last September, announced that he’s having a baby on April 11.