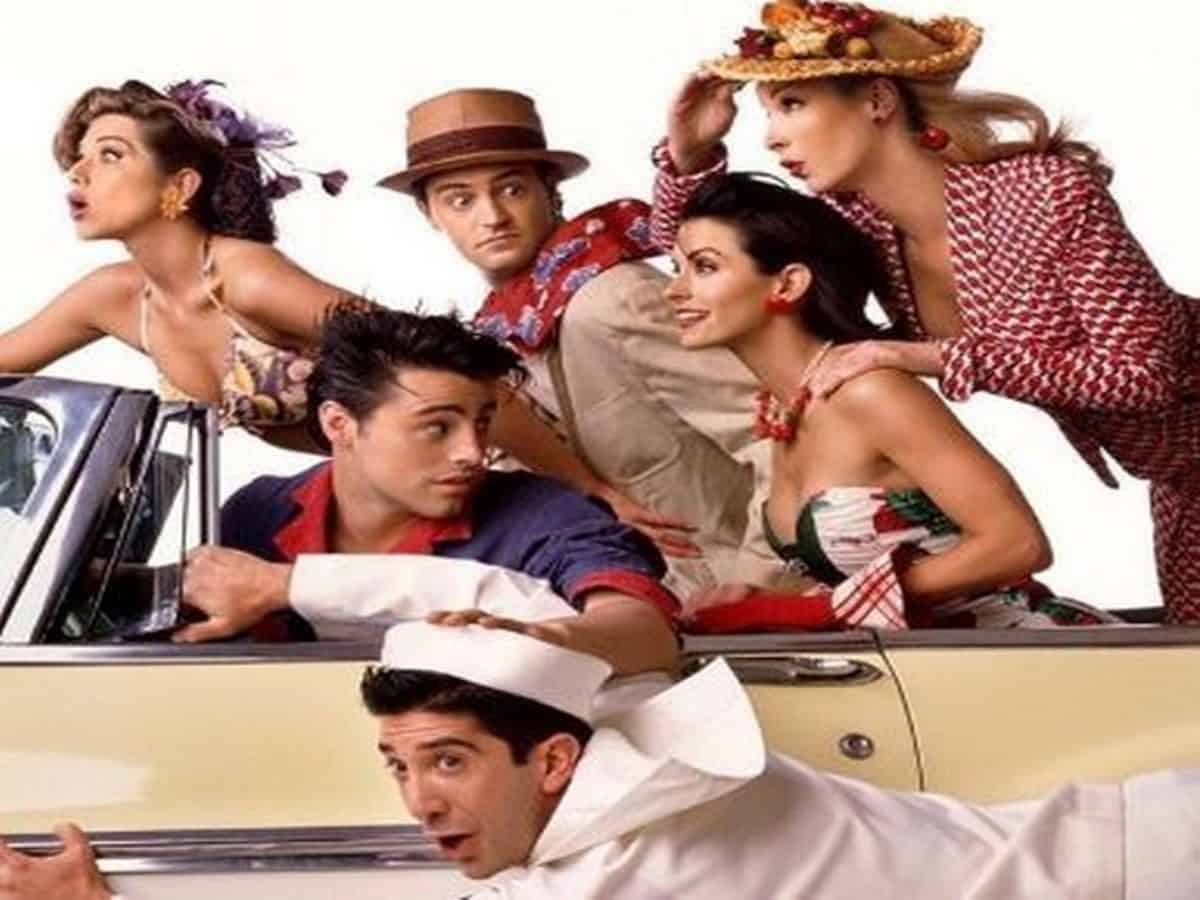 Los Angeles:The much-awaited Friends reunion special will be premiering on May 27. “Friends: The Reunion” will debut on the one year anniversary of the launch of the network HBO Max and exactly one year after it was originally supposed to air.

The special was delayed multiple times due to the production shutdown caused by the COVID-19 pandemic, reports variety.com. It was originally set to film in February 2020 but the unit was only able to begin filming in April.

Aniston shared the trailer on Instagram on Thursday night, India time and wrote: “It’s official! The #FriendsReunion premieres May 27th  on @HBOMav — could we BE any more excited?! “

“Friends: The Reunion” will debut on HBO Max.