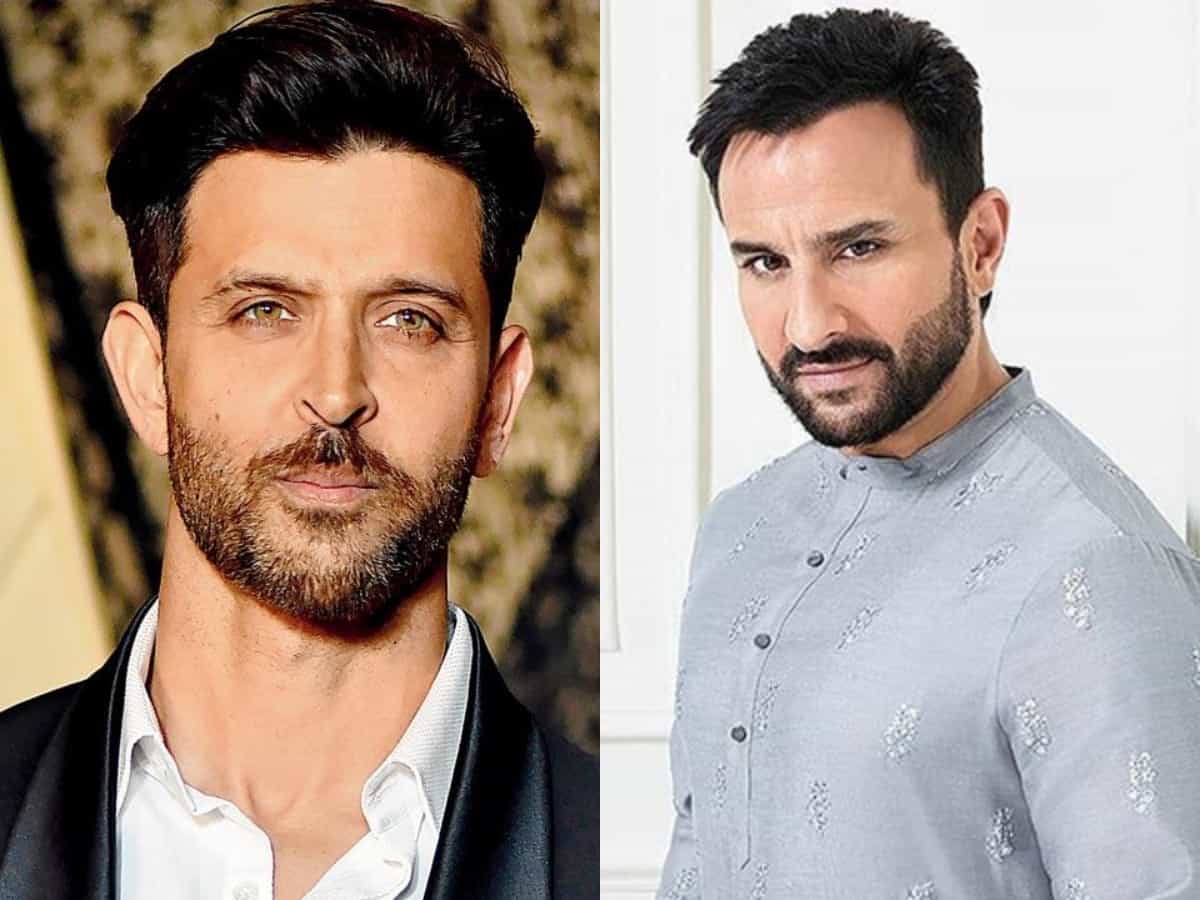 Mumbai: The popular Tamil movie ‘Vikram Vedha’ starring R. Madhavan and Vijay Sethupathi has been in news for quite some time ever since the news of its Hindi remake started doing rounds.

Now, in a latest update by Bollywood Hungama, its revealed that Hrithik Roshan and Saif Ali Khan will be the leads in the remake and the release date has also been fixed.

A source says, “The makers have decided to release Vikram Vedha remake on September 30, 2022. The film goes on floors soon and the team of the film is confident that it’ll be ready by then. Also, it’s a great date since Gandhi Jayanti (October 2) and Dussehra (October 5) both fall in the release week. This would ensure healthy footfalls translating into superb box office numbers.”

The remake would be directed by Gayatri and Pushkar, the director duo of the original film. Interestingly, Fighter was originally scheduled for release on September 30, 2022. But it seems that its release date would now be deferred. Whether it comes before or after Vikram Vedha remake remains to be seen.

The film told the story of a cop who is trying to catch a criminal and what happens next.

With the latest development, it will be interesting to watch the Hindi remake.