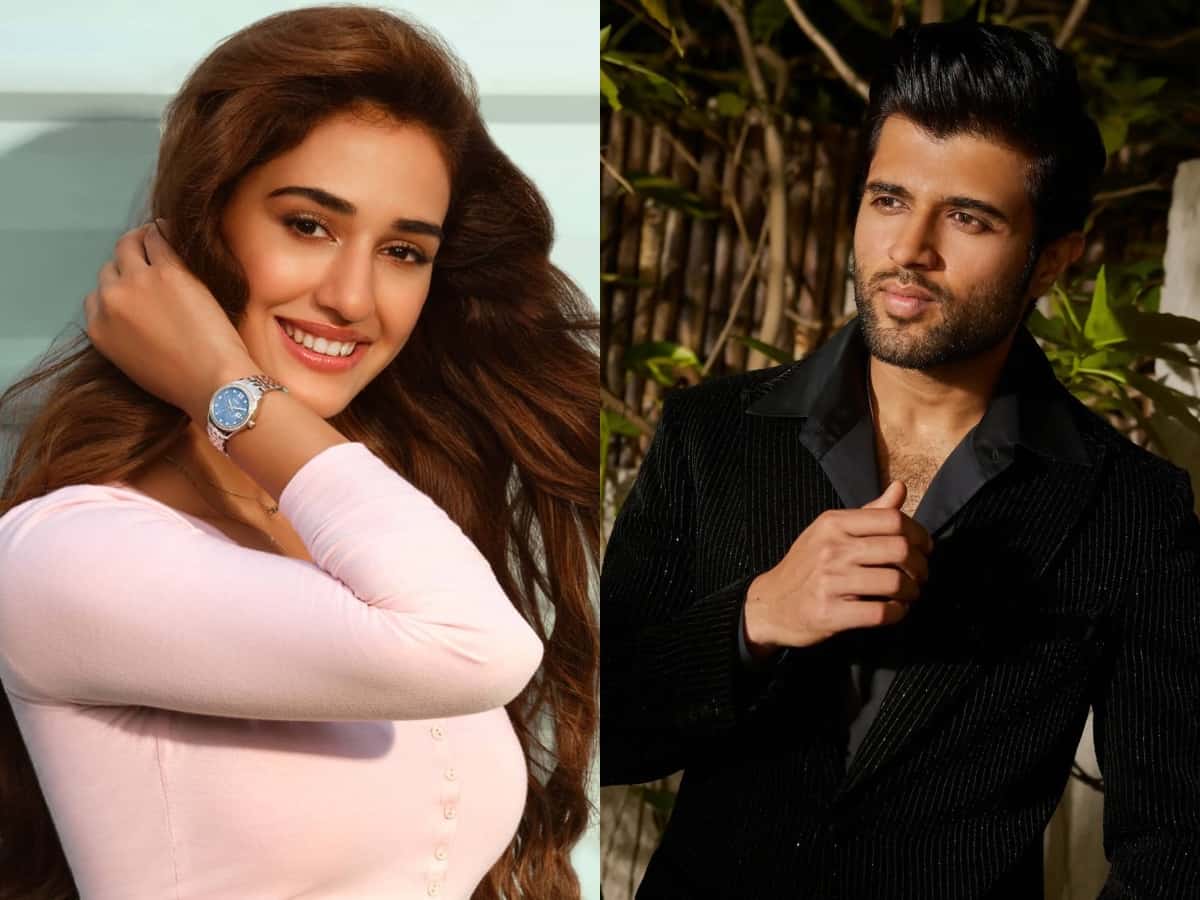 Mumbai: Disha Patani is one of the most popular actresses we have in the Hindi film industry. She is known for her fitness and great sense of fashion game. In a short career span, Disha has garnered a huge fan base with her gorgeous looks and great screen presence.

Disha Patani began her acting journey with Telugu movie, Loafer in 2015 and made her Bollywood debut with the 2016 biopic, Ms Dhoni: The Untold Story. And since then there is no looking back for her. Post this, the Bareilly-born actress has worked in many successful movies like ‘Bharat’, ‘Baaghi 3’, ‘Radhe’ and ‘Malang’.

But, do you that the upcoming pan-India Liger was supposed to star Disha as a female lead opposite Vijay Deverakonda? Yes, you read that right. Disha was reportedly the first choice of makers. Scroll ahead to read what happened next.

According to several reports, the actress was asked to play the lead role opposite Vijay Deverakonda. But she refused to take the project and the project went to Ananya Pandey. The reason behind Disha’s refusal is still not known.

Meanwhile, Disha, who is celebrating her birthday today, will be next seen in Mohit Suri’s directorial ‘Ek Villain 2’, which also stars John Abraham, Aditya Roy Kapoor, Arjun Kapoor, and Tara Sutaria in key roles. The film is slated to release on July 8, 2022.