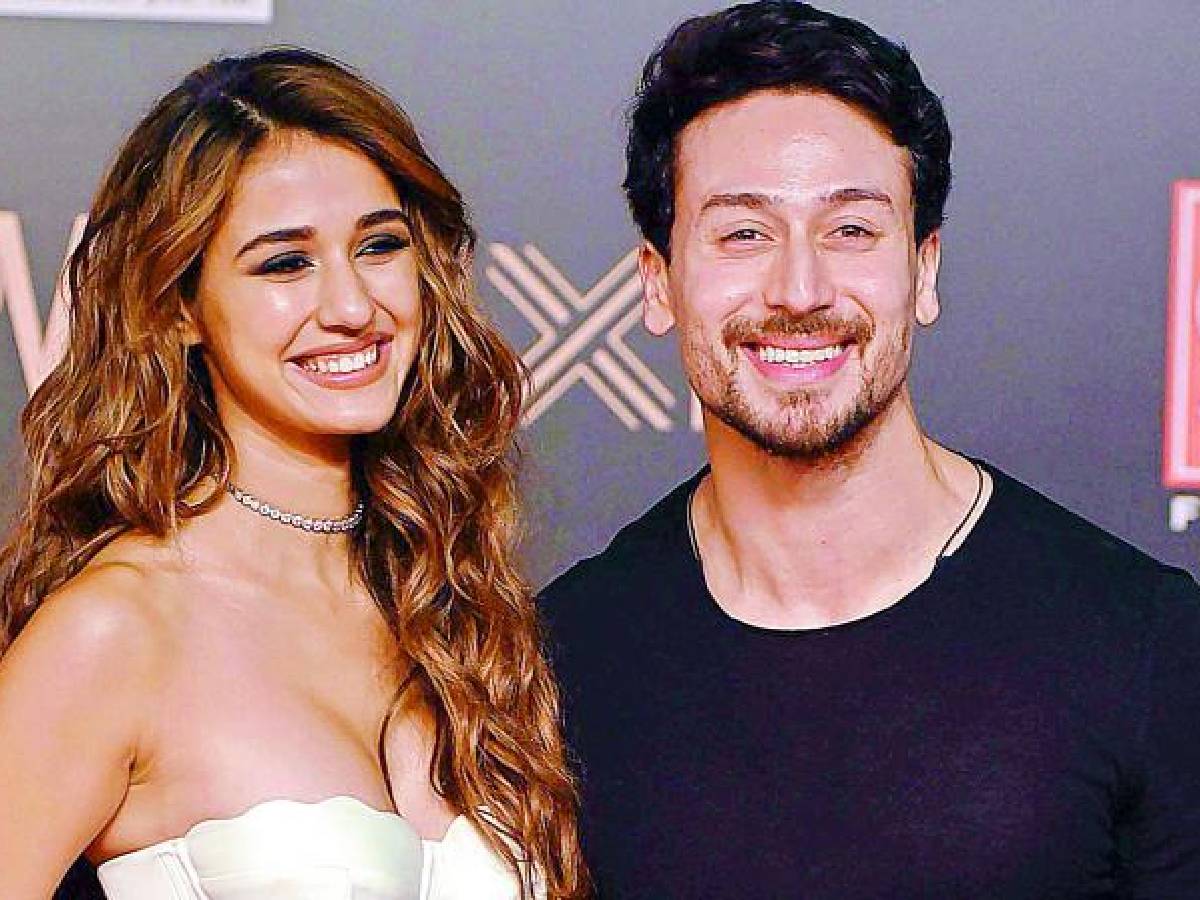 Mumbai: Although ‘Baaghi 2’ co-stars Disha Patani and Tiger Shroff never officially confirmed their relationship and always remained tight-lipped about their love lives, rumors of their breakup after six years of relationship, have been doing rounds on the internet. Ever since the rumors broke out, netizens have been speculating the reason behind the breakup.

Now, an old ETimes interview of Disha Patani has surfaced on the internet, where she opened up about her equation and rapport with Tiger Shroff. She had revealed, “Among the two of us, Tiger is more fitness conscious. He is crazy! He is completely focused on his fitness. I don’t know if it’s normal, but no man has ever asked me out or proposed to me. I am not lying. I have never got that kind of male attention.”

When we asked, ‘not even Tiger?’, she had added, “I have been trying to impress him for a long time, but he doesn’t seem to be interested in me. We go out for dinner and all, but I need more than friendship, but that’s not happening. I want us to be more than that, but it’s one-sided love. I have been trying it all — gymnastics, fitness, et al — to impress him, but it’s not happening.”

While her answer was not believed by netizens back then, seems like she was being honest as according to the latest report in ETimes, a source has revealed Tiger Shroff’s obsession with fitness to be the reason behind their breakup.

The source said, “The two have been friends for long but Tiger is too obsessed with his own life and fitness to be invested in a relationship. He was clear from the beginning about it. Disha was hopeful that things would eventually change but that wasn’t happening. One-sided relationships are emotionally draining and that led to an obvious tension between the two. One found the other controlling. Trouble was brewing for a while and they finally outgrew each other. They have parted ways and moved on for good. This is best for the both of them.”

Furthermore, a friend of the ex-couple also revealed to the portal that Disha Patani wanted to get married and every time she would bring it up, Tiger Shroff brushed it off. This might be the reason that the couple has called it quits.

Meanwhile, on the work front, Disha Patani is currently gearing up for her upcoming film, ‘Ek Villain Returns’ along with Tara Sutaria, Arjun Kapoor, and John Abraham. Tiger, on the other hand, has ‘Ganpat’ and ‘Screw Dheela’ in his kitty.