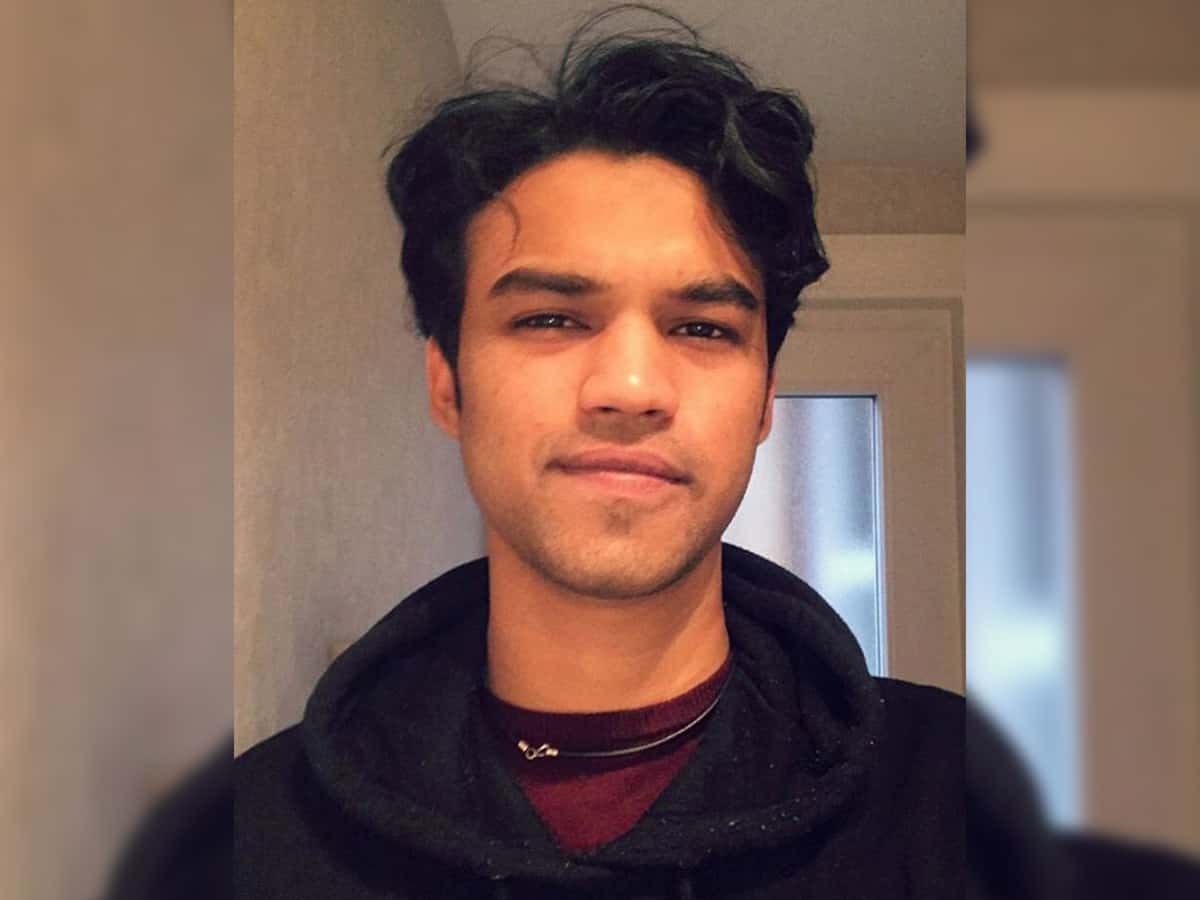 Mumbai: Actor Irrfan’s son recently revealed why he stopped sharing memories of his father on Instagram. He said that many have accused him of using his father to promote himself.

An Instagram user had asked Babil, “When will you share something about Irrfan sir?” Babil responded with, “I loved sharing and then I get these Dms all the time saying that I’m using him to promote myself and that really hurts when in fact I was genuinely sharing memories to fill up the void that he left in his fans. So I’m so confused on what to do.”

He added, “I’m trying to figure out but it really hurts when random people message me saying I’m using his memory to gain clout, like I needed to do that, I’m already his son, I never needed to do that to gain anything. Now I’m perplexed and a little hurt tbh. So I’ll share when I feel like it’s the right time.”

Sharing the screenshot, Babil wrote, “For Baba’s fans wondering why I have stopped sharing memories of him.”

Recently, Babil Khan took to Instagram to share a video clip from the sets of his debut film Qala. In the clip, he is seen shooting with Bulbbul fame actress, Tripti Dimri. He wrote, “Tripti freaking Dimri is back again!!!!!! Whooooooo!!! (and a little bit of me) Also I’m a bit skeptical about the phrase ‘getting launched’ because the audience should launch off their seats while watching our film and not any individual actor (sic).”

Babil also informed his fans and followers that the Netflix original Qala is being made by the creators of Bulbbul, Clean Slate Filmz and Anvita Dutt. He added, “Qala will be here soon to share her story of her fight for a place in her mother’s heart (sic).”

Megastar Amitabh Bachchan, on Monday sent good wishes to the team of the film ‘Qala’ as the makers released behind the scenes video from the making of the movie.