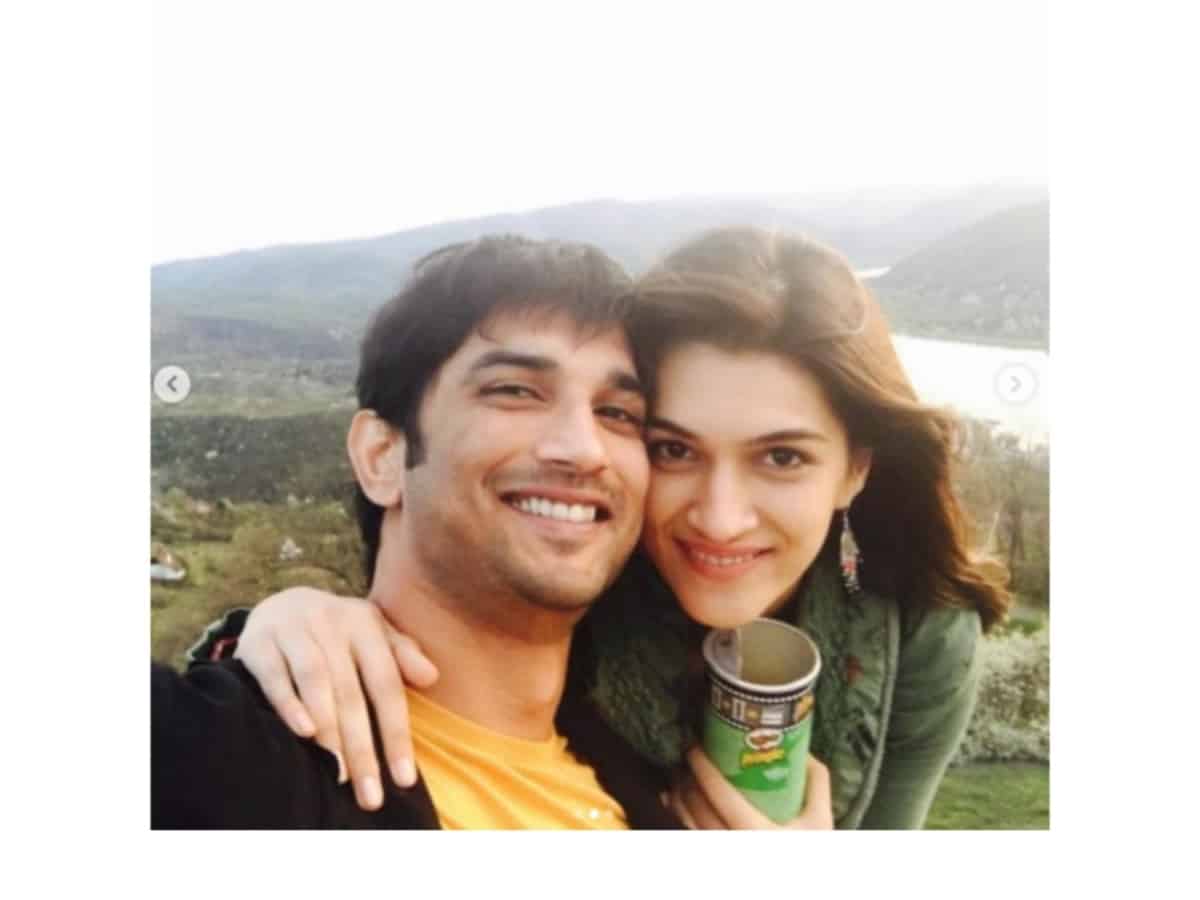 Mumbai: Actress Kriti Sanon has now spoken up about why she chose to remain distant from Sushant Singh Rajput’s demise and stayed away from speaking too much about the incident. During an interview, she revealed that she “didn’t want to be a part of the negativity.”

The actress revealed that just like the country, she was in a state of shock after the news about the actor’s sudden demise was out.

She had poured her heart out in a couple of posts on social media. However, there were several debates and discussions that took a different turn after Sushant’s demise and the actress chose to keep her grief to herself.

She continued, “I knew what I felt about the situation and I wanted to keep that to myself. I didn’t feel the need to talk to anyone about anything that I was feeling. Also, what you want to say, you can always say it on social media. You can write and express yourself instead of talking out loud.”

Kriti also keeps dedicating posts in the memory of the late actor on her social media,

Kriti and Sushant were rumoured to be dating during the making of Raabta. She was among the few Bollywood personalities to attend his funeral. Not just Kriti, her sister Nupur Sanon also expressed her grief in a post and shared several photos with the deceased actor on social media.