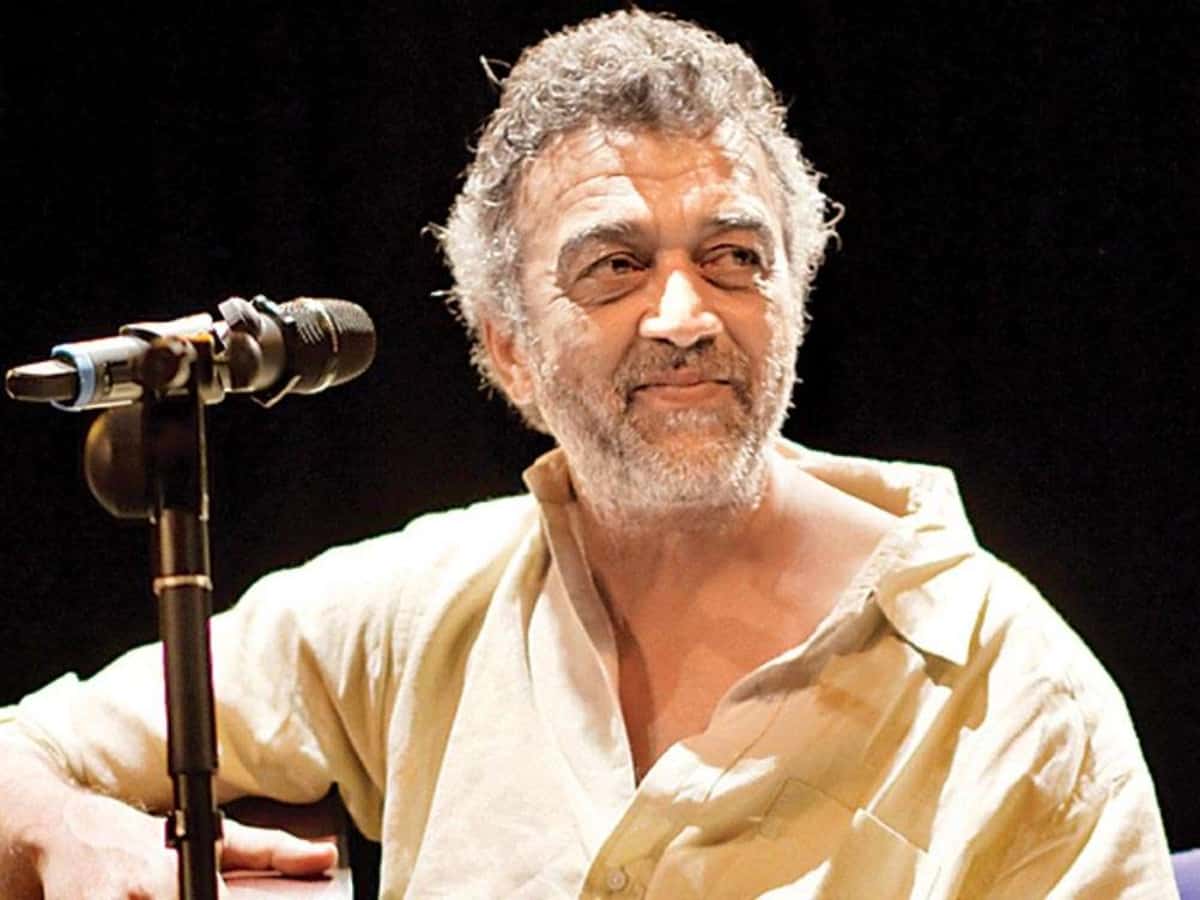 Mumbai: Maqsood Mehmood Ali, popularly known as Lucky Ali, is known for his unique voice and soulful renditions. The legendary singer impressed people with his heart-touching voice in songs like O Sanam, Tere Mere Saath, Jaane Kya Dhoondta Hai, and Mausam, among many others.

He made his singing debut with the album Sunoh which later established him as a singer and launched his career. Lucky Ali has lent his voice to multiple commercially successful Bollywood films including Sur, Bachna Ae Haseeno, Anjaana Anjaani, and Tamasha.

Yesteryear’s iconic singer, off late has been swooning over the internet with his unplugged versions featuring his blockbuster ‘O Sanam’.

Apart from singing a few Bollywood numbers and keeping his music alive through live concerts, Lucky Ali has kept away from the quintessential limelight. His exit from the industry nearly two years ago has left many wondering why he took that decision.

Have nothing in that space now: Lucky Ali

In a recent interview with Bollywood Hungama, Lucky Ali opened up about the reasons he wouldn’t be singing in any Bollywood movie from now. He said: “I have nothing in that space. I mean basically for me like it was over when dad passed away. With dad, I also had the opportunity to get out. Because I had to learn whatever I needed to learn from that space and god bless them. But it’s really bad in that sense. You might have had other complaints at some points but at some point now as you grow older you look at things through a wider perspective and with more understanding.”

In 2017, during another interview too, he spoke about his thoughts on Bollywood and reason behind why he kept himself away from the film industry.

“Bollywood has changed. The movies which are being made these days are lacking the inspiration and I think there is ‘nothing’ to learn to from such movies,” Lucky Ali said.

“I believe less patience and more greediness is being promoted through the movies,” Ali added. He also said he is glad that he isn’t a part of Bollywood where there is a lot of disrespect.

Lucky Ali grabbed headlines last month after his death rumors spread like wildfire. Rumours said that the singer has passed away due to COVID-19. He reacted to the fake news with humor. He said in a story on Instagram that he indeed “resting in peace”, but “at home”.

The singer grabbed everyone’s attention last year, when a monochrome music video of him, strumming a guitar and crooning ‘O Sanam’ in his melodious voice went viral and took the internet by storm. Initially released in 1996, the song and Ali’s soulful rendition of it recently during an unplugged LIVE session is enough to put a balm on this rough year.

What won our hearts in the video was, Lucky Ali stops at a line where there is a mention of the word death, drawing a widespread emotional response from fans.