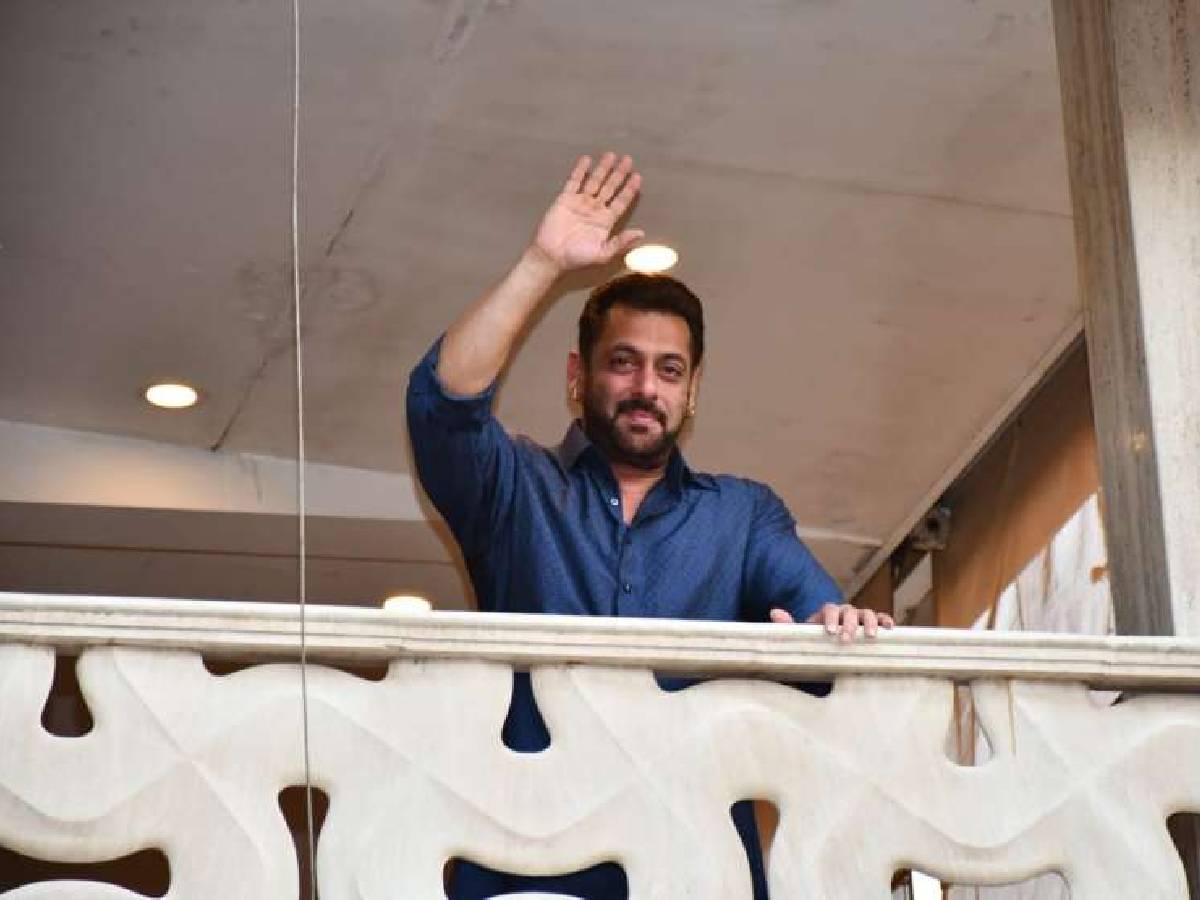 Mumbai: Eid is one such festival when fans gather outside Salman Khan’s Galaxy Apartments, Mumbai, in hopes of getting his glimpse and the superstar never disappoints. Every year, Salman Khan comes out on his balcony and waves to his plethora of fans on both occasions of Eid-Ul-Fitr and Eid-Ul-Adha.

Eid-Ul-Adha this year, was no different as a massive crowd assembled outside Salman Khan’s house, however, the superstar failed to uphold the long-standing tradition and did not come out on his balcony. This absence has left fans confused as he had greeted them on Eid-Ul-Fitr. Many fans also raised concerns about his safety.

Well, according to a report by ETimes, Salman Khan did not greet his fans due to security reasons. The actor, who received a death threat from gangster Lawrence Bishnoi, is still keeping a low profile and avoiding any kind of attention.

Furthermore, his residence is also deployed with heavy security with ten special force officers posted outside for his safety. The Galaxy Apartments and nearby areas are reportedly under CCTV surveillance too.

For the unversed, Lawrence Bishnoi, who has been arrested for the murder of Punjabi singer Sidhu Moose Wala, sent a threat letter to the Bollywood actor and his father Salim Khan on June 5 following which security for the superstar was beefed up.