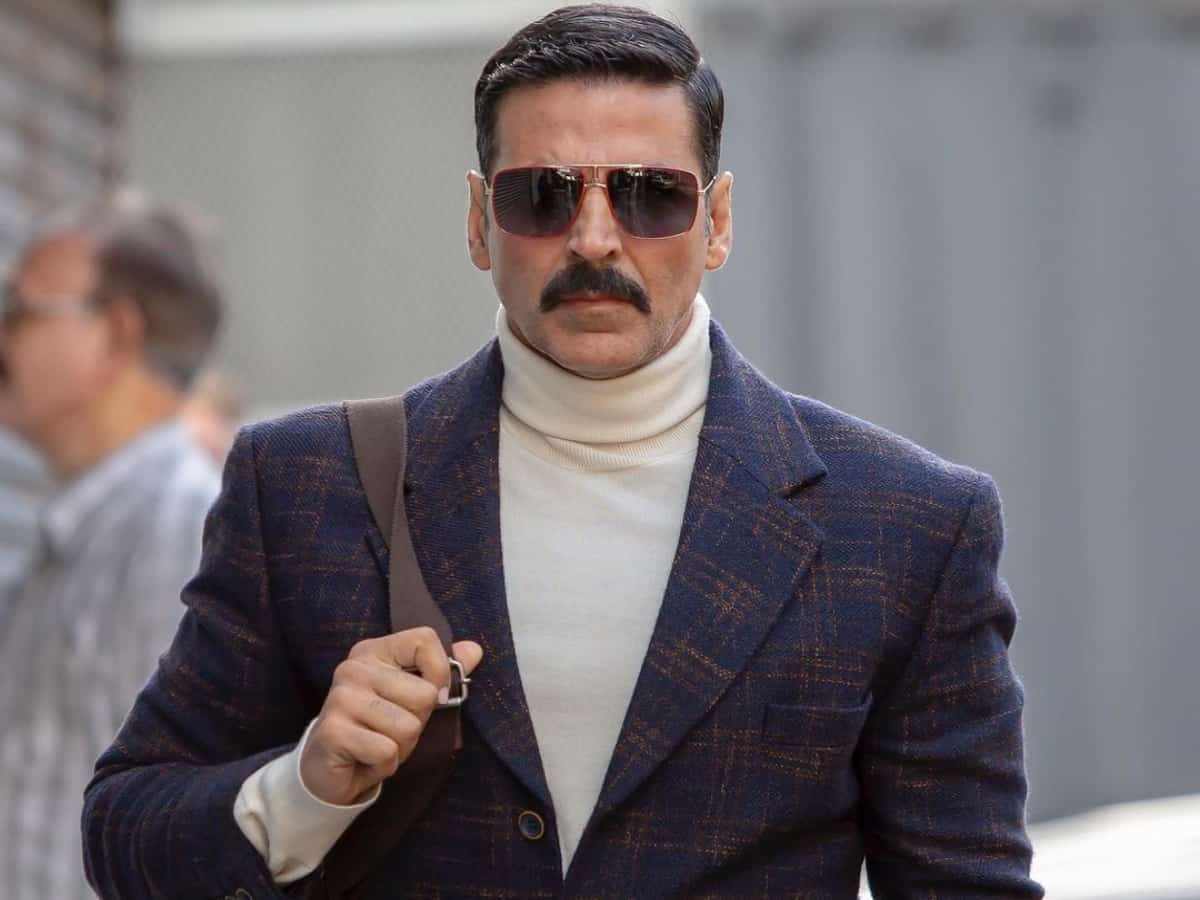 Mumbai: Bollywood’s expensive star Akshay Kumar was the only Bollywood celeb marked in Forbes top 10 list of the highest paid actors in the world. And the whopping fee he charges for every flick is the proof for same.

Akshay Kumar has various big projects lined up including Bachchan Pandey (with Kriti Sanon), Atrangi Re (with Sara Ali Khan), Bell Bottom (with Vaani Kapoor) and Prithviraj (with Manushi Chillar). Reportedly, for every assignment he is charging money, that’s a little higher than the previous film.

For the films he signed on for during the COVID-19 pandemic, Akshay Kumar has charged fee for each in the range of Rs 110 to 120 crore.

And now, as per a report in Bollywood Hungama, we have learnt the money he has charged for the two of his upcoming big flicks.

Akshay Kumar has come up with a special discount for his producer friend, Sajid Nadiadwala and has charged lower than his market value for Bachchan Pandey. Akshay Kumar has reportedly charged Rs 99 crore for the film. . Interestingly, both Akshay and Sajid consider 9 as their lucky number and the figure of two nine’s as acting fees is just another indication of their belief in the number 9.

Bachchan Pandey is the gangster comedy directed by Farhad Samji goes on the floors on January 6 in Jaisalmer and also features Pooja Hegde, Jacqueline Fernandez and Arshad Warsi in key roles.

On the other hand, Akshay Kumar has charged approx. Rs 120 crore from producer Jackky Bhagnani on Bell Bottom and the upcoming comedy to be directed by Mudassar Aziz.