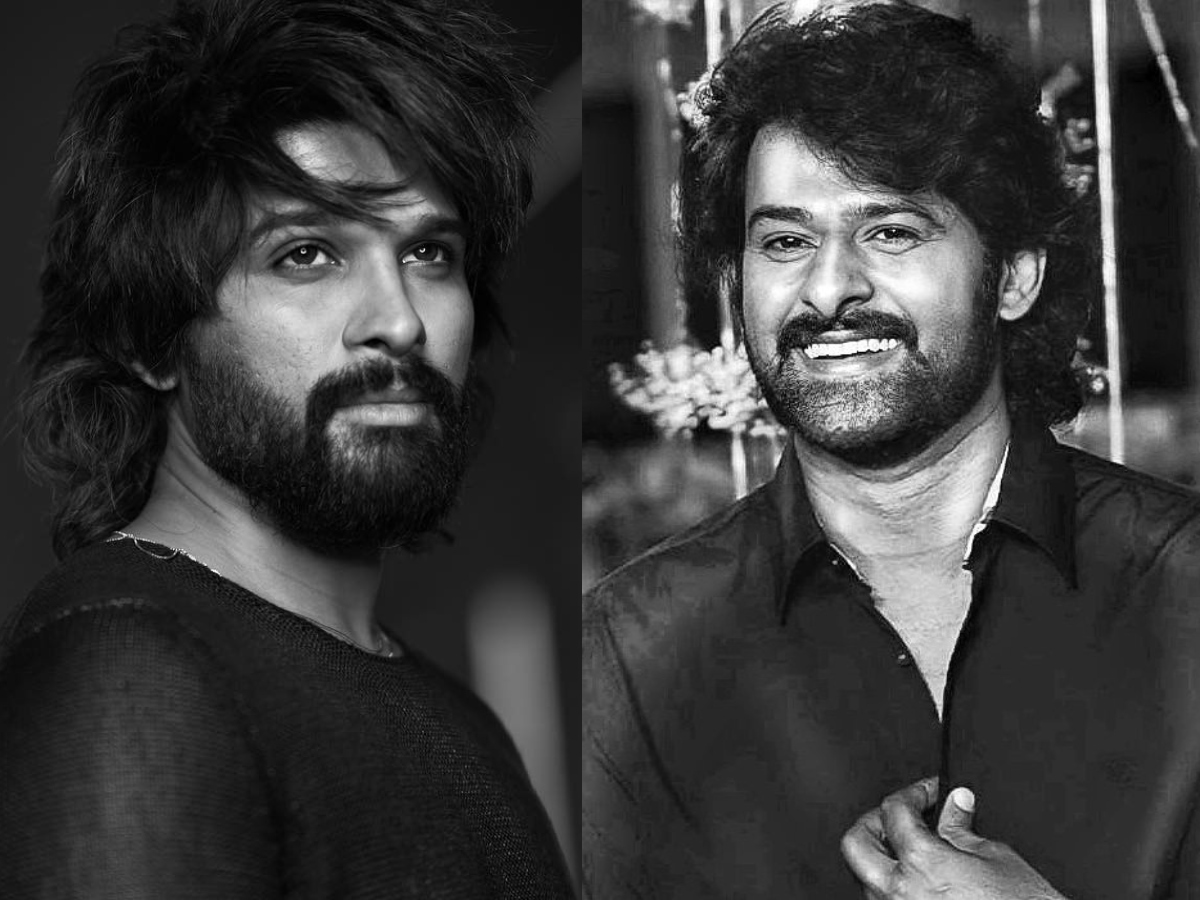 Hyderabad: The Telugu film industry has witnessed a huge growth over past few years with several pan-India films hitting the theatres and doing great business at the box office. It also boasts of having some really talents stars who easily attract audiences to the theatres with their massive popularity. Just like people in Hyderabad, the north audience too wait for an Allu Arjun or a Prabhas film with excitement. And yes, looking at their massive stardom, it comes as a no surprise that the actors are paid handsome bucks per project.

It was earlier reported that Prabhas is the highest paid south actor and infact he is among the top highest paid stars in India. A couple of months ago, it was officially confirmed that the Baahubali actor has hiked his fee and is now receiving over Rs 100 crore for each film. As per a few online reports, he is charging Rs 120 crore for his upcoming big film ‘Adipurush’.

And now, it seems like Allu Arjun will soon surpass Prabhas to become the highest paid Tollywood actor. Yes, you read that right! Post the roaring success of Pushpa: The Rise, Telugu star has hiked his fees. He reportedly received over Rs 60 crore the first part of Pushpa and he has doubled his fee for Pushpa: The Rule. This means, his take-home salary for Pushpa 2 is going to be around Rs 125 crore. Let’s wait for more official reports before jumping on to any conclusion.

Meanwhile, let’s have a look at other actors and their huge remunerations.