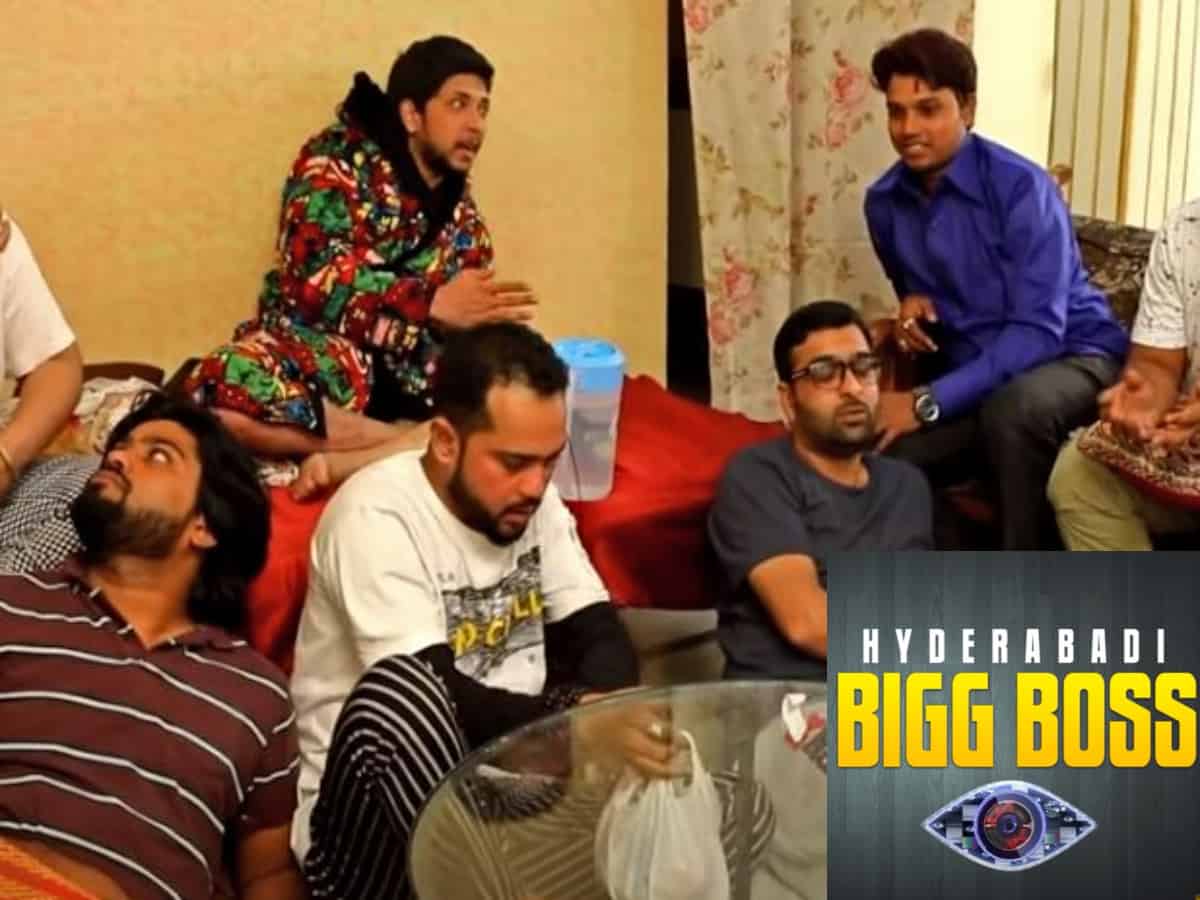 Hyderabad: Bigg Boss happens to be the reality show that probably everyone in the country is familiar with — you either love it or hate it; but there’s no way you can ignore it. The show, which always tops the television rating points (TRP) charts, is extended into seven different Indian languages. Such is the craze–never ending!

Contestants are called “housemates”, who live together in a specially constructed house that is isolated from the outside world for over 100 days.
Weekly tasks wounded in each others’ egos, drama and comedy in their interpersonal relationships and an extremely strict ‘Bigg Boss’ makes the reality show an exciting watch.

But, have you ever imagined watching Bigg Boss in the Hyderabadi dialect? We have got our hands on one such hilarious video which is made by a Hyderabad-based YouTuber Abdul Razzak and his team. They are known for their YouTube channel ‘Golden Hyderabadiz‘ which have over 168K subscribers. The channel revolves around funny and moral videos in Hyderabadi language.

The Bigg Boss Hindi spoof video showcases how the show can be if it is made in Hyderabadi language. For instance, the ‘housemates’ can be seen referring Bigg Boss as ‘bade bhai’ and participants calling each other as ‘patthe’. From hilarious fight, threatening Bigg Boss for serving non-veg breakfast to waking up on ‘marfa’ early morning, this entertainment packed clip will surely leave you in spilts!

Watch the complete video below: