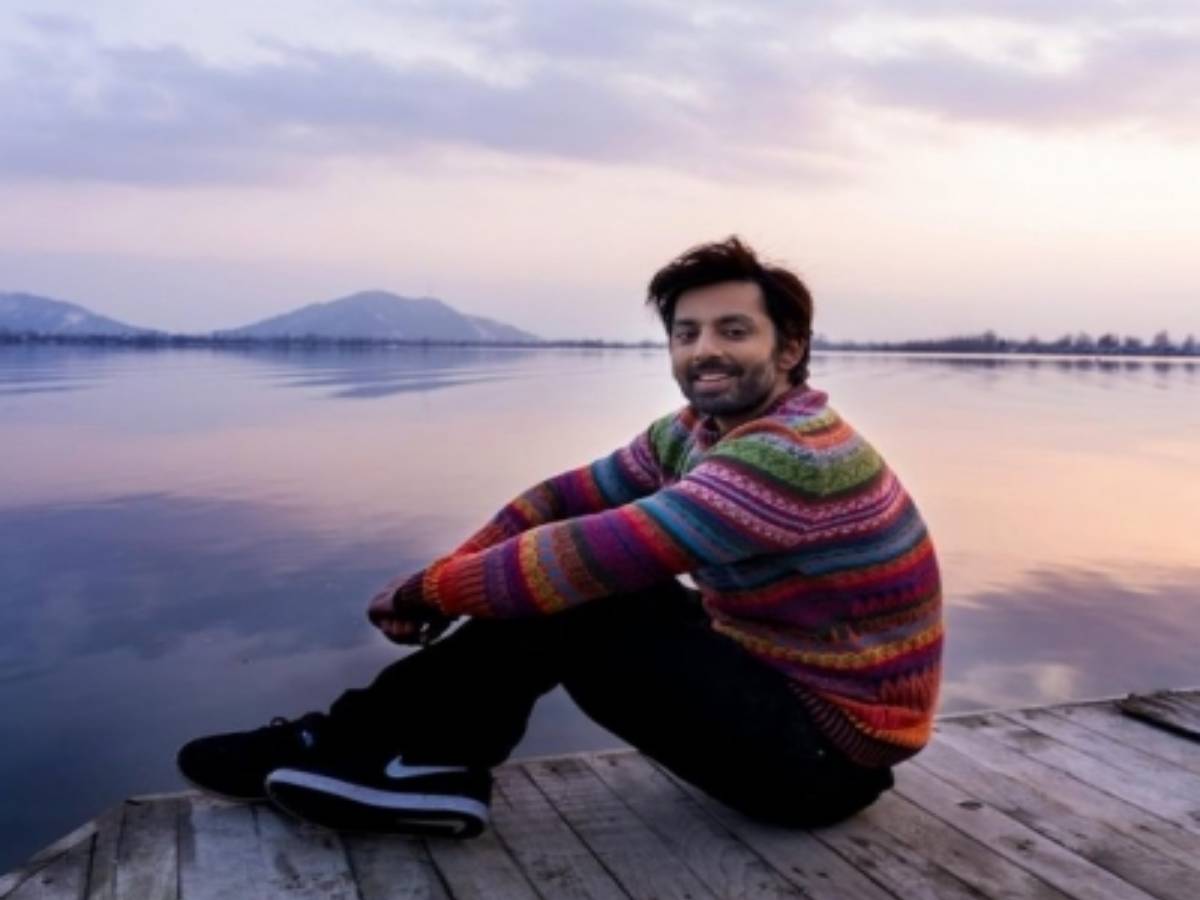 Mumbai: Actor Himansh Kohli shot for the new music video “Wafa na raas aayee” in Kashmir, which he describes as a place everyone must visit once in their lifetime.

“Kashmir brings me peace and, in fact, whenever I go there, I start humming Kashmiri songs, which I have heard over the years. It’s a place you must visit at least once in a lifetime and I can bet that you will never forget its beauty,” he tells IANS.

He claims shooting the video, which released recently, was challenge owing to his character in the song and also the weather.

“The scenic beauty might make it seem like the entire shoot was a vacation, but trust me it was equally challenging. There are two shades of the character, one is when the character is young and full of energy, and the second is of a dull and aching heart. So, shifting from one character to another amid a very tight schedule, and also dealing with the strong weather conditions was tough,” says Himansh.

The actor says he has never bothered about achieving high numbers.

“I give my 100 per cent to any given role and I’m satisfied with the project if it turns out to be as good in terms of performance. I don’t pay heed to the numbers, but if they come out to be good, I get even happier. But I don’t live under the pressure of achieving bigger numbers, I leave that part to my audience to decide and give me love accordingly,” he says.