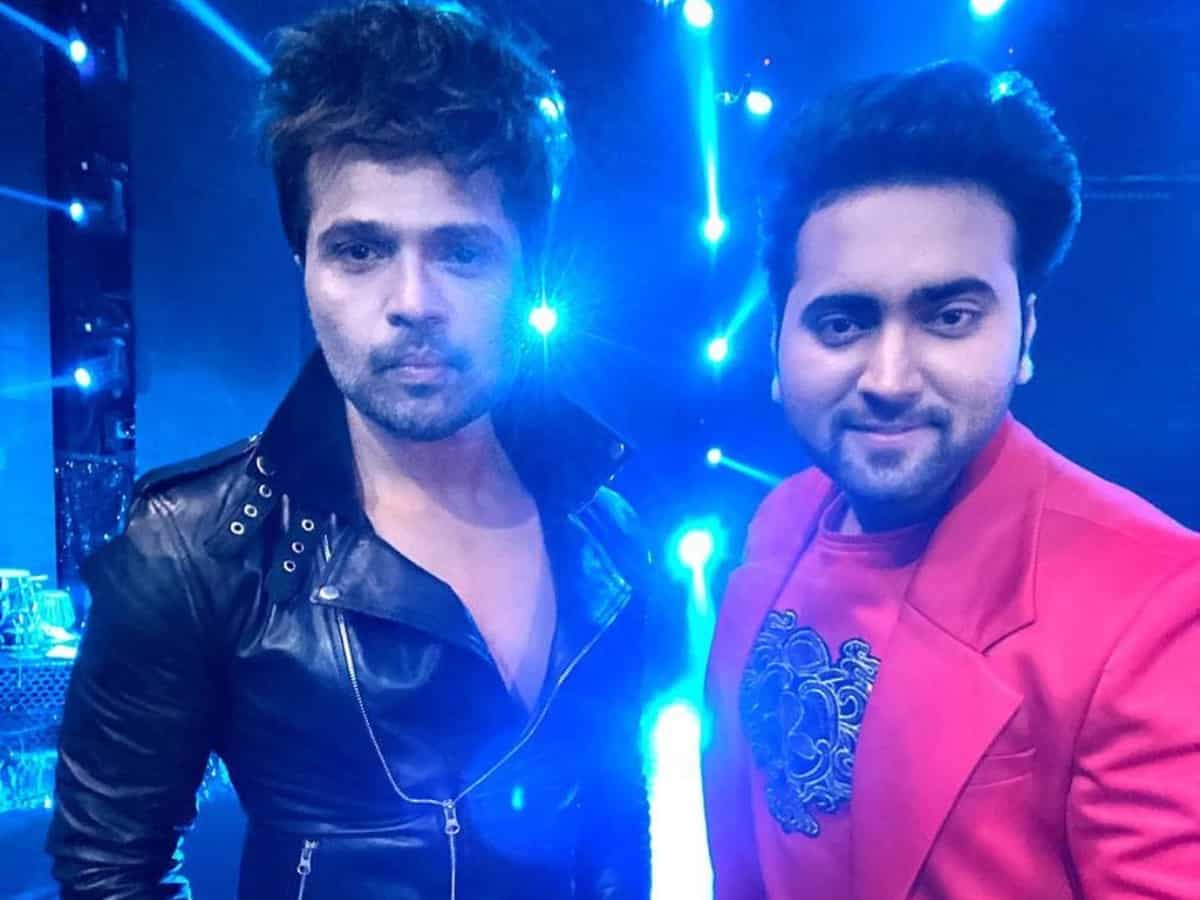 Danish will be heard in the second song from the album ‘Himesh Ke Dil Se’. Danish’s song is being touted as a heartbreak track, composed by Himesh with lyrics by Sameer Anjana.

Speaking more about the launch of Mohammad Danish, Himesh said: “Danish has sung exceptionally well and people will be very happy to see a new singer perform like a veteran in this song.”

“I am extremely satisfied with his singing just the way (Indian Idol contestants) Pawandeep and Arunita or Sawai Bhat sang my compositions and delivered beautifully and I am humbled to know that all their songs have done very well.”

Himesh, who is one of the judges of the current season of ‘Indian Idol’, has already launched other contestants Bhatt, Pawandeep Rajan and Arunita Kanjilal in his music album.

The release date of Mohammad Danish’s song has not been announced yet.