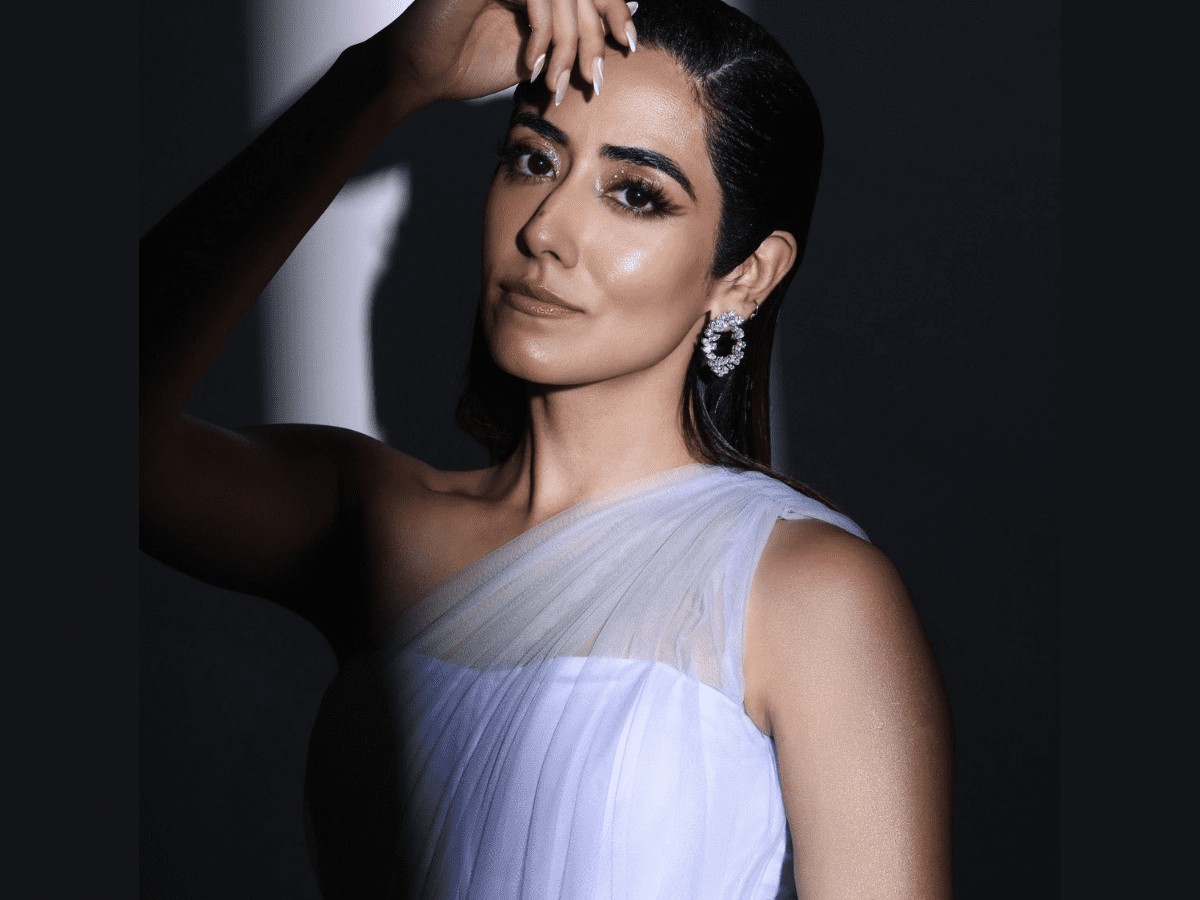 Taking to Instagram to share her thoughts on acting in a film, the singer turned actress said, “So I did a thing… Say hello to Piku! Watch out for my appearance in ‘Walking Talking Strawberry Icecream’.

“It’s a small but fun role and I hope I didn’t suck at it. Such a fun experience with a lovely team. Happy to add a checkmark beside “act in a film” on my bucket list!”

The film, which features four other women in the lead roles, is being produced by director Vignesh Shivan’s Rowdy Pictures.

Only recently, the director had announced the names of all the actresses who were part of the project.

Vignesh Shivan had, in his announcement, said, “Glad to have Riya Suman as Ketika in our ‘Walking Talking Strawberry IceCream. With the very beautiful Chahar Malti playing Anamika, Vaishnavi as Sangamithra and Rachael as Tejon Maya. Bringing to you all of these talents together from Rowdy Pictures.”