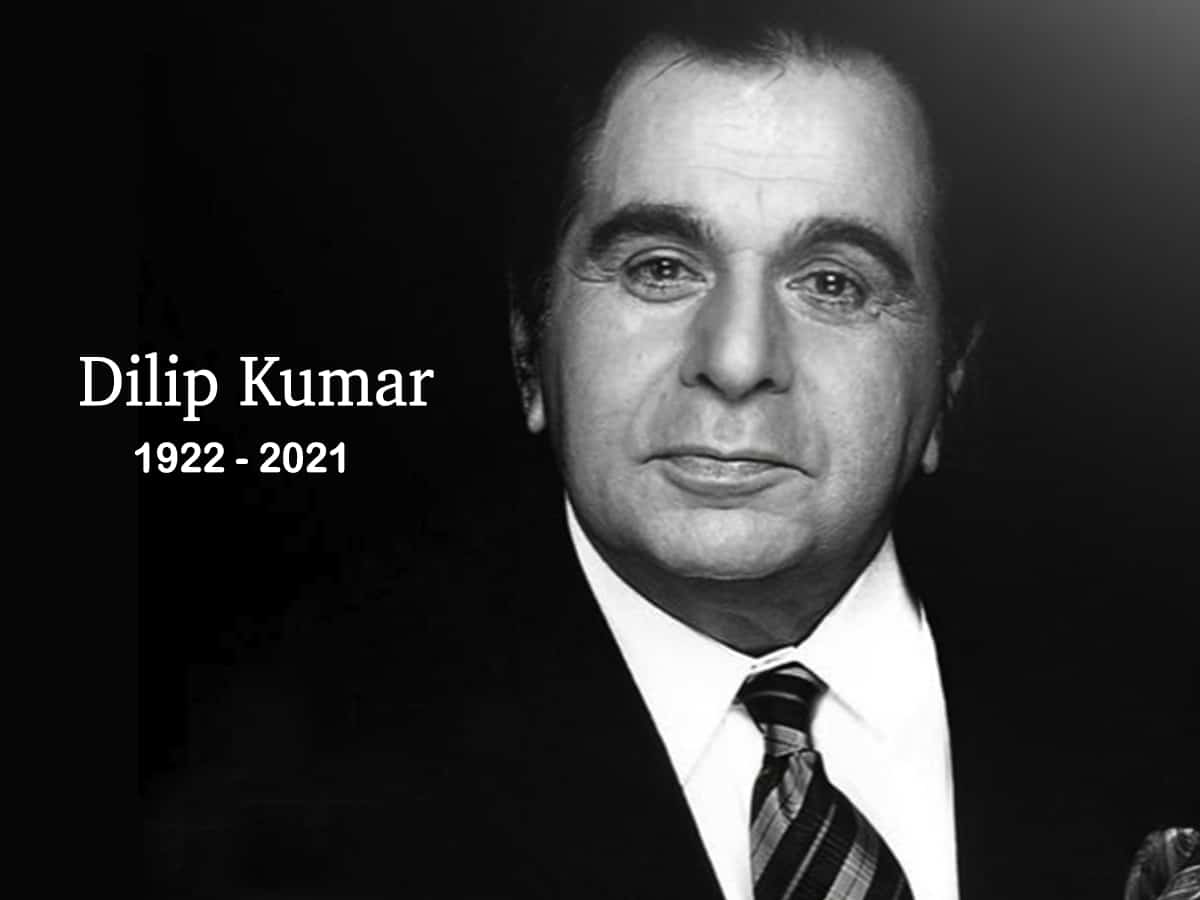 New Delhi: Legend, thespian, tragedy king, god of acting Dilip Kumar was given several monikers in his illustrious career but how he acquired his screen name is a story unto itself.

He was born Mohammed Yusuf Khan but Devika Rani, who was head of the Bombay Talkies where he joined as an actor, wasn’t too happy with the name. Dilip Kumar, she thought, would be in tune with his “romantic image” which he was bound to acquire and would also have a “secular appeal”.

And so Dilip Kumar it was.

Kumar, who died in a Mumbai hospital on Wednesday at the age of 98, narrates in detail how he went from being Yusuf Khan to Dilip Kumar in his autobiography “The Substance and the Shadow”.

“One morning, as I entered the studio I was given the message that Devika Rani wanted to see me in her office. I wondered what it could be. I was certain it couldn’t be for expressing any displeasure because she was always courteous and pleasant whenever she met me and enquired how I was doing. So what could it be?” Kumar writes.

When he walked into Rani’s office, she was seated at her desk, smiled warmly and asked him to sit down.

Devika Rani began the conversation with the usual courtesy of asking him whether he would care for some tea made specially for her from leaves she had purchased from an English store in the city, he recounts in great detail.

According to the autobiography, she soon came to the point and said quite matter-of-factly, “Yusuf, I was thinking about your launch soon as an actor and I felt it would not be a bad idea if you adopted a screen name”.

“You know, a name you would be known by and which will be very appropriate for your audience to relate to and one that will be in tune with the romantic image you are bound to acquire through your screen presence. I thought Dilip Kumar was a nice name,” she is quoted as saying.

She told him the name just “popped up” in her mind when she was thinking about a suitable name for him.

“How does it sound to you?” she asked.

“I was speechless for a moment, being totally unprepared for the new identity she was proposing to me. I said it sounded nice but asked her whether it was really necessary,” Kumar says in the book.

“She gave her sweet smile and told me that it would be prudent to do so. She added that it was after considerable thought that she came to the conclusion of giving me a screen name.”

Rani told Kumar that she foresaw a long and successful career for him in films and it made good sense to have a screen identity that would “stand up by itself and have a secular appeal”.

Kumar was quick to appreciate her concern, but added that he needed to think about it a bit.

She responded, “Fine… come back to me with your thoughts.

“We are now ready to begin preparations for your debut. So we must hurry up.”

The actor recalls spending the rest of the day, going about his routine, but with the name ‘Dilip Kumar’ ringing in his mind’s inner recesses.

S. Mukherjee, who was effectively the second in command at Bombay Talkies after Devika Rani, noticed that the actor was rather contemplative that afternoon.

After lunch, when work started on the shooting stage, Mukherjee asked him if there was something disturbing him and if he could share with him.

“I told S. Mukherjee Sahab about the suggestion that had come from Devika Rani. He reflected for a second and, looking me straight in the eye, said: ‘I think she has a point. It will be in your interest to take the name she has suggested for the screen. It is a very nice name, though I will always know you by the name Yusuf like all your brothers and sisters and your parents,” says Kumar in the autobiography.

Kumar said he was touched by what Mukherjee said and it was a validation that cleared his thoughts then and there.

The rest as they say is history. Dilip Kumar went on to debut with ‘Jwar Bhata’ in 1944, becoming one of the biggest names in Indian cinema history.