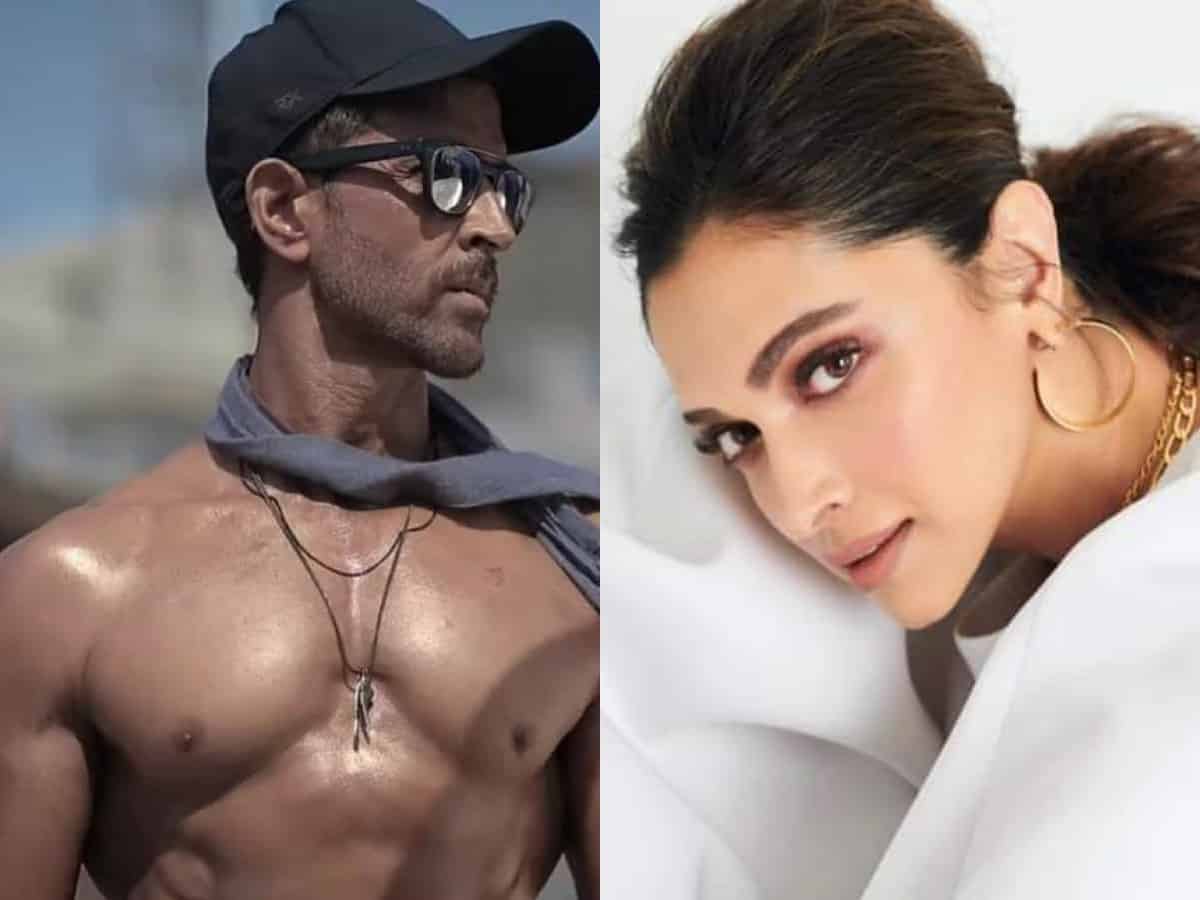 New Delhi: After piquing the curiosity of fans for months, the makers of ‘Fighter’ starring megastars Hrithik Roshan and Deepika Padukone have announced that the upcoming film will be India’s first aerial action franchise.

Fans who were continuously scouting the updates for the upcoming movie have a reason to rejoice as they will soon be able to see the fresh and sizzling chemistry between the much-anticipated pair: Hrithik and Deepika.

On Thursday, Indian film critic and trade analyst Taran Adarsh shared an update about the movie on his Instagram handle and revealed that ‘Fighter’ will be India’s first aerial action franchise which will salute the valour, sacrifice and patriotism of our armed forces.

“BIGGG NEWS… HRITHIK – DEEPIKA IN SIDDHARTH ANAND’S NEXT ‘FIGHTER’… #HrithikRoshan and #DeepikaPadukone will star in #India’s first aerial action franchise #Fighter… Directed by #SiddharthAnand… Produced by #Viacom18Studios, Mamta Anand, Ramon Chibb and Anku Pande. #Fighter salutes the valour, sacrifice and patriotism of our armed forces. Designed for a global audience. Will be shot at locations across the world. 2022 release,” he wrote.

The film which will be directed by Sidharth Anand was announced on Hrithik’s birthday this year. It will be the first Indian film franchise to explore the genre of aerial action.

‘Fighter’ will be made on a massive scale for a global audience and is slated to release on September 30, 2022.