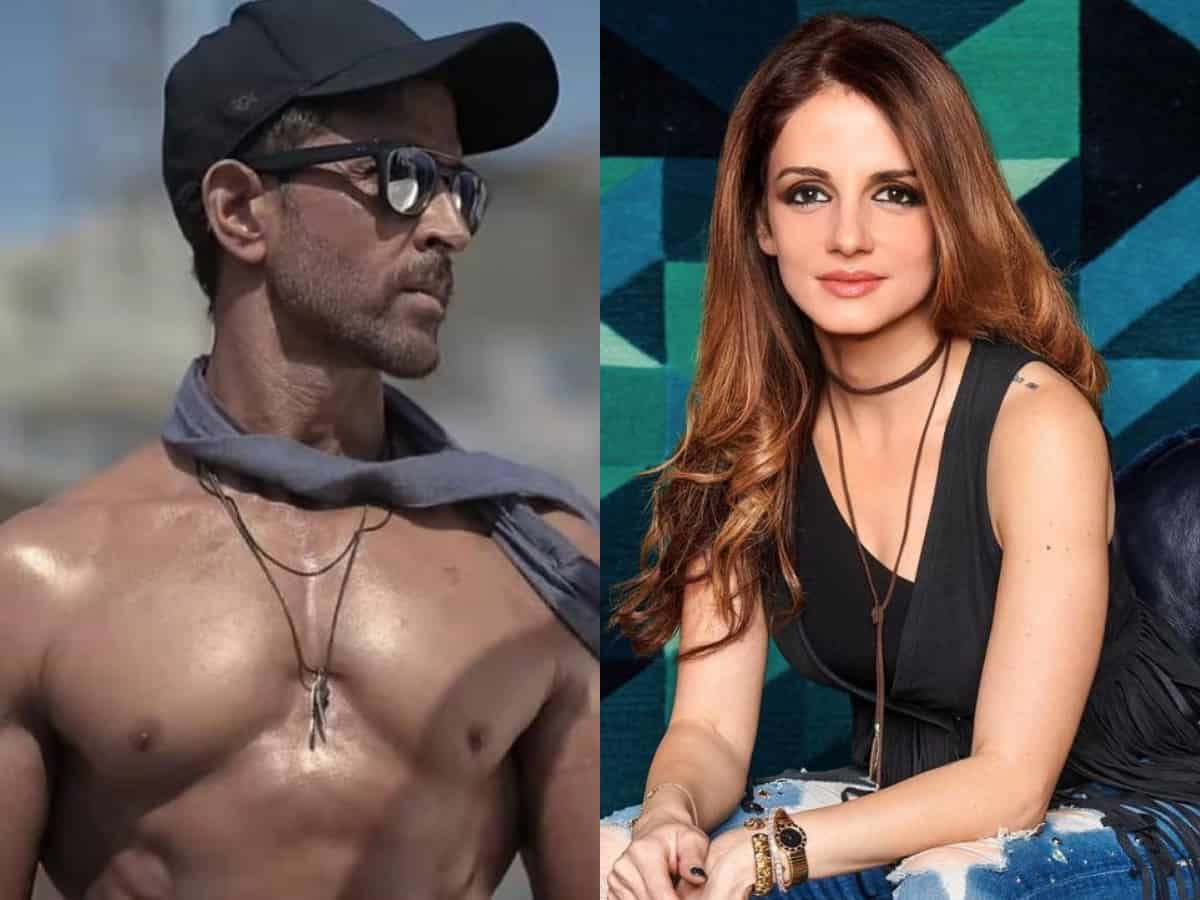 In the Instagram photo, the actor wears reflective sunglasses and black cap to complete the look.

“Good catch,” he wrote as caption with the Instagram picture that was flooded with compliments.

The best comment, however, came from Hrithik’s ex-wife and interior designer Sussanne Khan. “You look 21,” she wrote.

Last week, the actor marked 15 years of his hit film “Krrish” and also he announced the fourth instalment of the franchise, “Krrish 4”.

Hrithik took to his social media handles and made the announcement with a short clip.

The actor will next be seen with Saif Ali Khan in the upcoming Hindi remake of the 2017 Tamil hit “Vikram Vedha” starring Vijay Sethupati and R. Madhdhavan. The remake will be helmed by the director duo of Pushkar and Gayathri, who also directed the original.