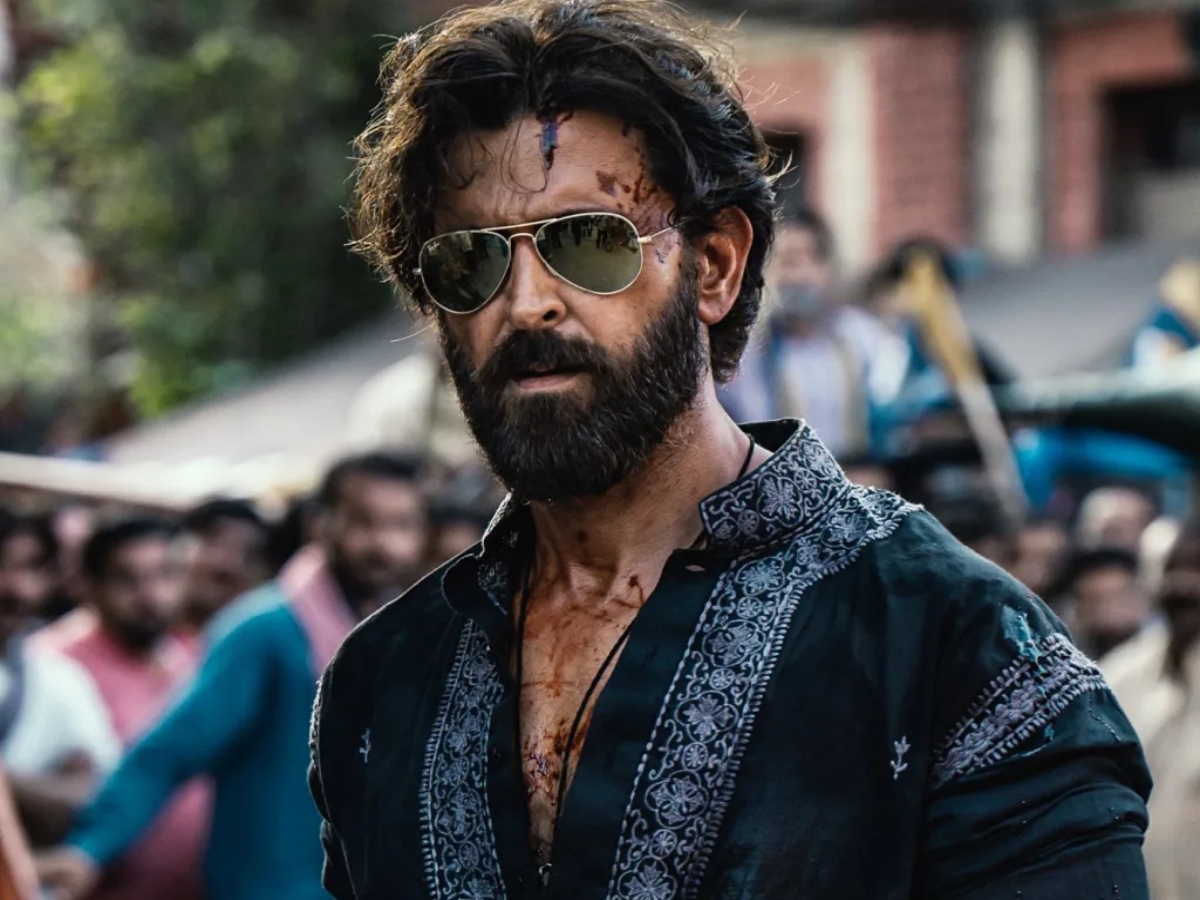 Mumbai: After a media report claimed that the shooting location of the upcoming neo-noir action thriller, ‘Vikram Vedha’, was changed from Uttar Pradesh to Dubai at the behest of Hrithik Roshan, the makers of the film have issued a clarification.

They said that only a small portion of the film was shot in the UAE back in October-November of 2021 as it was the only location that provided the infrastructure for a bio-bubble for a film of such a big scale.

Reliance Entertainment, which has bankrolled the project, said in a statement on social media, “We have been noticing a lot of misleading and totally unsubstantiated reporting on ‘Vikram Vedha’ shooting locations. We clearly want to state that Vikram Vedha has been shot extensively in India, including Lucknow.”

The statement added: “A portion of the film was shot in the United Arab Emirates in October-November of 2021 since it was the only location providing the infrastructure for a bio-bubble that accommodated crew of such scale, also allowing building of sets in a studio during the preceding months of the shoot.

“We chose to do that out of health and protocol concerns. Any attempt to twist these sets of facts are clearly mischievous and untruthful.”

‘Vikram Vedha’, which is based on the Indian folktale, ‘Vikram aur Betal’, tells the story of a tough police officer who sets out to track down and hunt a menacing gangster. The film stars Hrithik Roshan and Saif Ali Khan playing the leads with Radhika Apte in a prominent role.

The makers further mentioned in their statement, “Also we would like to emphatically state that at Reliance Entertainment while we welcome suggestions from creative talent, the production and budgetary decisions are a centralised prerogative.”

‘Vikram Vedha’, which commenced filming in October 2021, is presented by Gulshan Kumar, T-Series Films and Reliance Entertainment in association with Friday Filmworks and YNOT Studios.

The film is directed by Pushkar and Gayatri and produced by S. Sashikanth and Bhushan Kumar. The film, which additionally stars Rohit Saraf, Yogita Bihani, Sharib Hashmi and Satyadeep Mishra, is set to have a worldwide theatrical release on September 30, 2022.