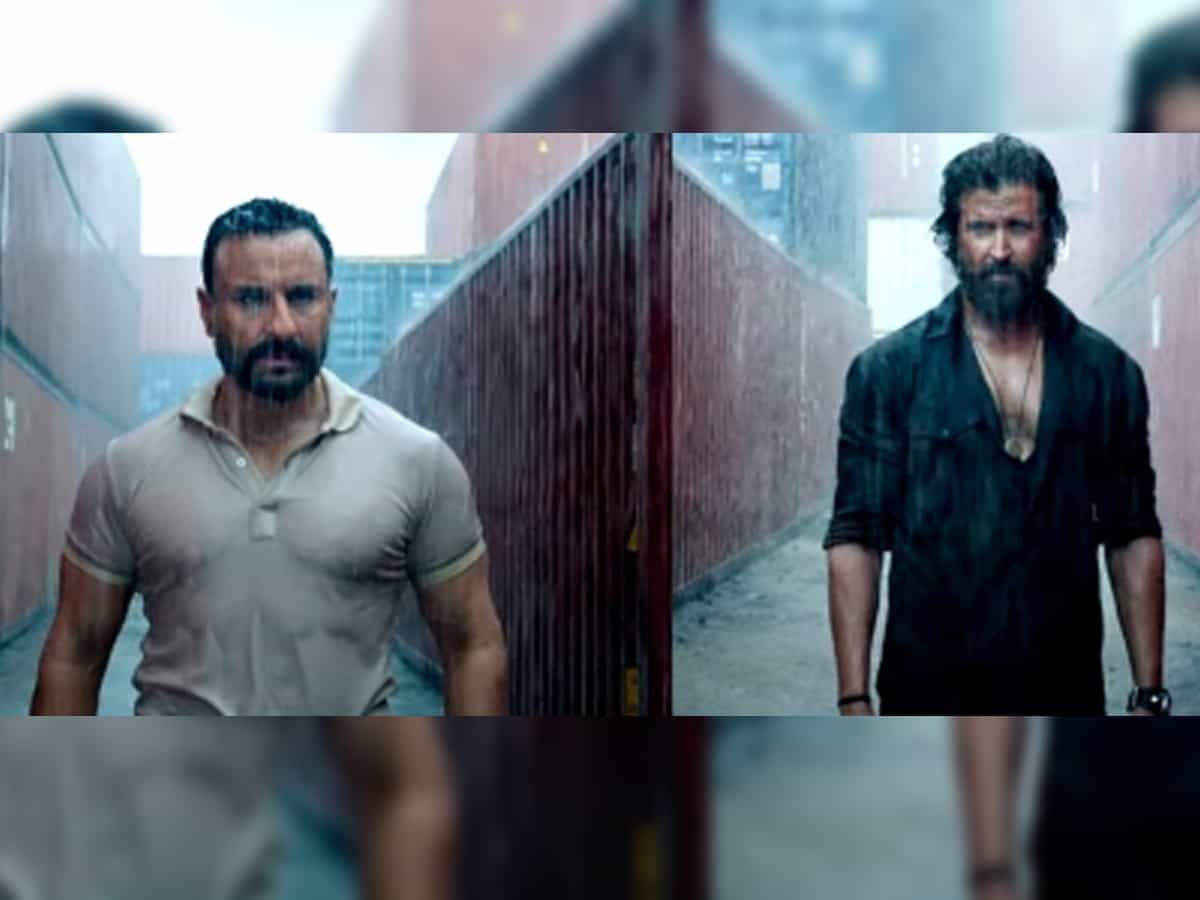 Mumbai: Actors Hrithik Roshan and Saif Ali Khan’s upcoming movie ‘Vikram Vedha’ is releasing worldwide in over 100 countries, making it one of the widest openings for a Bollywood film.

Besides India, the film is releasing in territories where Bollywood films normally release day-and-date, including North America, UK, the Middle East and Australia and New Zealand, on September 30, reports ‘Variety’.

‘Vikram Vedha’ is opening across 22 countries in Europe and 27 countries in Africa and Latin America, including Japan, Russia, Panama and Peru, all non-traditional territories for Bollywood.

The film is a remake of 2017 Tamil-language hit ‘Vikram Vedha’, directed by writer-directors Pushkar and Gayatri and starring R. Madhavan and Vijay Sethupathi.

Pushkar and Gayatri have also helmed the Hindi-language Bollywood adaptation.

The film, a neo-noir action thriller based on the Indian folktale “Vikram aur Betaal”, tells the story of a tough police officer Vikram (Khan) who sets out to track down and kill an equally tough gangster Vedha (Roshan). What unfolds is a cat-and-mouse chase, where Vedha, a master storyteller, helps Vikram peel back layers through a series of stories, leading to moral ambiguities.

The film is produced by T-Series and Reliance Entertainment in association with Friday Filmworks, Jio Studios and YNOT Studios.