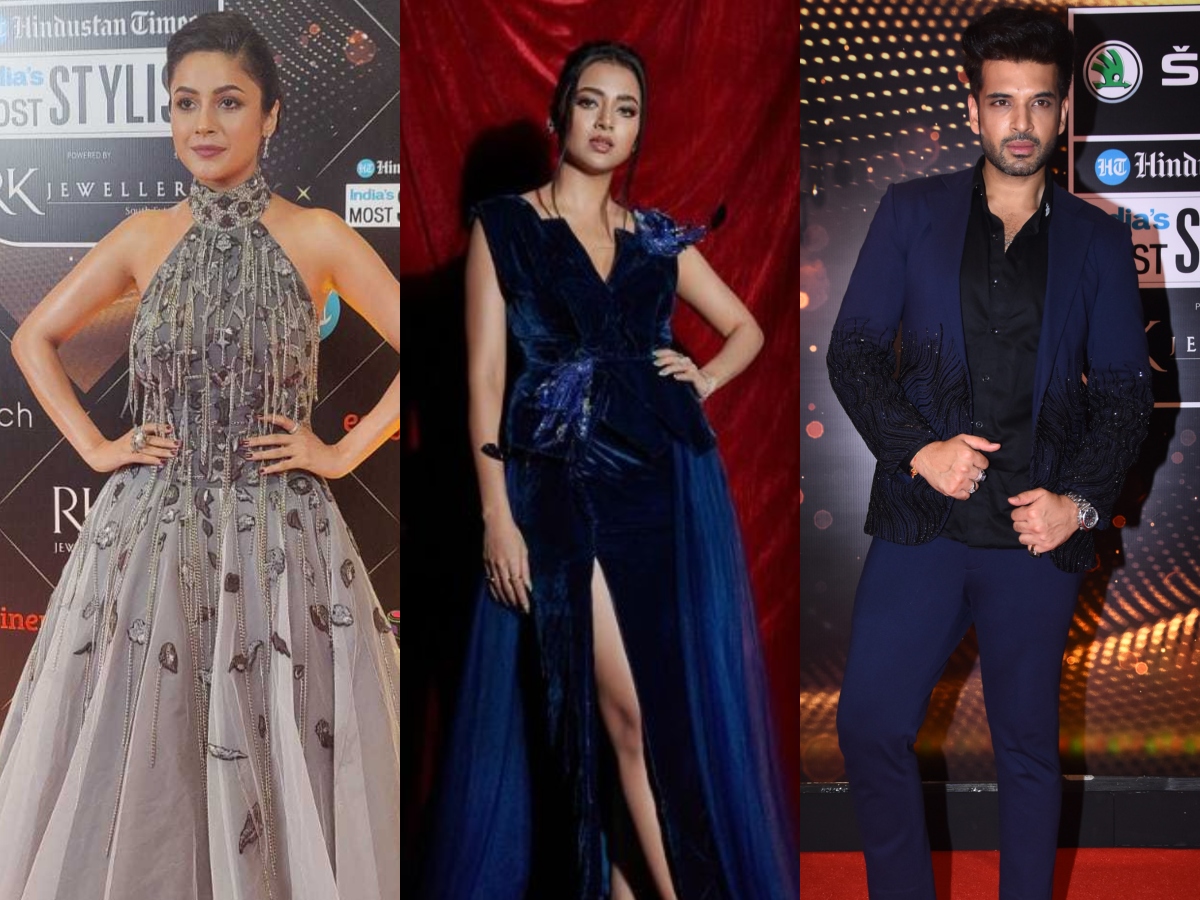 The award show which commemorates the best-dressed celebrities saw many A-listers win big. Scroll ahead to have a look at some of television’s favorite celebrities who won awards.

Shehnaaz Gill who is all set to make her Bollywood debut and is an up-and-coming star in the industry won Most Stylish Emerging Face Award.

Bigg Boss 15 fame Tejasswi Prakash who is impressing everyone with her acting skills in the ongoing show Naagin 6, won the Most Stylish TV Personality (Female) Award.

Gauahar Khan had turned host for the night and did not disappoint with her outfit choice. She won the Stylista Award.

Tejasswi’s beau Karan Kundrra bagged The Most Stylish TV Personality (Male) Award at the event. The couple is indeed a power couple with both winning big.

Check out some of the other winners below: