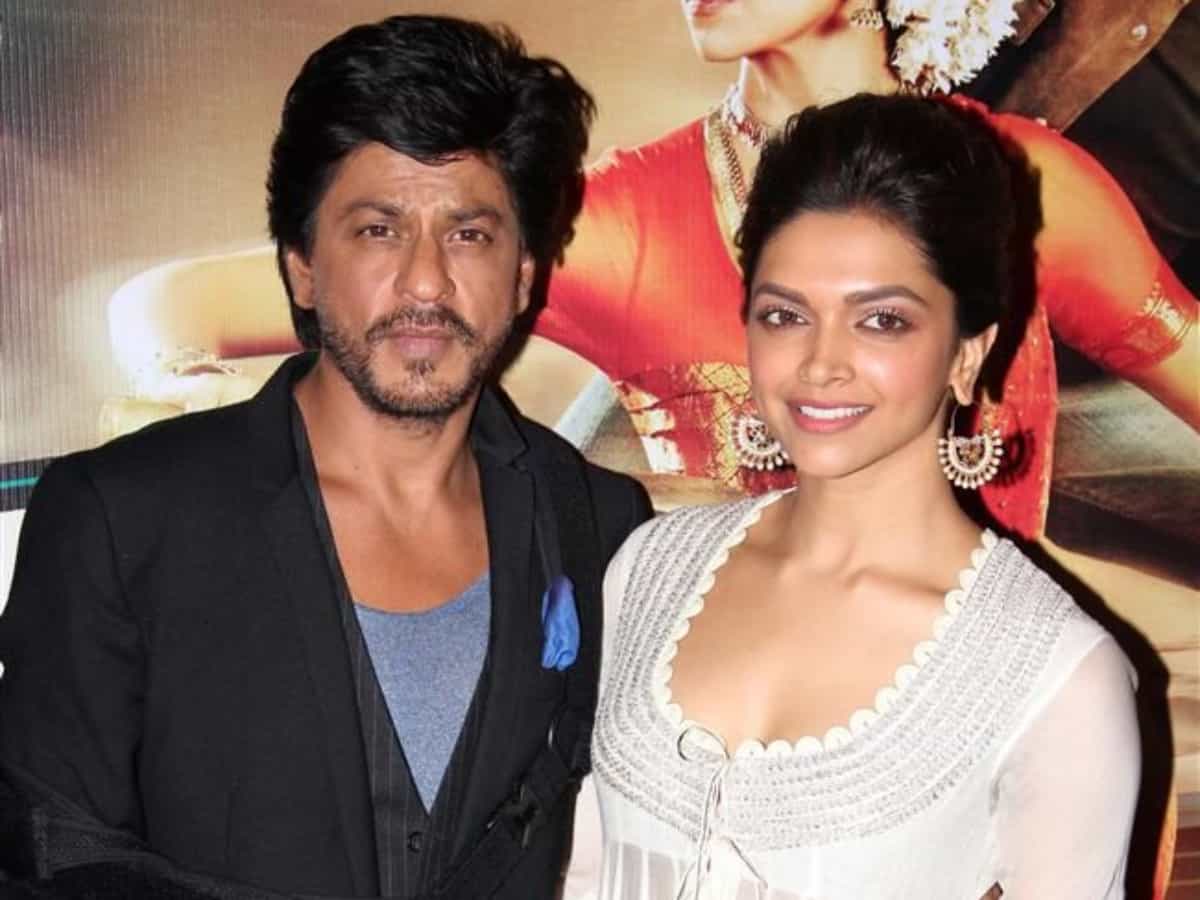 Mumbai: Siddharth Anand’s much-awaited upcoming directorial ‘Pathan’ starring Shah Rukh Khan, Deepika Padukone and John Abraham went on floors in December, 2020. But the latest reports claim that the shoot has been stalled and the reason has left everyone shocked.

According to a report in Bollywood Hungama, a massive fight broke out on the sets of Pathan which even stalled the shoot for one day. It is also reported that Siddharth and an assistant of his got into a nasty war of words, which even got physical at one point, and both men slapped each other.

The news portal quoted the source saying, “Siddharth is known for having a certain temperament on the sets. Given that he’s the captain of the ship, he didn’t like how a particular assistant was behaving during work. He also wanted all phones to be kept away but the assistant didn’t pay heed to any of his requests. He followed the behaviour for some time and then confronted him. That led to a big argument.”

“Later, the assistant kept abusing Siddharth and bad-mouthing him to other workers on the sets of Pathan. This reached Siddharth and he was furious. He went out and literally slapped the guy who in turn slapped him back,” the source further added.

Reportedly, the assistant has been fired from the project.

Siddhart Anand’s Pathan also reportedly features Dimple Kapadia in a key role. Salman Khan is also expected to make a special cameo in the thriller movie. The movie is tentatively scheduled to hit the screen by the end of this year. The exact release date is not confirmed yet.