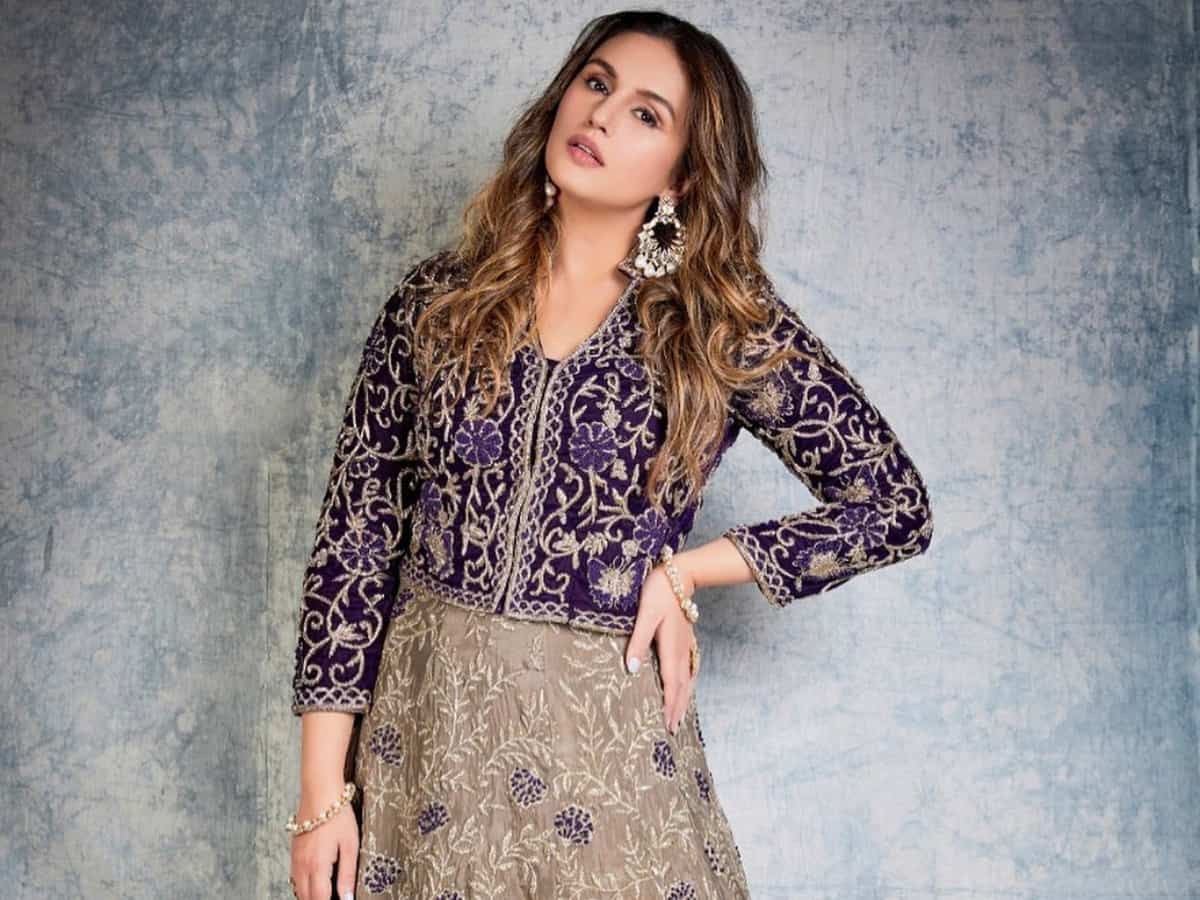 In a conversation with Kapil Sharma, she told him how she was starstruck when she saw Madhuri on the sets of the film. “I used to watch her perform and could not take my eyes off of her. I think every girl looks up to her and when I got the chance to work with her, I was nervous and excited at the same time.”

The 36-year-old actress, who is known for her works in ‘Badlapur’, ‘Gangs of Wasseypur’, ‘Luv Shuv Tey Chicken Khurana’ is appearing on ‘The Kapil Sharma Show’ with ‘Maharani 2’ co-actors Sohum Shah, Amit Sial, Pramod Pathak, Dibyendu Bhattacharya, and Anuja Sathe.

While talking about Madhuri as a person, she praised her for being humble and down to earth. She said how on the sets, despite being such a superstar, she used to make the atmosphere very comfortable and often had conversation with Huma about her family and kids.

Shefali Shah on why she loves cooking: Because it’s not forced on me

Huma added: “She is such a sweet human being, she made the atmosphere very comfortable. She used to talk to me about her house, and her kids, just like any simple girl and like any normal housewife.”

Recalling a promotional event, the ‘Maharani 2’ actress mentioned: “I remember once we were at a promotional event and there was a crowd that gathered around us. People gathered there only to get a glimpse of her. We got into her car in a hurry because the crowd was getting crazier. She was then pointing at some people in the crowd and talking to me about their funny actions. I was laughing so much and was astonished, telling her, ‘Oh you are also like us?’”