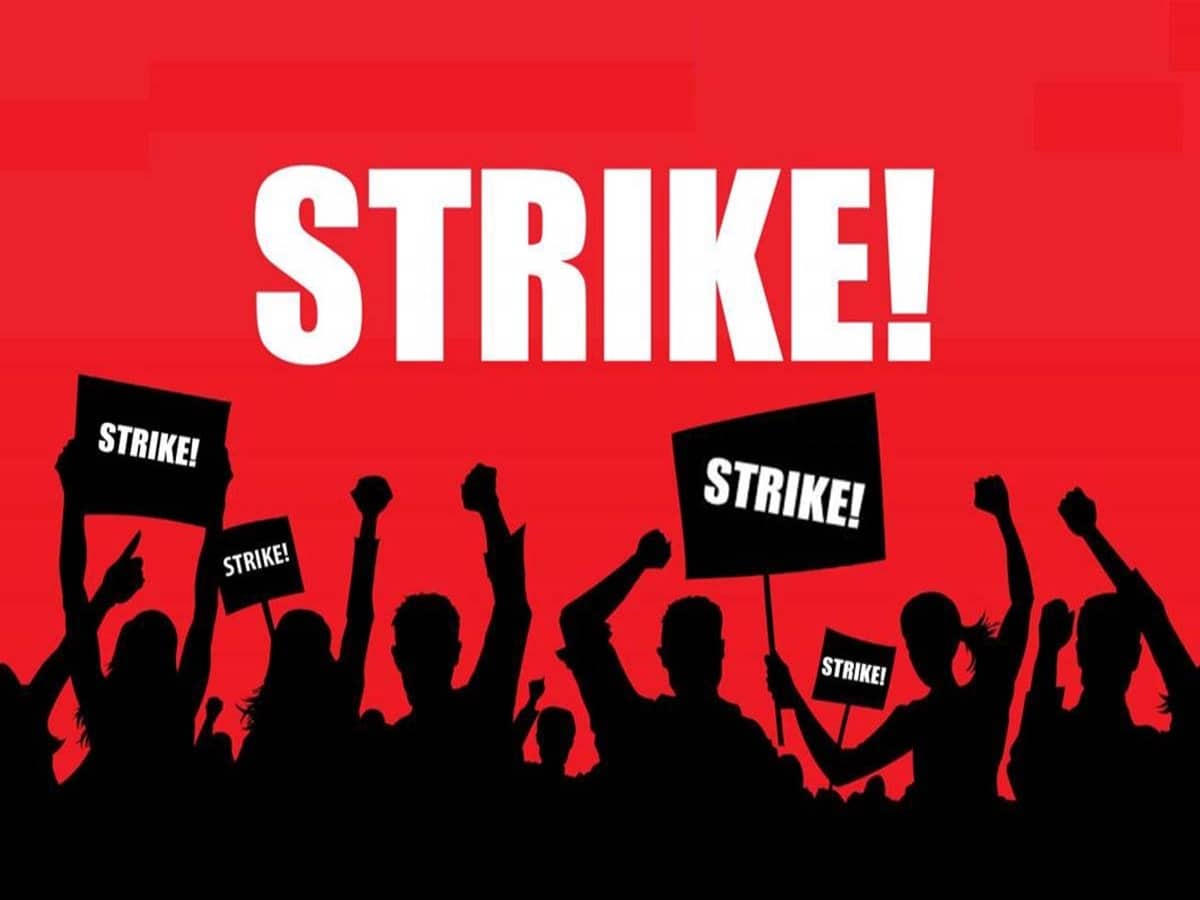 Hyderabad: More than 20,000 cine workers laid siege to the office of the Telugu Film Industry Employees Federation in Jubilee Hills to demand a 45 percent increase in wages, on Wednesday.

The workers’ unions, comprising 24 crafts of cinema, stated that they have been demanding revision in wages for the past six months and also said that they have cooperated with filmmakers in view of COVID-19. However, due to no proper response from the Telugu Film Chamber, they have now called for indefinite strike.

They said since the film industry has recovered from the impact of Covid and has produced some big hits including pan-India movies, the Telugu Film Chamber should take the initiative and address their long-pending demand.

According to a report in Filmy Focus, these are the demands of Telugu cine workers:

At present, the protesters have left the Federation office after an assurance by the leaders that they will ensure a 30 percent hike but it was immediately not clear if they will resume work. A clear action from the Telugu Film Chamber is awaited.

(With inputs from agencies)