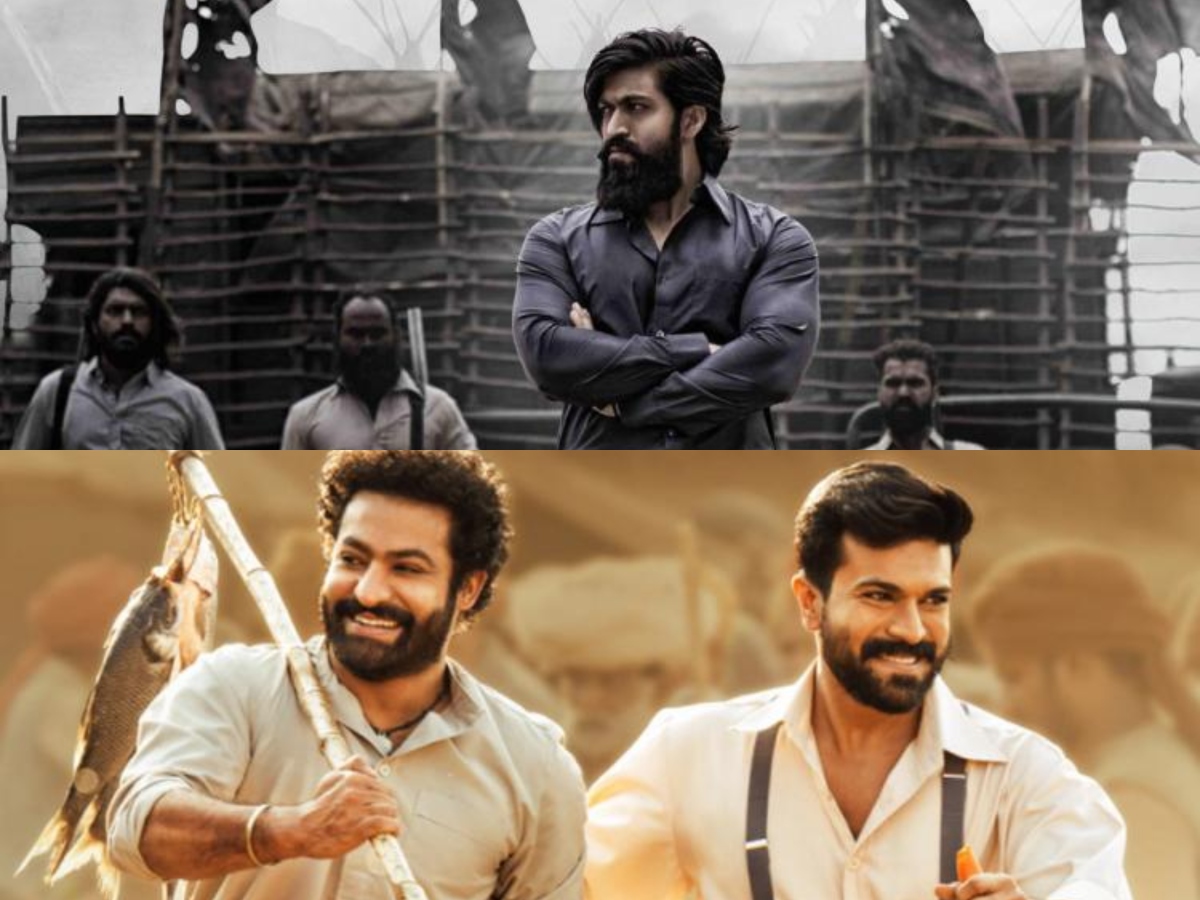 Hyderabad: Telugu film shoots remained suspended for the fourth day on Thursday even as leading producer Dil Raju made it clear that they don’t intend to stop shootings for months.

After a meeting of the Telugu Film Chambers, Dil Raju said that he has no personal agenda and that he is working only for the good of the industry.

Dil Raju, who is heading a committee of producers formed by Telugu Film Chamber, said he had no intention of keeping the film shoots on hold for months together.

The producer said the Telugu Film Chamber has constituted four committees to address the problems faced by Tollywood. The committees are working on issues relating to OTT, VPF charges, revenue percentage, wages of the film artists and cost of production.

“All producers have placed a responsibility on my shoulders. I have no personal agenda. I am working for the sake of the cinema,” he said.

Another leading producer C. Kalyan said film shoots were stopped indefinitely to resolve the issues. He denied that there were any differences among producers. Kalyan said both the Producers’ Council and the Active Telugu Film Producers’ Guild (ATPG) were working with the same aim.

ATPG was the first to announce its decision to halt the film shoots. The Film Chamber of Commerce on Sunday backed its decision.

The Telugu Film Chamber said they will sit down and discuss the problems and the shoots will not resume till they find a solution.

The apex body felt that the Telugu film industry is passing through a situation wherein producers, distributors, exhibitors and all others are not happy.

It is currently discussing various issues faced by them to decide measures to be taken to bring the Telugu film industry back on track. The consultations will involve all 24 crafts of the film industry.

The producers are worried over issues like drop in patronage in cinema theaters, cinema ticket prices, new releases on OTT and increasing production cost.

The action of the producers’ bodies has brought production of many films to a halt. These include Allu Arjun‘s “Pushpa 2”, Balakrishna-Gopichand Malineni’s yet to be titled film, Ravi Teja’s “Tiger Nageshwara Rao” and “Ravanasura”, Vijay Deverakonda’s “Khushi” and Nagarjuna’s “The Ghost”.