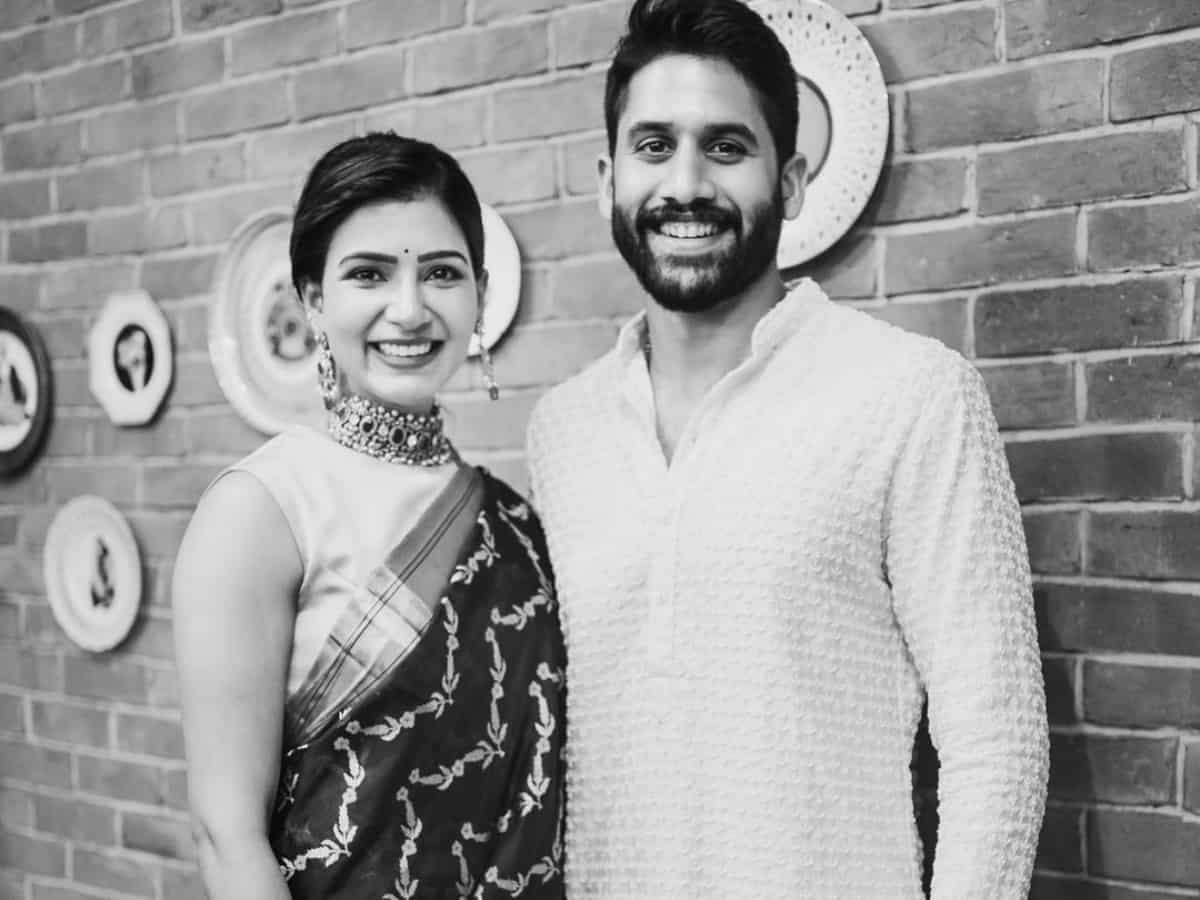 Mumbai: South actress Samantha Ruth Prabhu has been making headlines for a while now. Ever since she dropped surname ‘Akkineni’ from her social media, there has been a never spree of speculation about her divorce with Naga Chaitanya. It was also rumoured that she is planning to shift her base from Hyderabad to Mumbai.

However, nothing was confirmed. Neither the couple nor anyone from their family have reacted.

During her recent ‘Ask Me Anything’ session on Instagram, Samantha answered about everything from her journey as an entrepreneur to addressing certain rumours doing rounds. One user asked “Are you really shifting to Mumbai?” To which The Family Man 2 actress replied and said that Hyderabad is her home and a place that gave her everything.

“I really don’t know where this rumour started. But, just like, hundred other rumours, not true. Hyderabad is my home and will always be my home. Hyderabad is giving me everything and I will continue to live here,” she said.

In a recent interview with the media, Samantha had also made it clear that she will not be opening up about anything before she’s ready to. Naga Chaitanya and his family have also avoided questions about his personal life while promoting Love Story. The couple’s anniversary is coming up and fans are expecting that they will address the rumours soon.

Samantha Akkineni and Naga Chaitanya met in 2016 and tied knot in October 2017. ChaySam, as popularly known among their fans won many hearts with their perfect onscreen and off screen chemistry. The lovely duo who always throw major couple goals have worked together in many films together like Majili, Autonagar Surya, and Vinnaithaandi Varuvaaya.