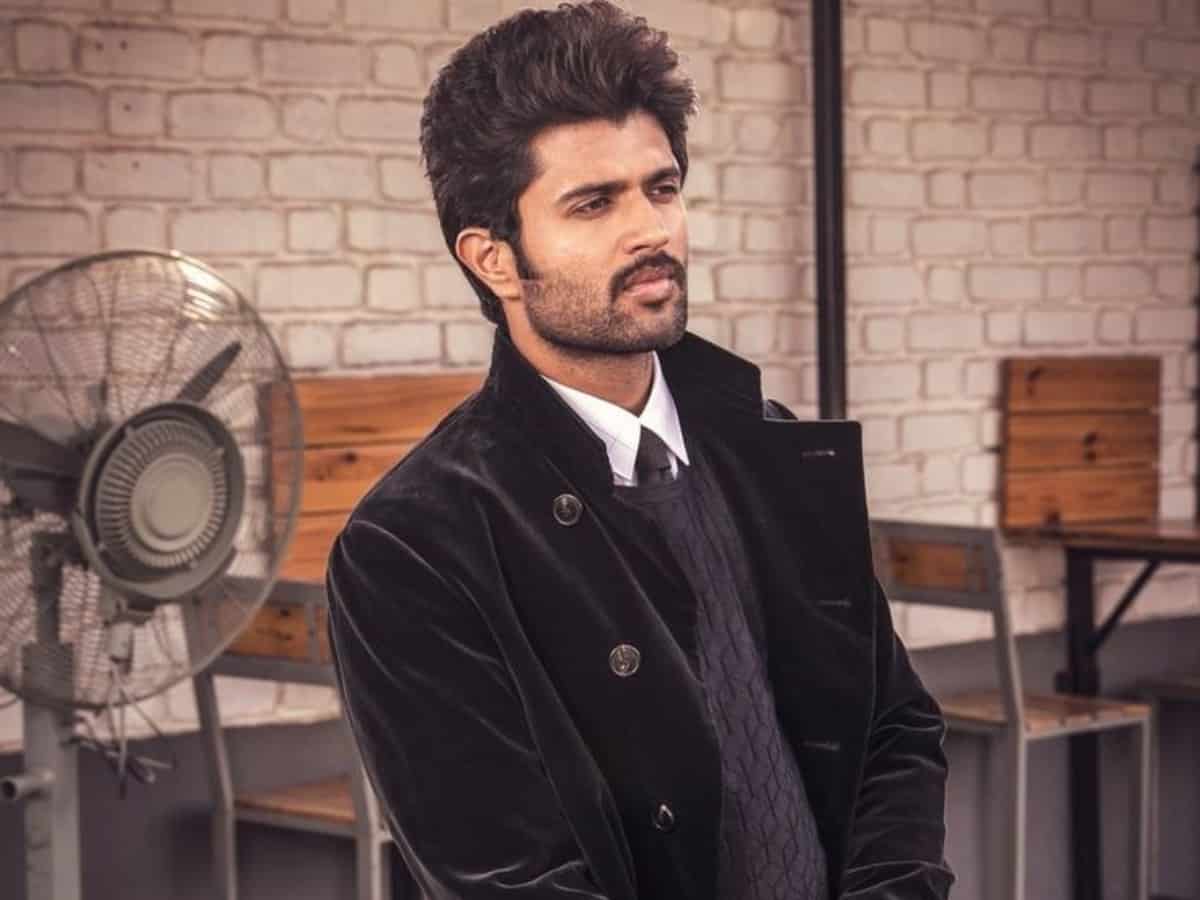 Hyderabad: Nation’s heartthrob Vijay Deverakonda is currently gearing up for the release of his upcoming movie ‘Liger’. The Puri Jagannadh directorial, which stars Ananya Panday in the female lead role, is slated to hit the theatres on August 25.

Ahead of the grand release, the makers and the lead pair — Ananya and Vijay — are promoting their pan-India movie nationwide. However, latest buzz is that Vijay’s fans in Hyderabad are quite upset and irked with the actor. Read on to know more.

It is to be noted that Vijay Deverakonda is actively promoting Liger in Hindi in Mumbai to attract more masses and ultimately the collections will help the producers in a big way. South fans are not happy because Vijay and the makers are hardly promoting the movie in Hyderabad and other cities of Andhra. So far, only one promotional event took place in city which was a trailer launch on July 21.

Hyderabadi fans want Vijay to be more in their city and concentrate on Telugu audience first than other regions.