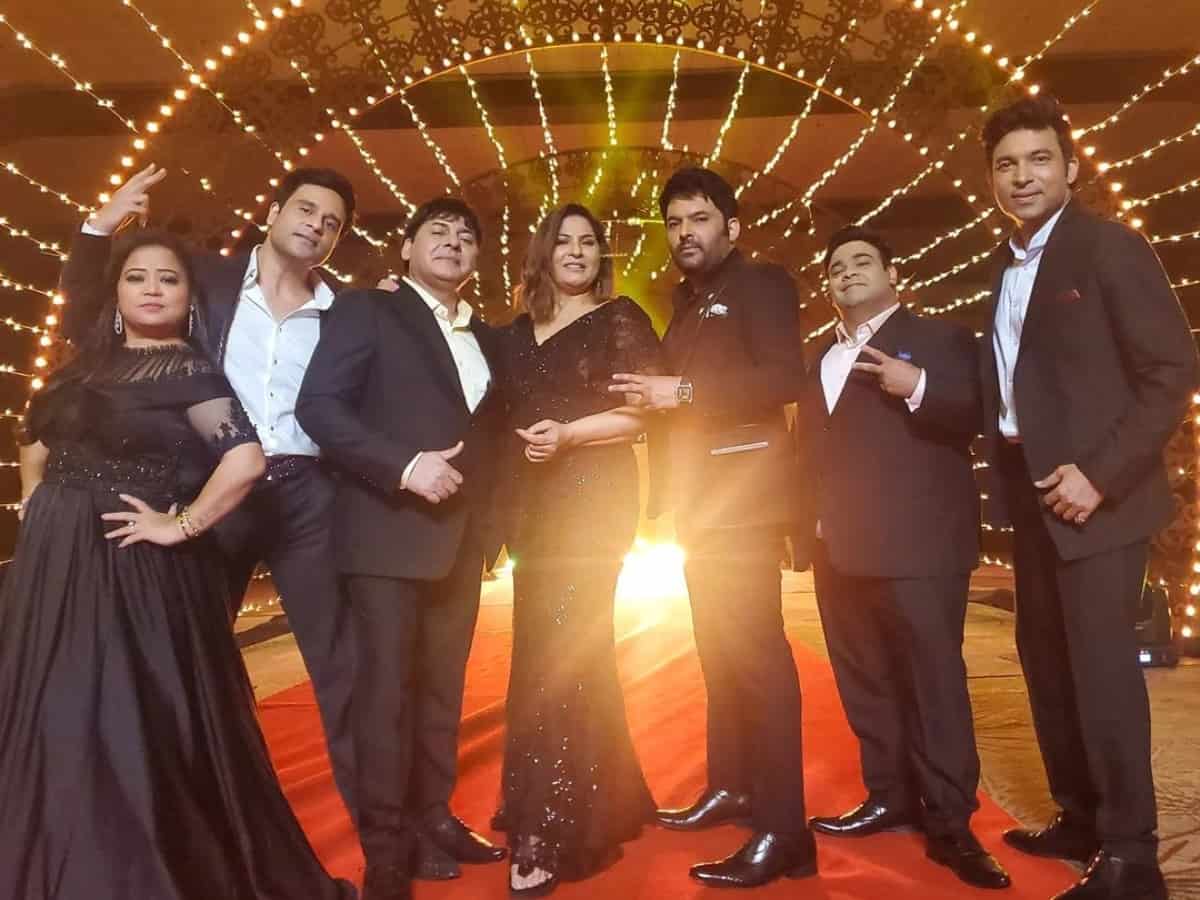 Hyderabad: The craze around comedian Kapil’s celebrity chat show ‘The Kapil Sharma Show’ is spread all across India. When rumors about the show not returning to television were rife around the internet, it left fans heartbroken but they still remained hopeful for its return on an OTT platform.

Well, seems like all of their hopes and wishes have come true as The Kapil Sharma Show recently announced its revival for yet another season.

Yes, you read that right! Taking to their official Instagram handle, The Kapil Sharma team announced its arrival. Wait, there’s more! In their recent post, the team also revealed that the show is looking to add new characters and asked for applications.

Check it out here:

Well, it surely is a great opportunity for people from all over India, including Hyderabad, who are born with an innate talent to make people laugh.

Meanwhile, Kapil Sharma and his team from the show were on a US-Canada tour which had kickstarted on June 11 and they are close to wrapping it up. According to multiple reports, Kapil will start shooting for the chat show right after it ends. The Kapil Sharma Show is slated to premiere in September.