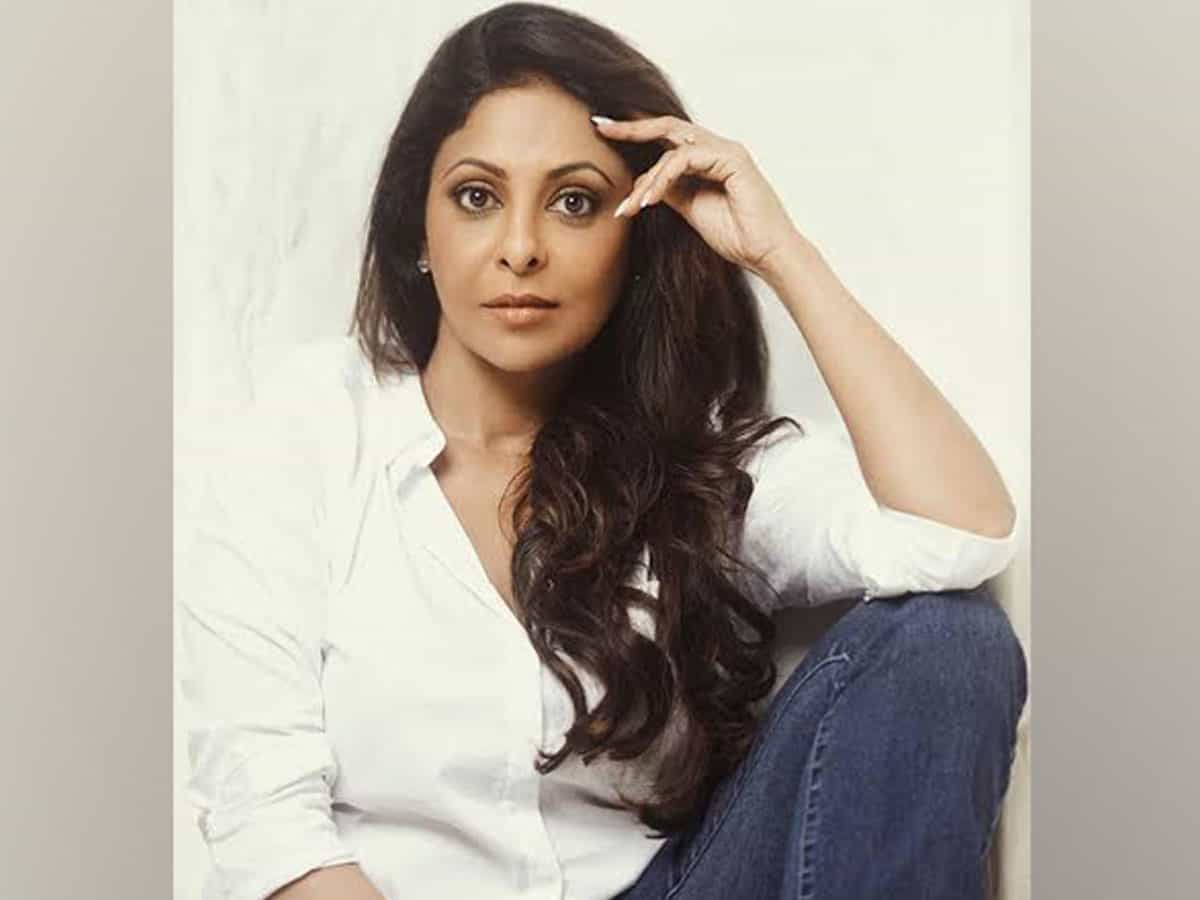 New Delhi: The powerhouse performer Shefali Shah, who is basking in the praises after her blockbuster hit ‘Delhi Crimes’ shares that she is excited to take on different kinds of roles as an actor.

Having other big projects like Shah Rukh Khan’s ‘Darlings’, ‘Delhi Crime 2’ and Vipul Shah’s ‘Human’ lined up in her kitty, Shefali Shah shares her take on choosing different roles for her career as an actor.

Expressing her high excitement she shared, “Super super excited and thrilled for all the work I’m doing this year. It’s the kind of work I’ve waited for so long. Humans, darlings, Delhi Crime 2…. and some more…. all being fantastic scripts and roles and incredible makers and talent to work with. It’s a feast !!!”

The actress further shared, “I don’t want to limit myself by asking or wishing for certain kind of roles. I’m greedy as an actor. And any role that excites me, hits me hard in my gut, surprises and challenges me. Whether it’s an alien, Juliet or sofa.”

Meanwhile, on her work canvas, next is, ‘Darlings’ where she will be sharing screen space with Alia Bhatt and Vijay Varma, Vipul Shah’s ‘Human’ and Netflix’s ‘Delhi Crime 2’, the second part ‘Delhi Crime’.