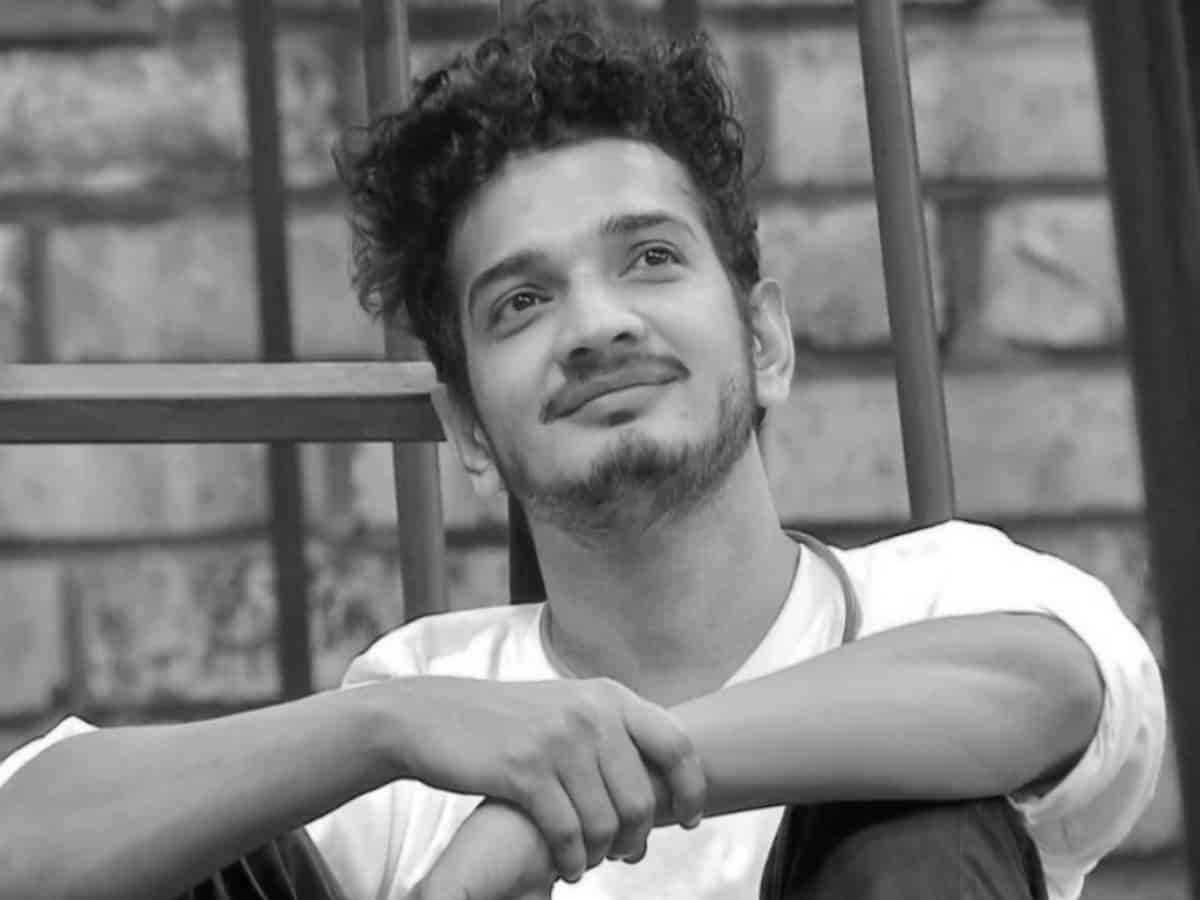 It is to be noted that rumors regarding Munawar Faruqui’s exit from Khatron Ke Khiladi 12 were already rife around the Internet, however, fans were still hopeful to see him in the show.

Now that the news has come from the horse’s mouth, fans are left heartbroken. However, the ‘Munawar ki Janta’, as fans call themselves, has flooded his social media with messages of support and love.

A user commented, “Take your time champ, we’re always with you”, while another said, “Always with you in any decision you make.”