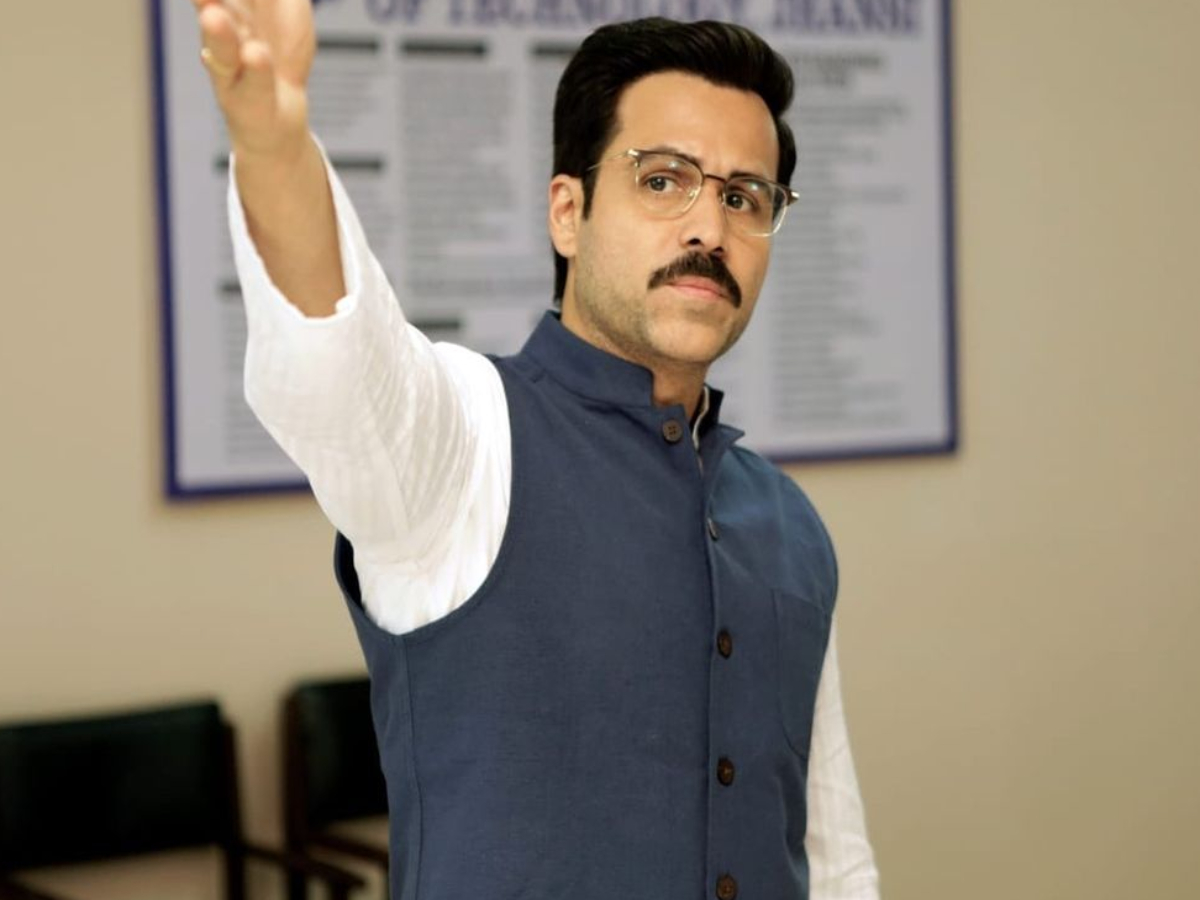 Mumbai: Actor Emraan Hashmi says despite his years in the industry, he is very apprehensive before starting a new film. The actor says that he is nervous about matching up to the demands of his character.

“With each film I hope I can match up and portray my character well. Every new character, you feel you have to learn (all over again), that I don’t know anything. I still get nervous before the first day of shoot. Things get easier as you continue to shoot,” he told IANS.

Ask him if money is an important criterion , and he says: “Money is not the sole criterion to do a film, it’s a by-product. It’s not my first love, that is the process of filmmaking. But there are business aspects. I don’t do films for free.”

Talking about the other things that help him get on board a film, Emraan says: “It’s the same process from the word go — hearing stories, enjoying them, wanting to work with certain people.”

Meanwhile, Emraan has a busy year ahead. He was recently seen in the film “Mumbai Saga”. His next film “Chehre” is all set for release. However, the makers had to push the date due to the second wave of COVID. He will also be seen in “Tiger 3”.