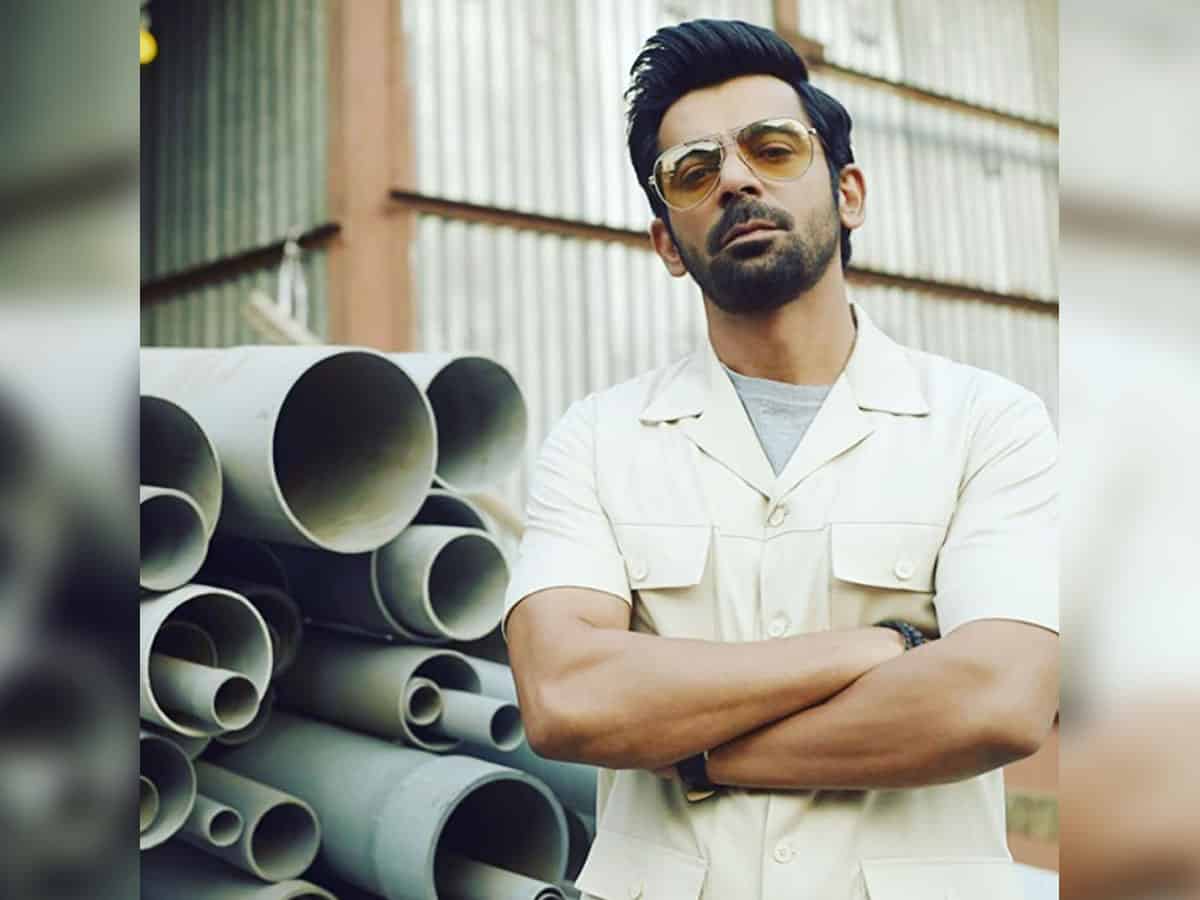 Mumbai: He doesn’t have to try too hard. His audience can’t hold back a chuckle when he doles out a mere one-liner or tiny twist of expression. Sunil Grover makes comedy seem like a cakewalk.

“I think I am lucky. I am lucky that people laugh at what I say. So, there is nothing else to it. We all have to do our work and create our jokes, and how to render it and how to approach it. I love it. Maybe the love for it makes it work sometimes,” Sunil told IANS.

The 43-year-old funnyman gained the spotlight for his portrayals of Gutthi, Dr Mashoor Gulati and Rinku Devi on television.

He has also featured in films such as “Bharata, “Gabbar Is Back”, “Patakha” and “Baaghi”, among many others.

“I love what I do and that is a tool. This is something which is not imposed. I can’t do anything else. Maybe when you know that this is the only survival thing you have you have to love it,” he said.

The series tells the story of a middle-class housing society in Mumbai called Sunflower, which houses quirky characters and becomes the scene of a murder.

Produced by Reliance Entertainment and Good Co., the series is written by Vikas Bahl who co-directs with Rahul Sengupta. It streams on Zee5.