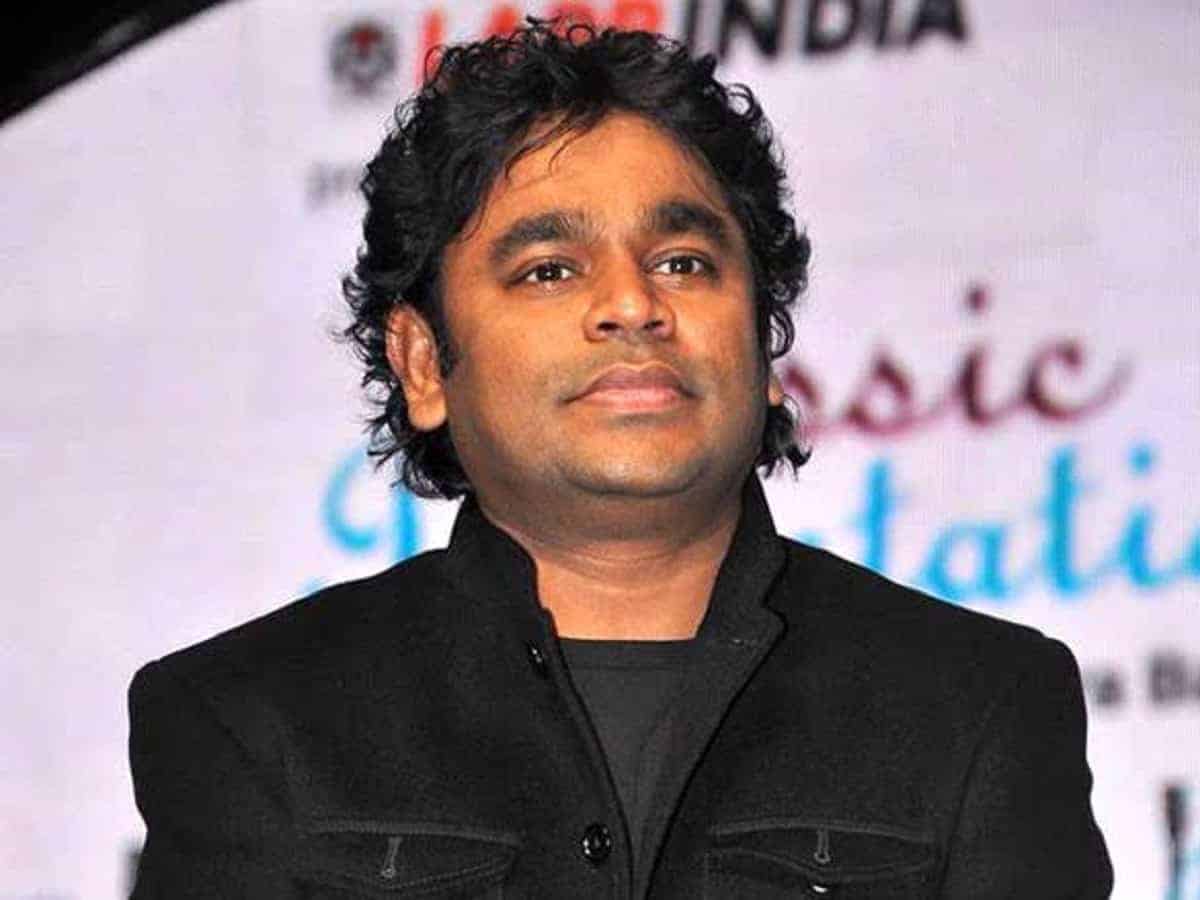 Mumbai: Music maestro A R Rahman says he was lucky enough to have some of the best mentors in his career and now he wants to extend the same help to budding talent from India as the ambassador of BAFTA’s Breakthrough Initiative’.

The British Academy of Film and Television Arts’ (BAFTA) on Monday announced Rahman as its ambassador in India with the aim to help recognise talent across the breadth of the Indian entertainment industry.

The initiative, supported by Netflix, aims to identify, celebrate, and support up to five talents working in film, games, or TV in India.

The double Oscar-winner said he would not just help BAFTA navigate the diverse creative landscape of the country but also educate people in the country about the organisation and its work.

My role is to curate and along with the (other) judges find those amazing and original voices from India. We nurture them for a year. There is networking opportunity, mentorship, screenings and workshops. When these talents interact with the BAFTA breakthrough mentors, a lot of things change. They get nudged, Rahman told PTI in an interview.

The musician hoped his experience across south and north film industries, as a producer and composer in the past 20 years, will help him find amazing talents from India.

Asked about his early years as a budding musician and the questions he faced, Rahman said in his experience, the best guidance comes from one’s own self.

You need to have instinct, be conscious that I need to push myself and find my own voice and be original. When you have all these questions, opportunities will find you, he said.

Recalling his breakthrough as an artist with Mani Ratnam’s 1992 film Roja in India and internationally through Andrew Lloyd Webber’s musical Bombay Dreams’, Rahman said one thing led to another in his career.

It was a gradual process for me, he said adding that with time he understood what a composer meant, how was supposed to behave and understand one’s self-worth.

These are the things that I learnt through collaborations… I was lucky enough to get best mentors.

Rahman said even though Indian music went international long ago, the country needs to come together to keep up the good work.

“We have reached the stage of making Indian music popular globally long back. (Still) we have to put our act together; we have to be united. The whole India has to come together and we have to be one to achieve greatness,” he said.