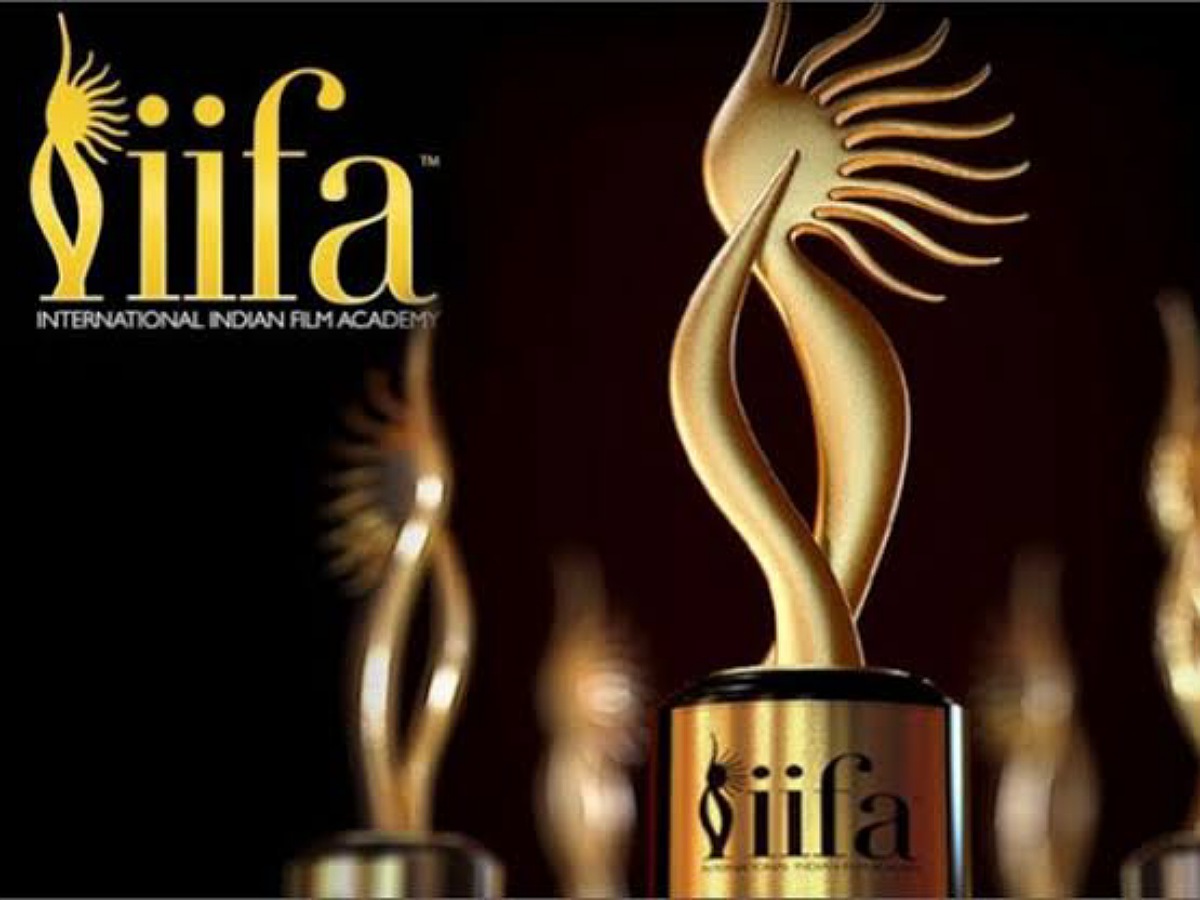 Sheikh Khalifa passed away on May 13 after battling illness for several years. He was 73.

Kicking off the IIFA awards at the Yas Arena in Abu Dhabi on Saturday, Bachchan praised the role played by Sheikh Khalifa due to which the UAE achieved the pinnacles of success.

The large gathering observed a minute of silence to commemorate him.

Sheikh Nahyan bin Mubarak Al Nahyan, the UAE Minister of Culture, Youth, and Social Development, who was present on the occasion, welcomed the Bollywood community to Abu Dhabi.

I am delighted to meet such a distinguished group of artists. Art has a universal language and the Indian film industry has mastered that language, Sheikh Nahyan said.

You deepen the mutual appreciation and understanding. You also challenge us to make a positive difference in our communities. Events such as these highlight the excellent relations between India and the UAE, he said.

We hope that the Indian film industry will continue to promote peace and understanding and enrich our lives, he added.

IIFA weekend and awards have attracted a large gathering of Hindi cinema artists, directors, and brought Bollywood watchers in large numbers to the arena.