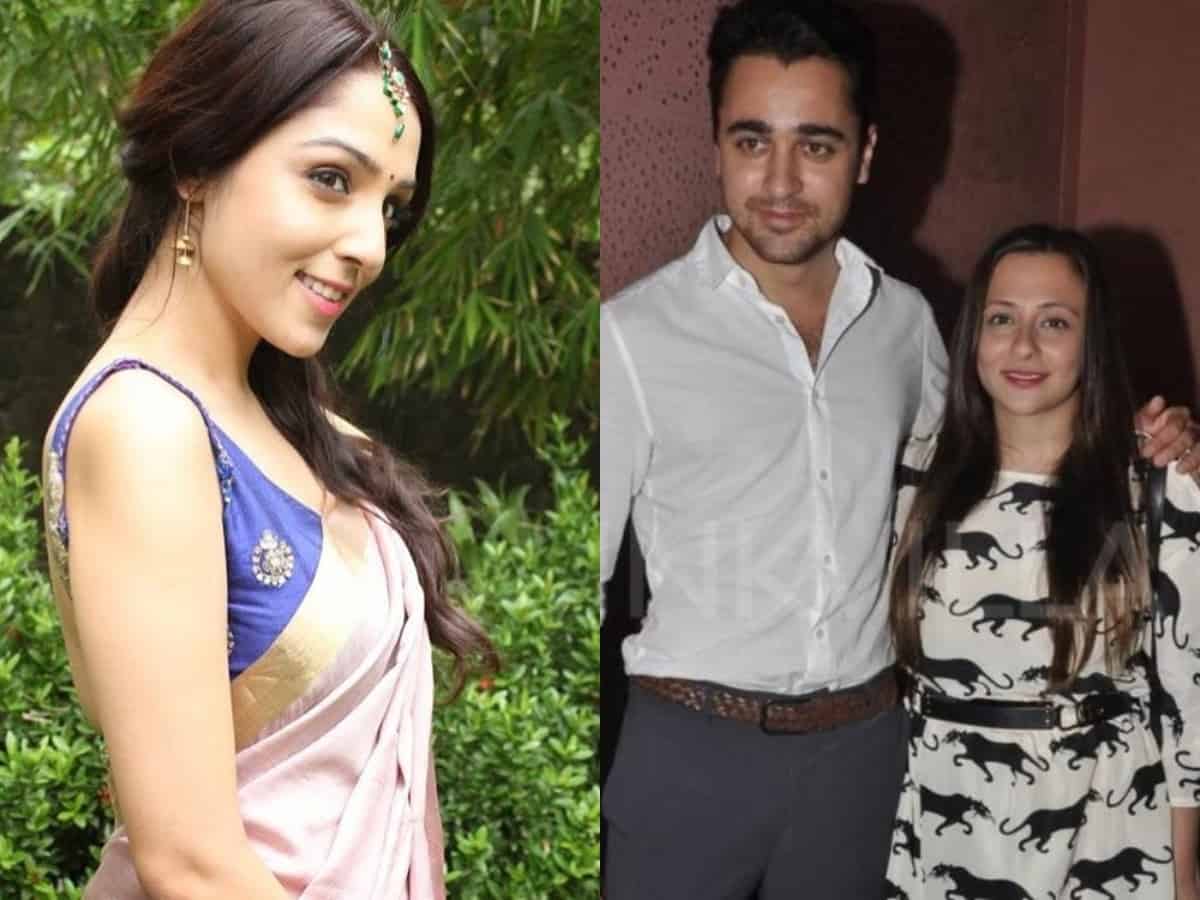 Mumbai: Bollywood actor Imran Khan’s separation with his wife Avantika Malik has been in headlines for over a year now. Though the couple are not addressing publicly about their marriage status, it was earlier reported that they have been leaving separately.

While earlier reports suggested Imran Khan’s joblessness to be the reason behind their split, latest scoops suggest that it could be an alleged affair that caused a rift between the two.

According to Bollywood Hungama, the main reason behind Imran Khan and Avantika Malik split was a third wheel, Lekha Washington.

Who is Lekha Washington?

Lekha is actress, artist and product designer, who is known for her south films. She has worked in the 2004 film “Yuva” and has also starred alongside Imran Khan in the 2010 film “Matru Ki Bijlee Ka Mandola.”

A source said to the newsportal, “Imran and Lekha have been seeing each other for some time. Lekha’s husband Pablo Chatterji and Imran were close buddies but a roaring affair between the two started without anyone’s knowledge.”

The same report stated that, Imran has also begun introducing Lekha to his circle after his estranged wife moved out of the house. This has also reportedly affected Lekha’s marriage with Pablo.

“This has also brought Lekha’s marriage on the brink of a breakdown. Both the families are completely scattered at this point,” the source added.

As per the same report, Imran Khan is also said to have bought or rented a place near his house to meet Lekha in Pali Hill, Mumbai.

After dating for almost eight years, Imran and Avantika had tied the knot back in 2011 and welcomed their daughter Imara in 2014.

Talks and reports of Imran and Avantika planning to split started surfacing since May 2019. Later, there were also reports that the couple are prepping for divorce. However, those reports were refuted by their family members.