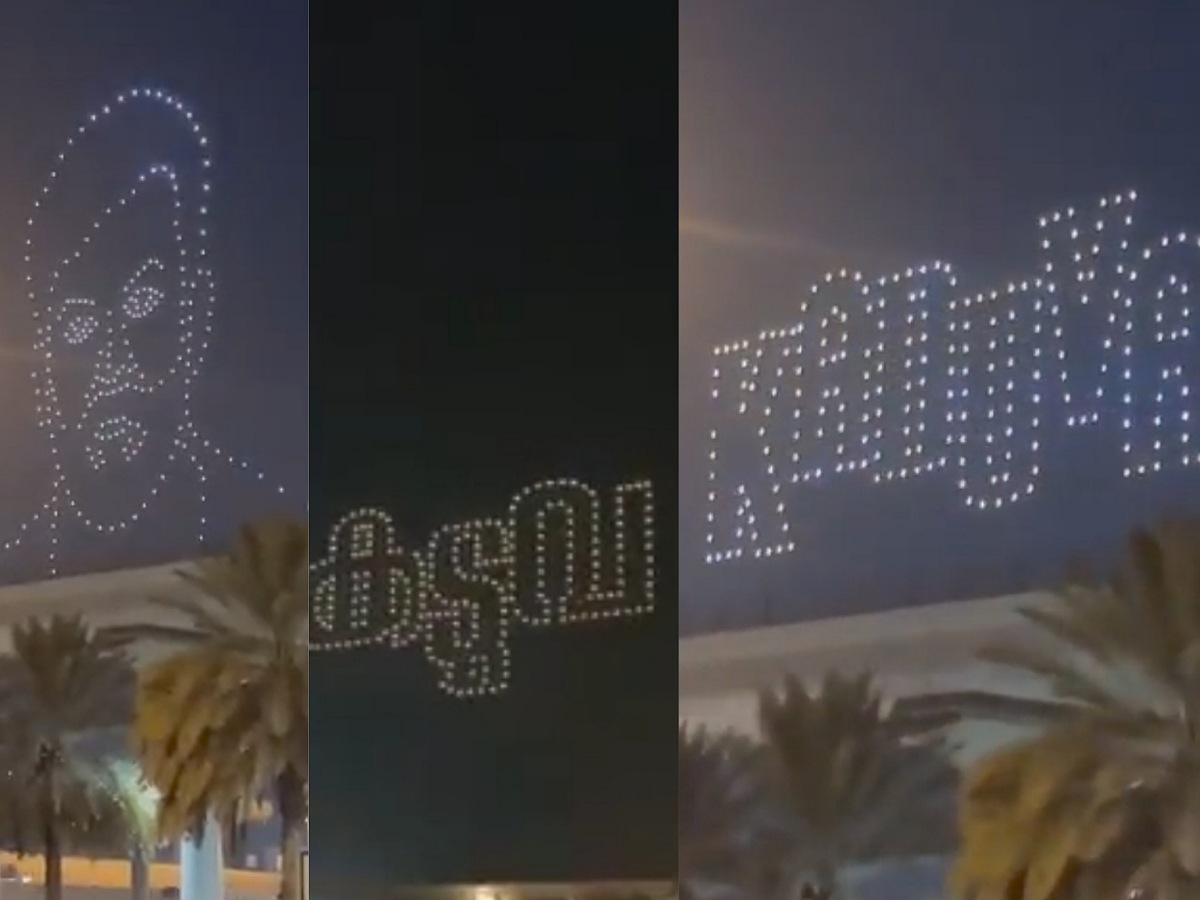 Abu Dhabi: For the first time in the history of Malayalam cinema, Actor Prithviraj Sukumaran’s much anticipated upcoming film Kaduva has light up the sky in Dubai on Wednesday.

The show first featured the logos of UAE film distributor Phars Films and the production houses behind it, Prithviraj Productions and Magic Frames. Then the drone formations created a plot for the lead actor Prithviraj and the title of the movie in both English and Malayalam.

Kaduva has been produced by Supriya Menon under the banner of Prithviraj Productions and Listin Stephen’s Magic Frames. Samyuktha Menon plays the female lead opposite Prithviraj.

Set in the late 1990s, the movie revolves around the life of a young high range rubber planter from Mundakayam and his rivalry with a high ranking officer in the Kerala Police.

In April, the makers of the Kaduva shared a poster of the movie which featured Prithviraj in an intense look. The poster had the tagline ‘Revenge is always personal!’ giving a glimpse into the character of Kaduvakunnel Kuruvachan, played by Prtihviraj.

The Malayalam film was scheduled to release on June 30. But the release was postponed to July 7. The release of the film was delayed multiple times due to the disruptions caused by the COVID-19 pandemic.