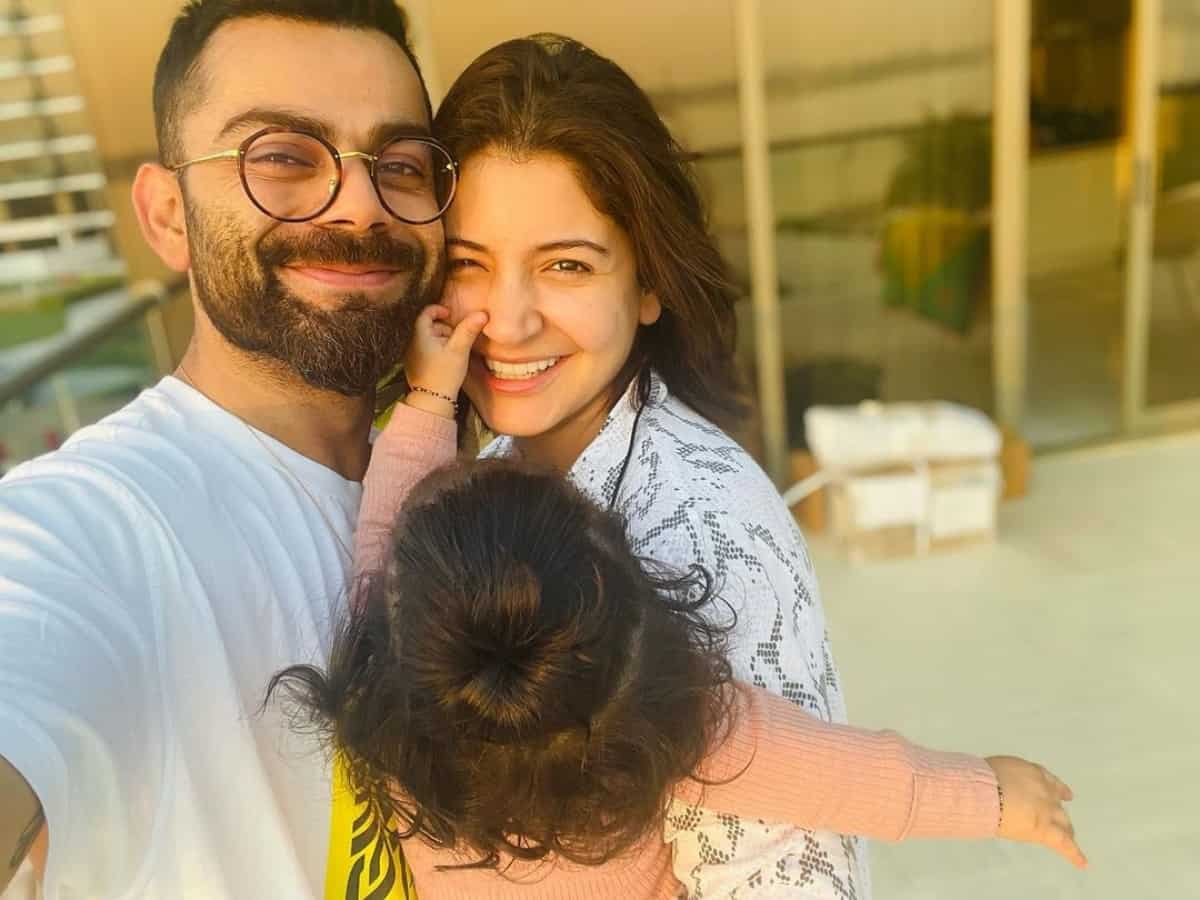 Mumbai: Bollywood actress Anushka Sharma and her husband cricketer Virat Kohli along with their daughter Vamika flew to Mumbai on Monday, after a long beach holiday in the Maldives. As soon as the family descended on Mumbai airport, the paparazzi hounded them and clicked several pictures of baby Vamika.

Within no time, the pictures have gone viral on the internet which resulted in Anushka Sharma lashing out at the media.

After a publication shared the now-deleted post on Tuesday, Anushka commented, “Seems like times group knows what’s better for kids than their parents themselves as they can’t stop clicking and posting photos despite being requested repeatedly. Learn something from other media houses and paparazzi.” The post had also tagged Vamika along with Anushka and Virat and included hashtags of their names as well.

Anushka Sharma and Virat Kohli have been very protective of their daughter Vamika and earlier too had requested the media to respect their privacy.

In January, Anushka Sharma and Vamika were captured on live camera at an India vs South Africa match, following which the couple issued a statement that Anushka had been caught off-guard and did not realize the camera was on her and baby Vamika.

Furthermore, she took to her Instagram stories back then and penned a note, “We realize that our daughter’s images were captured at the stadium yesterday and widely shared thereafter. We want to inform everyone that we were caught off-guard and didn’t know that the camera was on us. Our stance and request on the matter stay the same. We would really appreciate it if Vamika’s images are not clicked/published for reasons we have explained earlier.”