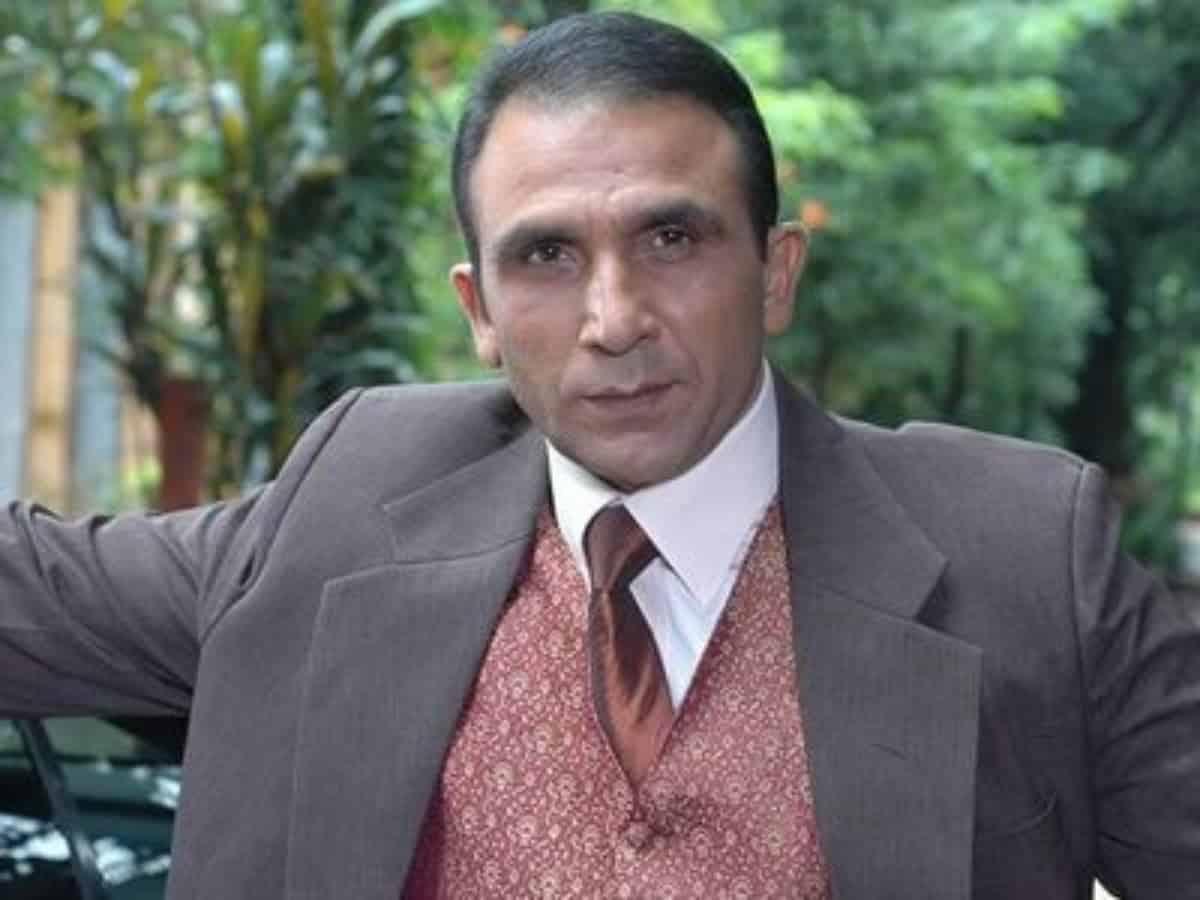 New Delhi: Indian film and television actor Bikramjeet Kanwarpal has died due to COVID-19 complications, filmmaker Ashoke Pandit confirmed on Saturday. He was 52.

Taking to his Twitter handle, Pandit confirmed the news and wrote, “Sad to hear about the demise of actor Major Bikramjeet Kanwarpal this morning due to #Covid. A retired army officer, Kanwarpal had played supporting roles in many films and television serials. Heartfelt condolences to his family & near ones. Om Shanti!”

“Extremely sad news. I’ve known Major Bikramjeet for so many years. He and I have worked on so many films together. The last being Bypass Road. Such a fantastic, encouraging and energetic human being he was and will always be remembered as. #RIP My dear friend will miss you,” Neil tweeted.

‘Lest We Forget India Foundation’ – a Charitable Trust that provides support, welfare, skilling, and education necessary for the wellbeing of families of Indian Armed Forces personnel who have lost their lives during their service and any needy member of the public, also confirmed the news of his demise.

According to the foundation, the former army officer died on Friday.

“#LestWeForgetIndiaFlag of India the unfortunate passing away of Maj Bikramjeet Kanwarpal (Retd)
@BizzKanwarpal, 4 HORSE, yesterday, 30 April 2021 to #Covid19. Commissioned in December 1989, he served for 10 years. Remember the #IndianBrave as a soldier and later a film and television actor,” the tweet read.

Born in Himachal Pradesh, Bikramjeet had played supporting roles in many films and television serials.

He was last seen in the 2020 Neeraj Pandey directorial thriller series ‘Special OPS’. He also played prominent roles in the thriller crime series ‘Illegal-Justice’, ‘Out of order’ and ‘Aapke Kamre Me Koi Rehta Hai’.

Bikramjeet was the son of an Indian Army officer, Dwarka Nath Kanwarpal, who was awarded the Kirti Chakra in 1963. In 1989 he commissioned into the Indian Army.