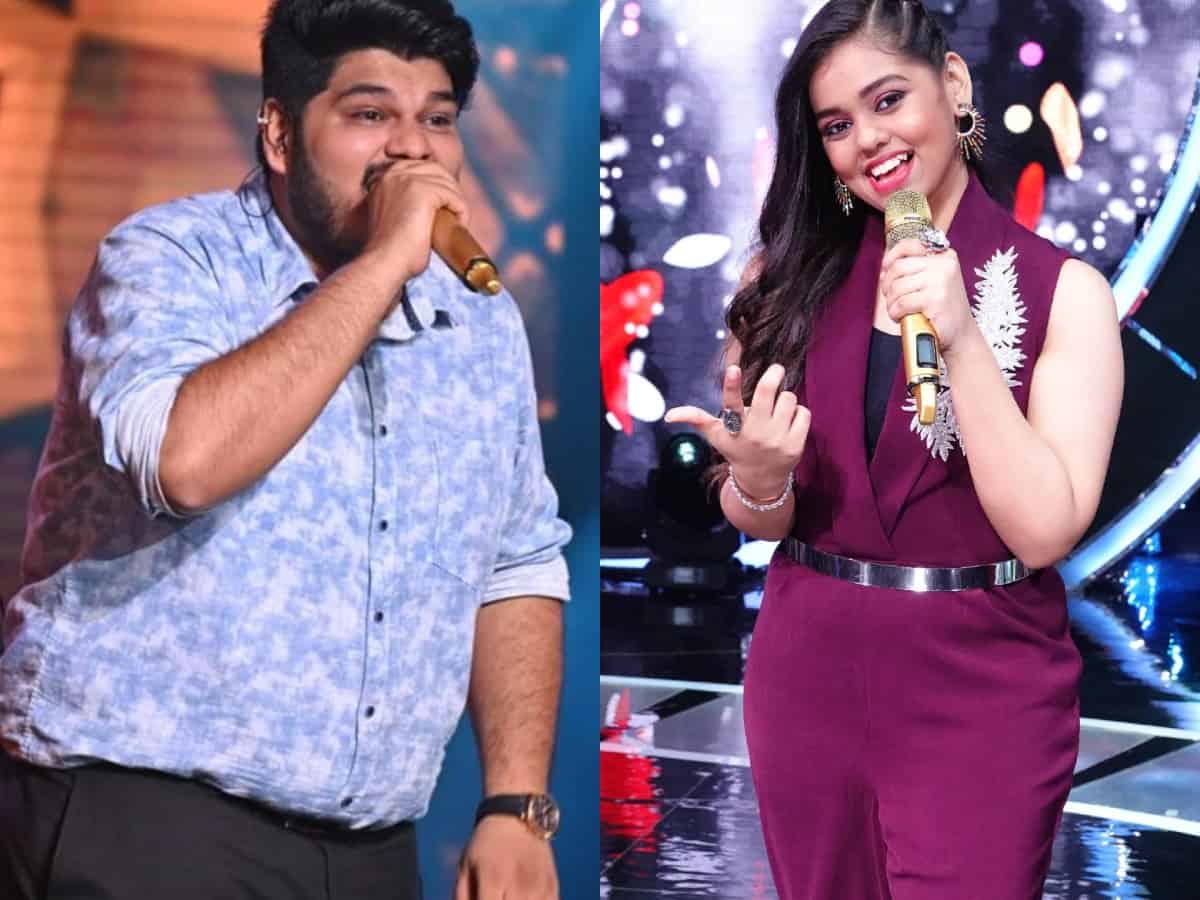 Mumbai: The popular singing reality show Indian Idol 12 is just a few days away from its grand finale. In a shocking twist on Sunday, very talented contestant Ashish Kulkarni was eliminated from the show while Shanmukha Priya was allowed to remain in the finale battle.

The last weekend episode saw legendary singer Asha Bhosle as special judge. All the contestants including, Pawandeep Rajan, Arunita Kanjilal, Shamukhapriya, Sayli Kamle, Nihal Tauro and Mohd. Danish gave exemplary performance. However, due to lesser votes it was Ashish and Shanmukha Priya who were left in the ‘danger zone’.

Both the participants impressed all the judges with their amazing performances, but it was Ashish, who had to say goodbye to Indian Idol 12.

Ashish Kulkarni was one of the most popular contestants this season and was loved by the audience for his simple and effortless singing. His elimination left many fans heartbroken furious. Soon after the premiere of the episode, angry fans took to social media to react to his eviction.

Singer thanks fans for support

Meanwhile, Ashish took to social media to thank his fans for supporting him so far in his Indian Idol journey. He thanked all for sending him in the top 7 on the show. A part of the long caption on Ashish’s post read, “As I reminisce about the show, I have a bundle of amazing memories and fantastic learnings, but most of all I found ‘the most inspiring and invigorating’ group of people who are not just passionate about music but embody it! You make me a better human. I am going to cherish this experience forever!”