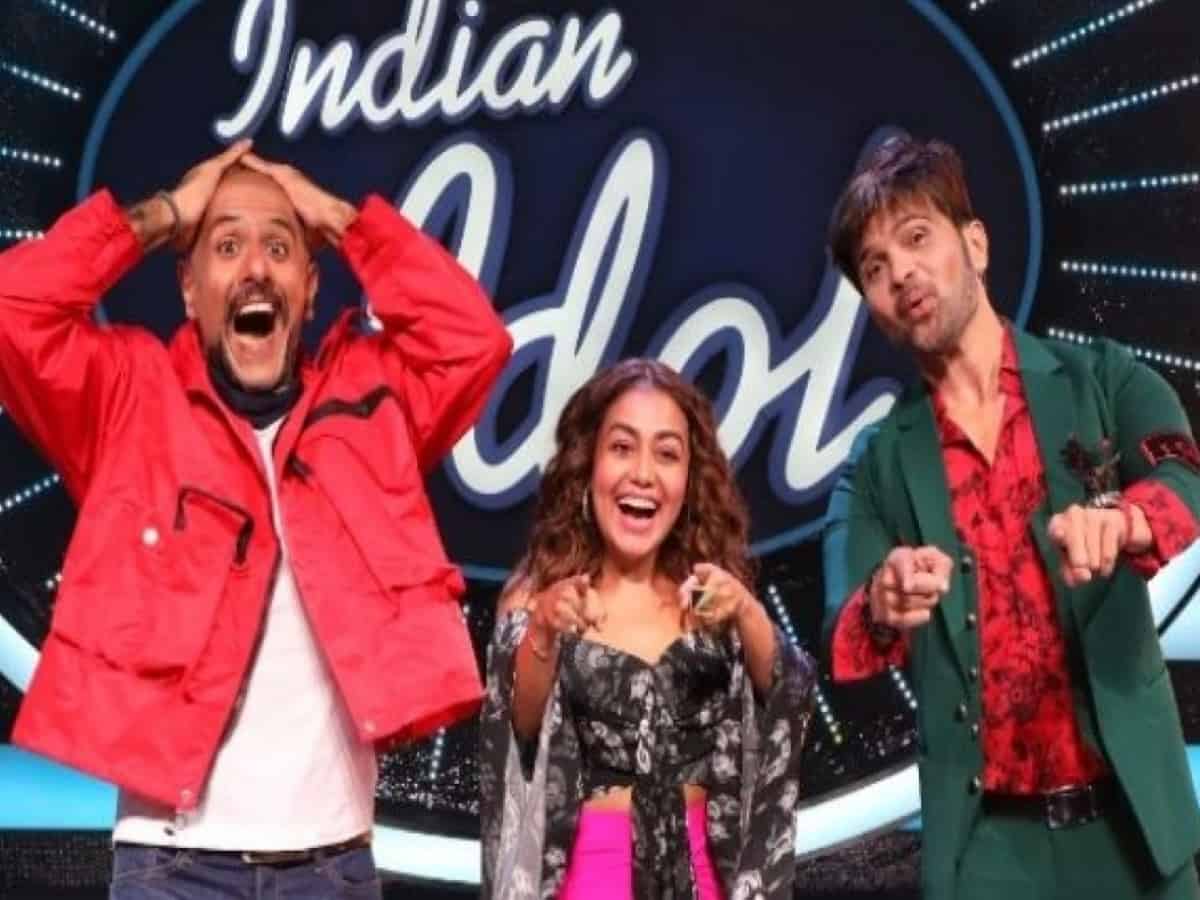 Mumbai: Popular singing reality show Indian Idol 12 has been hitting headlines since its first elimination round. Both contestants and judges have been receiving a lot of flak especially after Kishore Kumar’s special episode which featured his son Amit Kumar as a special guest.

Netizens slammed participants and judges Neha Kakkar and Himesh Reshammiya for ruining iconic songs of Kishore Kumar. The reality show was also criticized after Amit Kumar alleged that he was asked to praise the contestants, irrespective of how they performed.

After Amit, singer Sunidhi Chauhan also revealed that she was asked to do the same which is why she left the judge’s panel of Indian Idol.

Apart from this, Indian Idol 12 is making a lot of buzz for reasons like love affairs among contestants, showcasing poverty and much more. However, netizens are claiming that makers of the Sony Television’s reality show are playing with the emotions of their loyal fans and slammed for using melodrama to attract better TRP.

The first controversy triggered when Sahil Solanki, the earliest contestant to be eliminated from the show came out with some shocking truths related to the Indian Idol. In his video, the singer said that he could not believe that he had received the lowest votes.

Solanki who has been a finalist of many reality shows earlier said he was purposely sidelined to give more importance to other fresh contestants.

Sawai Bhatt, who is undoubtedly a very good singer on Indian Idol 12, is being shown as a very poor singer from Rajasthan. But, a few pictures which are surfacing online shows Sawai Bhatt performing at big events in stylish attire. The pictures reveal that he is already a well-known artist. See what fans tweeted:

Even Sayali Kamble who presented herself as the daughter of an ambulance driver and a novice in the field of singing with no TV set at home was found to be telling lies when her clips singing with renowned singer Suresh Wadkar surfaced online.

A source close to the show was quoted in the Bollywood Hungama report saying that the controversies are self-generated to boost ratings.

“Suddenly you have contestants being pulled up for being not good enough; you have judges pulled up for not being honest enough. These are all planned gimmicks,” the source said.

“The platform is open to many interpretations on how contestants should be judged. First there was a judge, singer Amit Kumar claiming he was instructed to say only good things about the contestants. You now have a lyricist (Manoj Muntashir) criticizing Amit Kumar for talking against the show. It’s all a cleanly designed spiral of publicity,” the source further added.

Everything was fake in Indian Idol 11: Abhijeet Sawant

Bollywood Singer, Abhijeet Sawant, who took home the Indian Idol 1 trophy in 2005 opened up about the controversies, love affairs and more. He also called season 11 of the singing reality TV show ‘fake’ and opened up about the ‘extra elements’ that get added to the show.

He further stated, “Duration of extra elements used to be short at our time. But more relevance is being given to these elements today. They must give challenging work to the contestants. When you work more on other elements, the level of singing goes down. This is my biggest issue or concern. We must spend more time on singing.”

The singer also spoke about the fake love affairs created on the show. He added, “Every such element was fake in season 11, I have no clue about this season”.

Not everything pretty is true. Reality television shows have often been blamed for being deceitful to garner viewers.

If audiences start paying more heed to the off-screen drama, rather than the relief these shows provide, don’t you think it creates more damage than good?

Let us know what you in the comments section below.