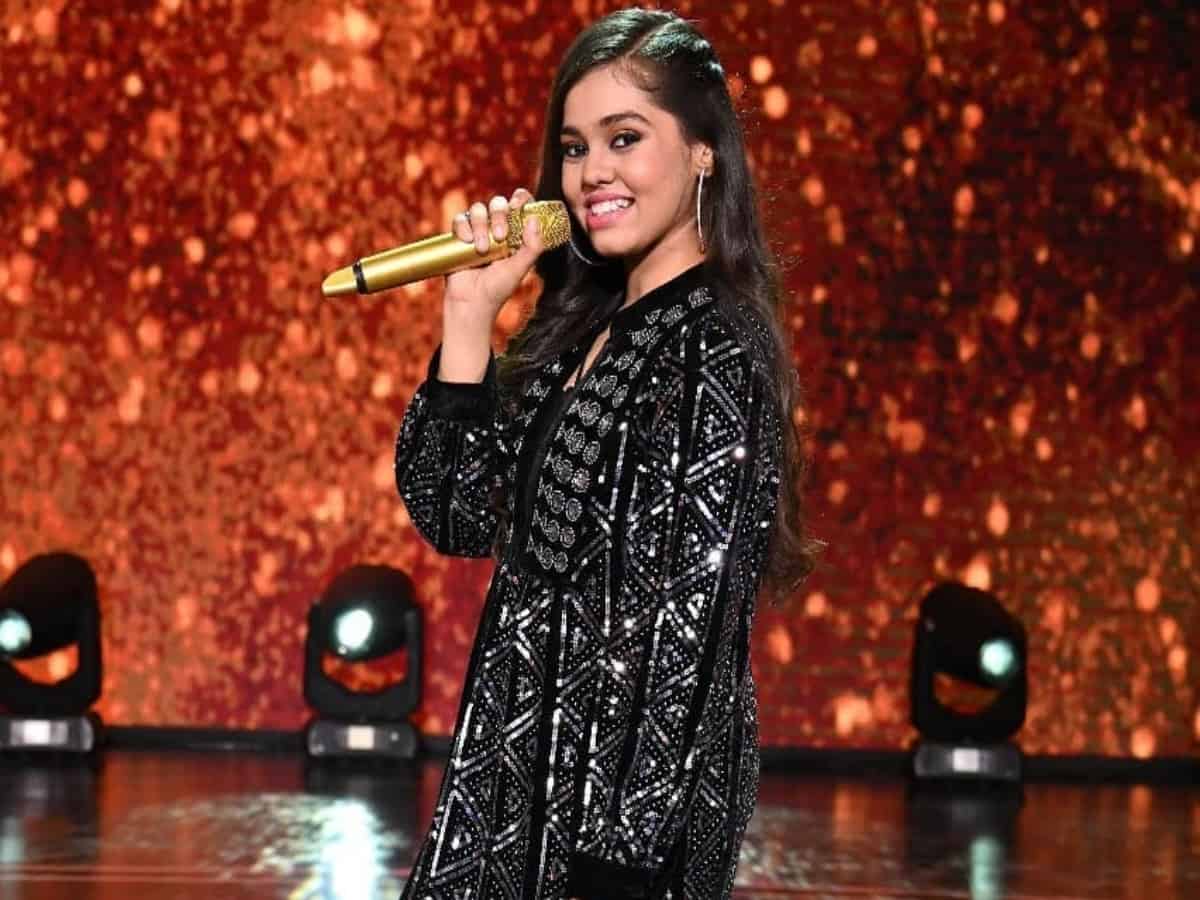 Over the past fee weeks singing reality show Indian Idol 12 has been in a bad light for multiple reasons. Sometimes due to the accusations of forcing guests to appreciate contestants irrespective of bad performance and other times the judges are scrutinized for alleged biased judgement.

One of their top contestants Shanmukhapriya has been prey to some brutal trolling online and has been receiving major flack from the fans of other contestants.

Now, according to a report by Koimoi, the most recent guests gracing the show this weekend is filmmaker Omung Kumar and music composer Bappi Lahiri. While all the contestants left a lasting impression on them, Shanmukhapriya amazed Omung a little more than the other.

After she gave an electrifying performance singing Jimmy Jimmy Aaja Aaja and Jhoom Jhoom Jhoom Baba, Kumar did two things that left the contestant overwhelmed. The Sarbjit director not only offered her a film, but he also sketched her.

He was so impressed with the Indian Idol 12 singer that he offered her not one song in his film but an entire film. The Mary Kom director said, “I like your style and admire your talent which is why I want to collaborate with you for a whole film and not just one song! If the film never sees the light of the day, I will take your songs and make the film because that is how fabulous a singer you are. I am glad to have heard you live and I hope that I can give you a nice and beautiful song to sing in the future,” he said.

That’s not all. Omung Kumar, who is a terrific artist, sketched Shanmukhapriya in less than 5 minutes and presented it to her. The Indian Idol 12 contestant spoke about the offer that the director gave her and the sketch he made, saying the love and affection she receives is motivating her to work harder to achieve her goals.

The Indian Idol 12 contestant said, “I am overwhelmed and all kinds of happy with Omung Kumar Sir’s compliments. The fact that he wants to collaborate with me in the future is a big deal.” Shanmukhapriya added, “Not only this, I also feel honoured that he drew a sketch for me in less than five minutes. It was really great meeting such a humble yet talented personality on the show. I feel emotional about the love and affection I receive for my work and it inspires me to never settle and work even harder towards achieving my goals.”

What are your thoughts on this?