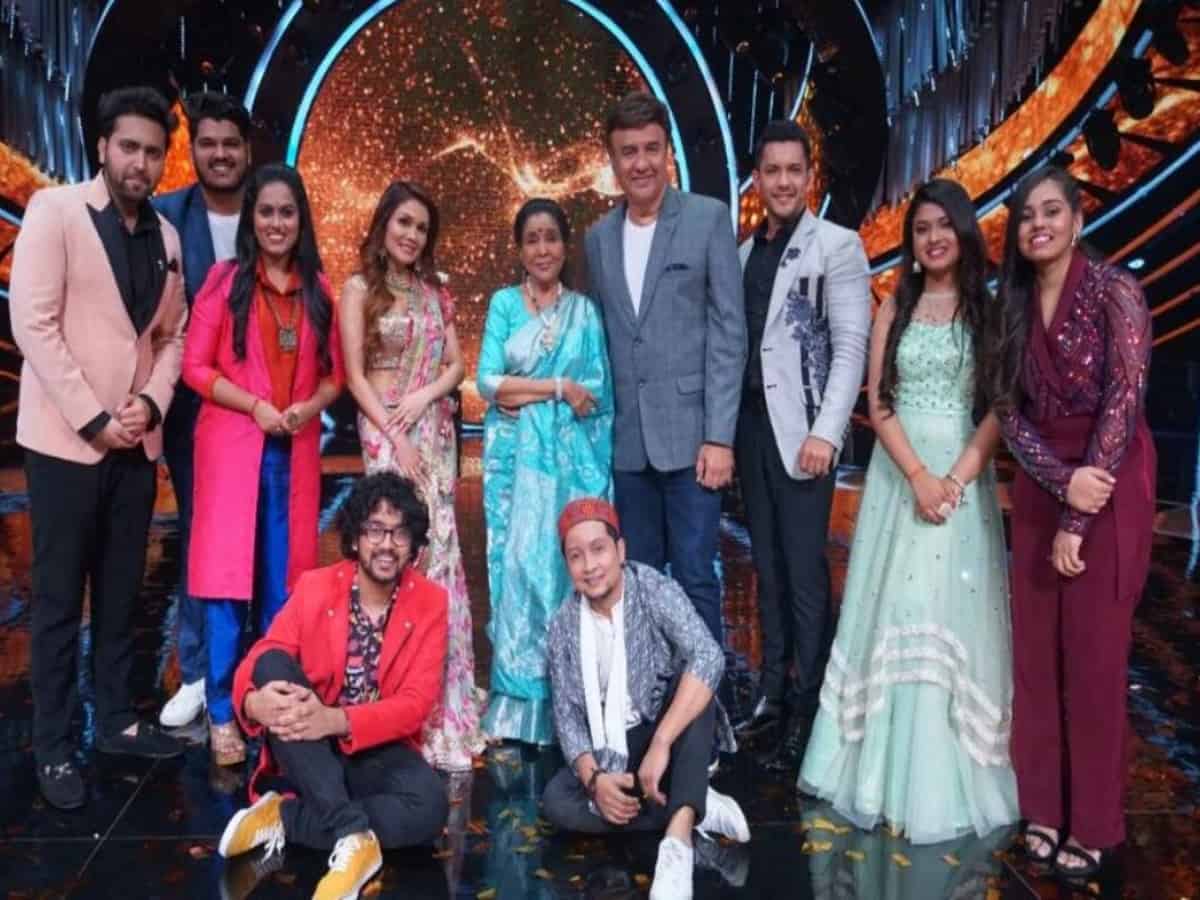 Mumbai: With over 40 acts and 200 songs, the 12-hour-long ‘Greatest Finale Ever’ episode of Indian Idol 12 will have some special guests to celebrate the Independence Day.

From singers like Udit Narayan, Kumar Sanu, Alka Yagnik, Javed Ali, rapper Mika Singh to Bollywood celebs Sidharth Malhotra and Kiara Advani, actress Soniya Kapoor and many more will be entertaining the audience with their songs and different acts.

Singer Sukhwinder Singh will also be joining one of the top six contestants Mohd Danish and both will be seen giving a power-packed performance on the song ‘Chaiyan Chaiyan’ and ‘Lagan Lagi’. He will also be giving performances on the songs ‘Jai Ho’, ‘Pagdi Sambhal’ and ‘Dard-e-Disco’.

He shares his excitement and says: “I am very happy for all the contestants who are a part of Indian Idol 12’s Greatest Finale Ever. Every singer is fantastic. I love their passion for singing. While one is multi-talented, there are others who are good with classical singing and some like Mohd Danish who sing good qawwali.”

On who will be this season’s winner, he adds, “The capability of every singer is almost the same. It is very difficult for me to choose one of them as the winner of the Indian Idol.”

‘Greatest Finale Ever’ of Indian Idol – Season 12 will air on August 15 on Sony Entertainment Television.