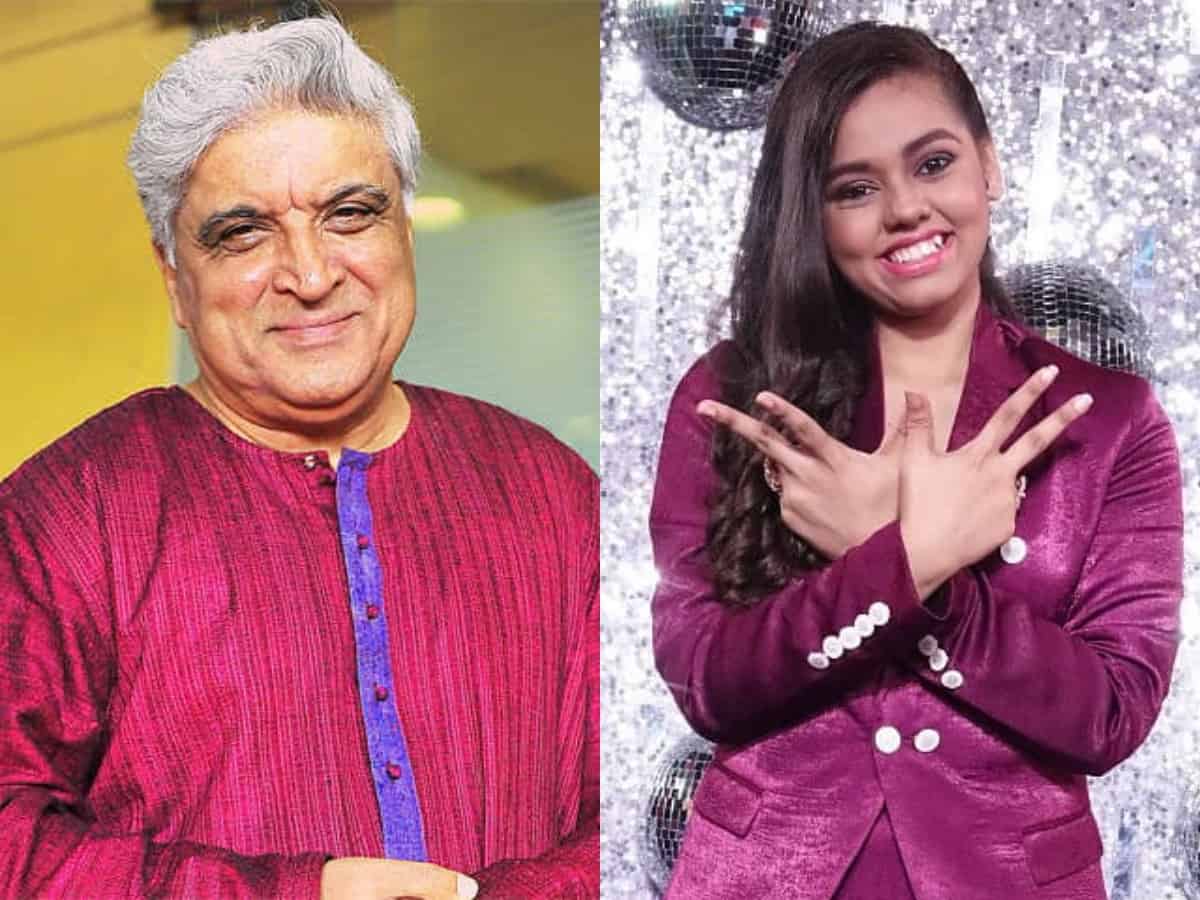 Mumbai: Sony TV’s popular singing reality show Indian Idol 12 has been making headlines for all the reasons lately. The show has been running for months with Neha Kakkar, Vishal Dadlani and Himesh Reshammiya as judges. Now, Anu Malik and popular lyricist Manoj Muntashir are seen judging the show with Sonu Kakkar.

Last week, the show welcomed ace lyricist and writer Javed Akhtar as the special guest. The episode was themed ‘Tribute to Javed Saab’ where participants crooned to his famous iconic songs. The legendary writer was seen interacting with the contestants and giving them guidance on their singing techniques.

Contestant Shanmukhapriya, who is known for her yodelling skills and high pitch voice, has been facing huge criticism on social media. In the last episode, she found some support in the veteran lyricist-writer as he pointed out that “male chauvinists in the country don’t like smart, confident and competent girls like her.”

Heaping praises for Shanmukhapriya after her performance, Javed Akhtar questioned her if she is criticised on social media. When she says yes, Javed adds, “You should be criticised because male chauvinists in the country don’t like a smart, confident and competent girl like you.”

“Those males become insecure. They like a girl who is reluctant, one who is unsure. Your qualities say that no one can do it better than me. Your unabashed qualities will not be liked by many. You don’t pay heed to them. You continue doing the good work and your future is bright,” Javed added.

However, Javed Akhtar’s statement did not go well with many netizens who criticised the veteran for equating the singing abilities and talent with make ego. Have a look at the tweets below: